The latest addition to Top Shelf International’s Australian spirits portfolio is set to shake up the vodka market this summer. From the silo to the serve, it’s vodka the Australian way.

Named for the original grain sorters that cleaned, sorted and graded grains at each harvest, Grainshaker Vodka’s distillation favours the traditional process of manually cutting the head and tails of the distillate by taste, keeping only the quality heart of the distillation.

Aiming to disrupt the market, through Grainshaker Top Shelf International is introducing a new approach to vodka both in taste and design that appeals to bartenders and consumers alike –championing provenance and the drinker’s desire to savour the source of ingredients.

Launching with three expressions – Corn, Wheat and Rye – Grainshaker challenges the category norms by distilling the uniqueness of Australian grain and challenging the cold, impersonal personality of the category. 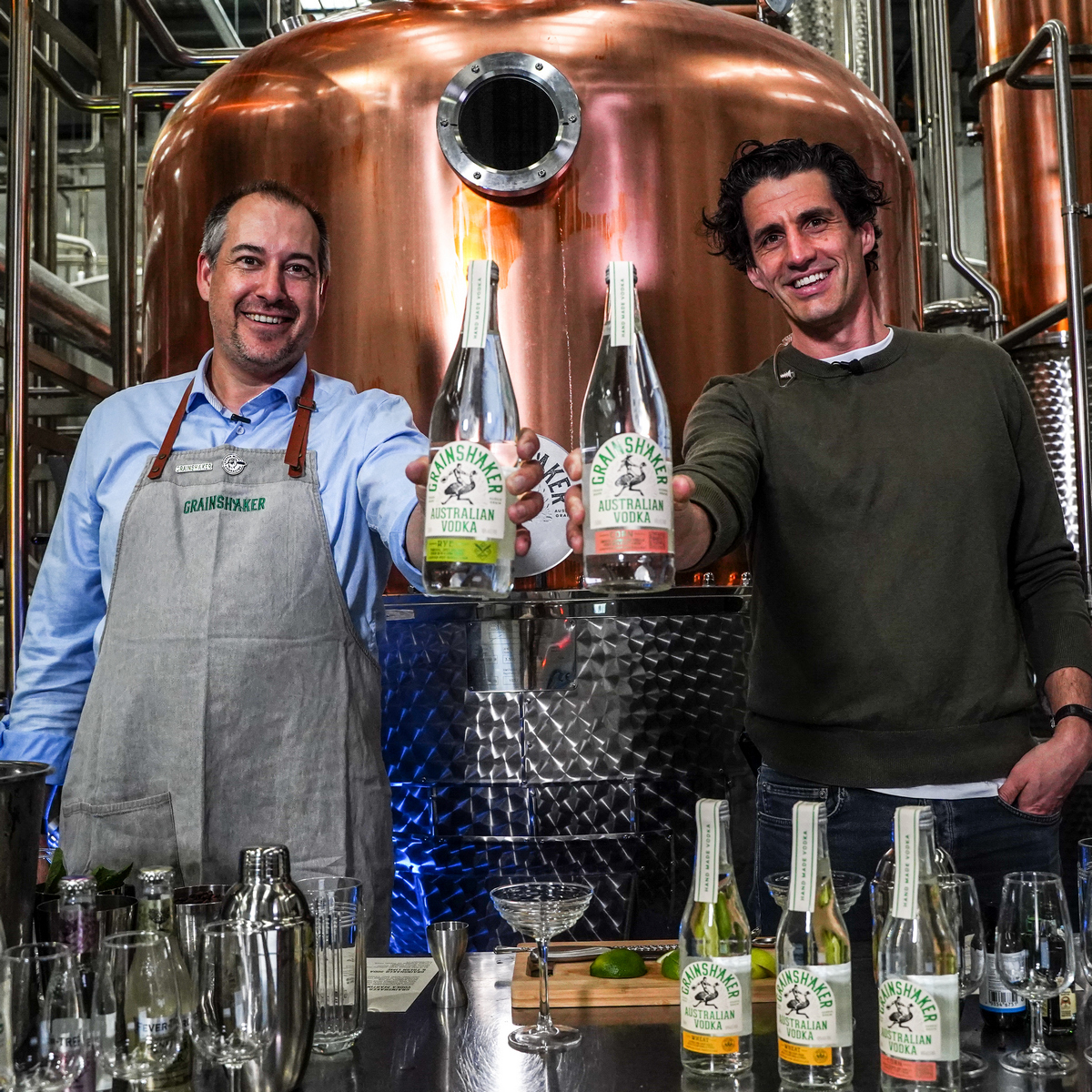 “Vodka, for me, has always been the greatest expression of the art of distillation,” said Master Distiller Sebastian Reaburn. “Our philosophy is to distil every part of the grain character, without the harshness. We have a custom-made twelve plate pot still where we manage every minute of distillation to achieve the sweet spot between flavour and smoothness.”

Reaburn himself has an enviable industry reputation, having made cocktails, served spirits and managed brands for over two decades. He has been recognised for his work at prestigious venues (such as 1806 and Heartbreaker) with a slew of awards, honed his skills as a House Distiller at Craft & Co. and co-creator of Anther, before joining Top Self International.

“The only way to ensure a flawless, smooth and irresistible product is to personally oversee and sample every step of production. It is this attention to detail, and hands-on approach that sets Grainshaker ahead of its competitors,” he said. 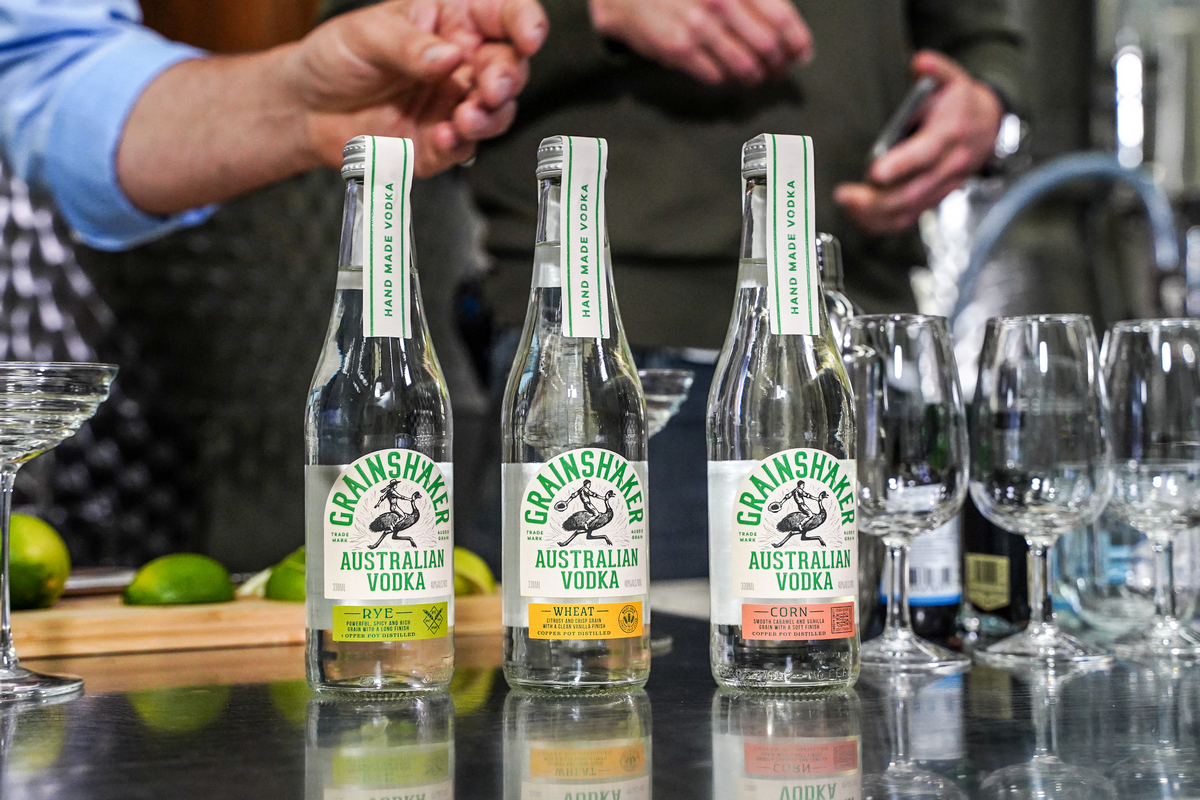 Corn: Distilled with a combination of wheat and corn to showcase the flavour and character of corn in vodka.
Corn originates in central America, where it has been the agricultural grain of choice for thousands of years. Famous for the flavour it gives to American whisky, it is being celebrated in new spirits like vodka. Corn brings softness, and a mellow caramel hint to the spirit. For us it is the warmest in flavour, loving combinations like coffee, ginger beer, and grapefruit.

Wheat: Distilled with a combination of two distillations of wheat that are blended and re-distilled together.
Wheat is the traditional grain for spirit in Russia, synonymous with vodka. It is a clean grain that adds character of vanilla, citrus and a hint of anise. Clean and light, it is fantastic with lime, mixed in cocktails and a vodka spritz.

Rye: Distilled with a combination of wheat and rye distillate to showcase the power of rye in the vodka. Rye is the traditional grain of choice in Poland, famous for bold tasting bread and vodka. It is a smooth vodka with dark spices, fresh bread, and dark chocolate at the finish. Amazing with fresh lime and in a vodka Martini with olives. Or a dirty Martini if that’s your style.