Cigars are a minor sales item for bars these days with strict anti-smoking laws in place thoroughout the country leaving only high-end luxury bars and at-home aficionados showing much interest, so I completely understand if you want to just turn the page now.

To be honest, writing a cigar story now and then helps me claim my eye-wateringly expensive cigars as a tax deduction. So as long as I own the magazine I will throw one of these at you now and then and who knows, maybe you or your bar might give them a try one day? When I launched the magazine back in 1999 we had a regular cigar page written by an old friend, the late Mr Clive Smith. He also did our music reviews and DJed at some of Sydney’s best bars back in the day (Bayz & Blue Room to name a few). But to that point, it was Clive that started my love affair with cigars.

This love affair with cigars is what this story is about, as well as the rollercoaster relationship many cigar smokers have with the quality control of today’s handmade Cuban cigars. Just looking at the mixed array of cigars I have smoked over the past six months at least one out of 10 smoked have been poorly made and un-smokable. This is largely down to them being too tightly rolled giving little to no smoke through the cigar. The bigger the cigar and gauge the more problems there seem to be, as it takes a more experienced roller to get these large more complex cigars just right. Now, let me ask you would you be happy to buy a case of expensive wine or whisky knowing that at least one bottle per case could be undrinkable? I think not. And when you’re looking at paying at least $50 for a small hand rolled Cuban cigar you can see why smokers are getting a little frustrated playing cigar roulette.

So how is this possible? Well let’s take a look at what’s happening in Cuba. In 2019, Habana’s S.A. (the company responsible for all Cuban cigar sales) announced it produced 260 million hand rolled cigars and exported just under 95 million and kept a whopping 165 million for national consumption. Now if we go back to the late 1970’s that number was approximately 120 million which tells you that over the past forty plus years production has more than doubled. There have been some serious lifts and falls over that time (due to hurricanes whipping out plantations and worldwide recessions) but either way that is a big increase . Especially when you consider that much of the infrastructure has stayed the same in Cuba over the years thanks to the US embargo and stalled Cuban economy. What this means is that many of the same factories are under immense pressure to make more and more cigars with limited resource. Naturally when things are rushed or made by inexperienced rollers mistakes are made, and this is the sad reality with Cuban cigars today. 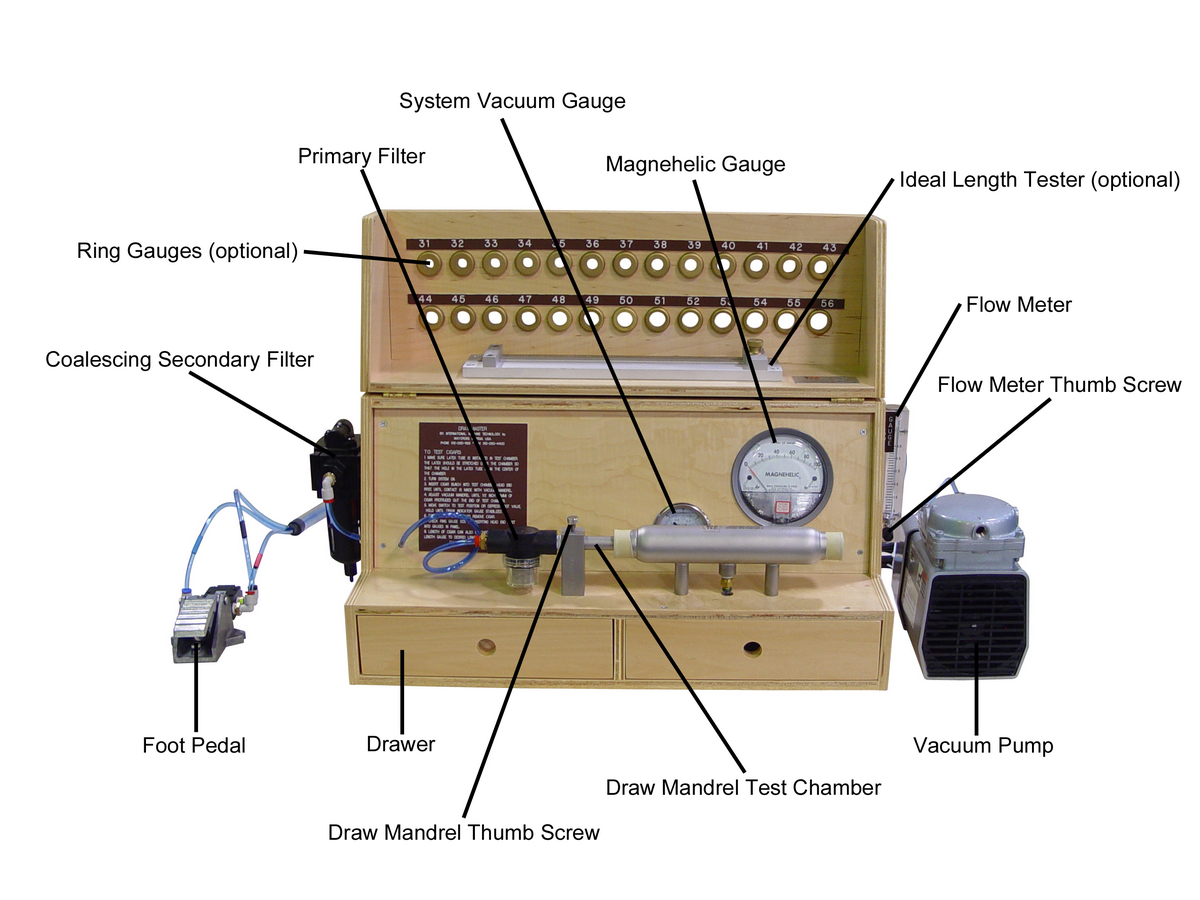 One item that all cigar factories use is a draw machine (see pic) to check a cigar smokes ok by testing the air draw through the cigar. A sucking machine to put it simply. According to a recent 2019 online article by the Ministry of Cigars:

While testing all rolled cigars would be a massive step in the right direction, I think the working conditions for rollers would be the most obvious place to help improve quality. The reports I hear suggest a roller works six days per week and only gets paid for the number of cigars they roll, which is about $15 per month. Many Cuban factories are still very old, and you have cramped non-airconditioned rooms with hard wooden chairs and little to no talking. It doesn’t seem like something anyone I know could manage.

During this same period we have seen the non-Cuban hand rolled cigar industry boom. Many of these now well-established factories were set up by former Cuban cigar workers and families who owned factories before the Cuban revolution. Countries like the Dominican Republic, Honduras, Nicaragua and Brazil are just a few that have a booming cigar trade. The rivers of gold for these non-Cuban brands is the exclusive access they have to the world’s biggest cigar smoking market – the USA. According to Cigar Aficionado magazine, over 330 million premium cigars were imported in 2017 and a number not seen since 1998.

I don’t see the US market opening up to Cuban cigar imports any time soon, but it will happen eventually. Imagine for a minute what that added pressure could do to the already stretched Cuban cigar industry?

Maybe they will build a few more factories, add more rollers and grow more tobacco in areas they didn’t consider before? Or it becomes the push that gets Cuba to really modernise and invest more heavily in their industry and return their reputation back to that of producing the highest quality cigars?

Only time will tell but right now I will be exploring more non-Cuban cigars as there are many wonderful brands out there (and poor ones also) . I will still roll the dice now and then with the Cubans as when they are good they are unbelievable!

My latest order of Montecristo #2 have knocked it out of the park and it’s probably the best cigar I have smoked in five years. Understandably it keeps me coming back for more! But please Dear Cuba we need more consistency…

Scotch and a mezcal cask: The future of ageing whisky

We say goodbye to Editor, Sam Bygrave, after eight years at the desk