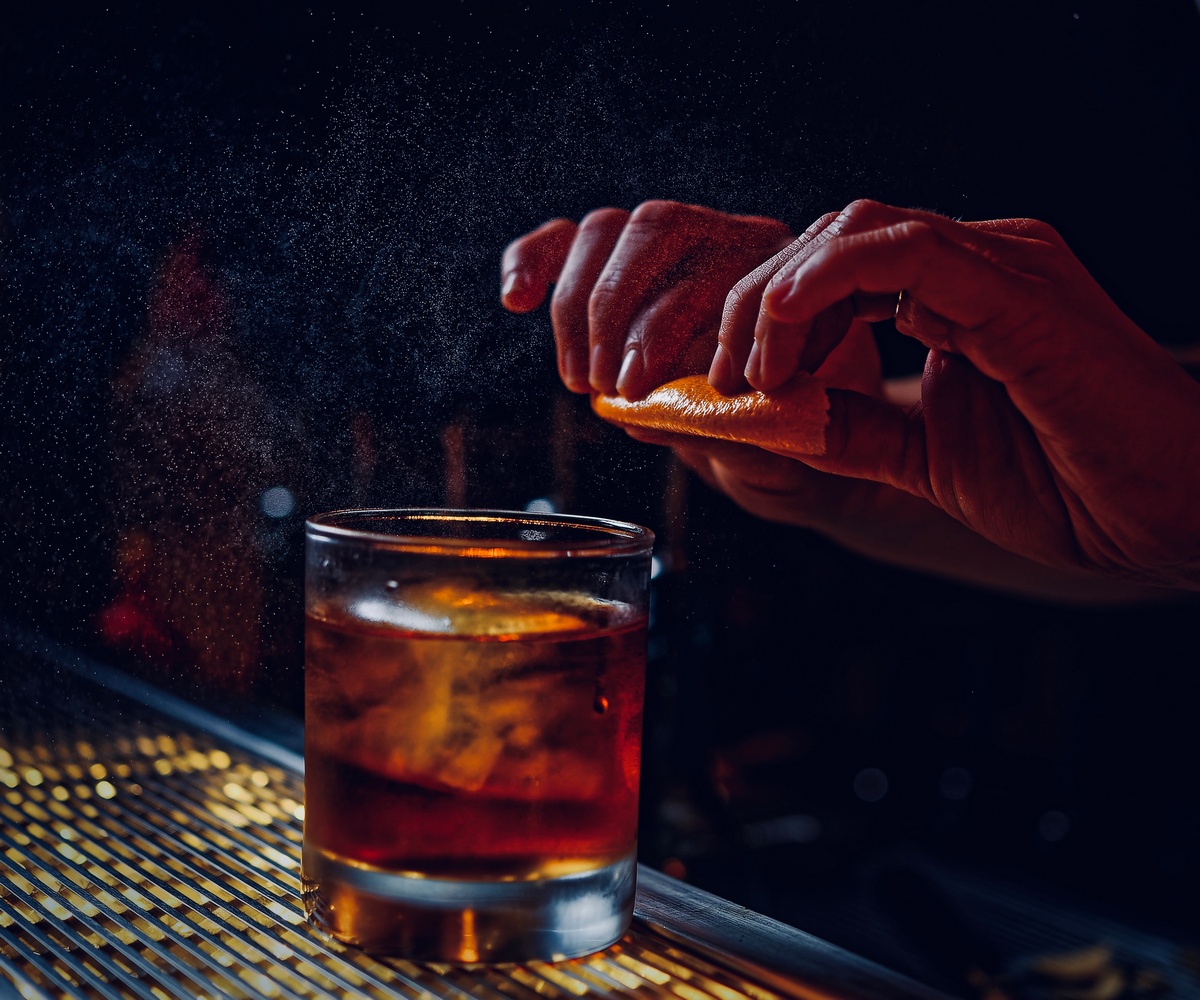 Rum Diary Bar has been a staple of the Melbourne bar scene for many years and owner Jacob Goss is pumped about the opening of the Newcastle branch. Goss is at the helm of this new bar which features three distinct drinking spaces. He has also recruited a gun team led by Arthur Wynne and Sarah Jayne, who were key to getting the doors open while he was stuck in Melbourne. 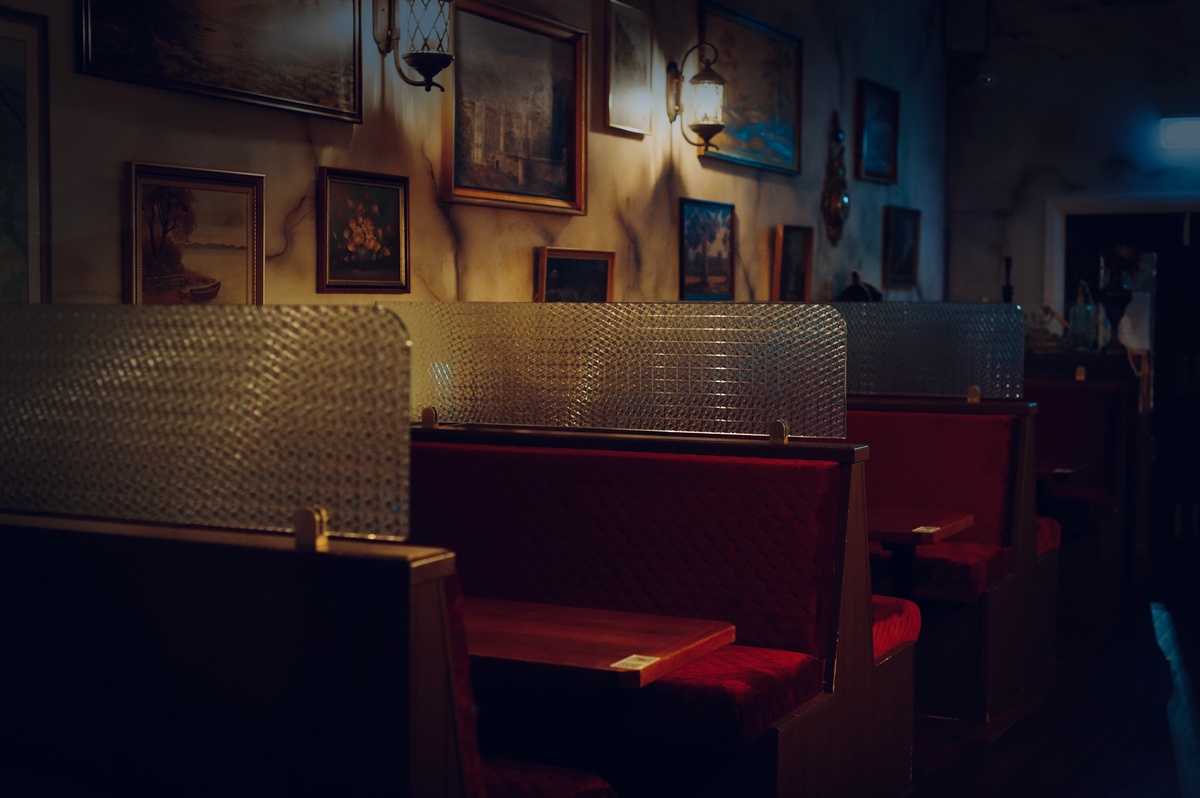 Rum Diary Bar in Newcastle is keeping with the whole fun rum thing – with boozy rum cocktails, Caribbean food and a dedicated cigar deck. The shipwreck vibe is strong but it’s a bit classier than its Melbourne stablemate. 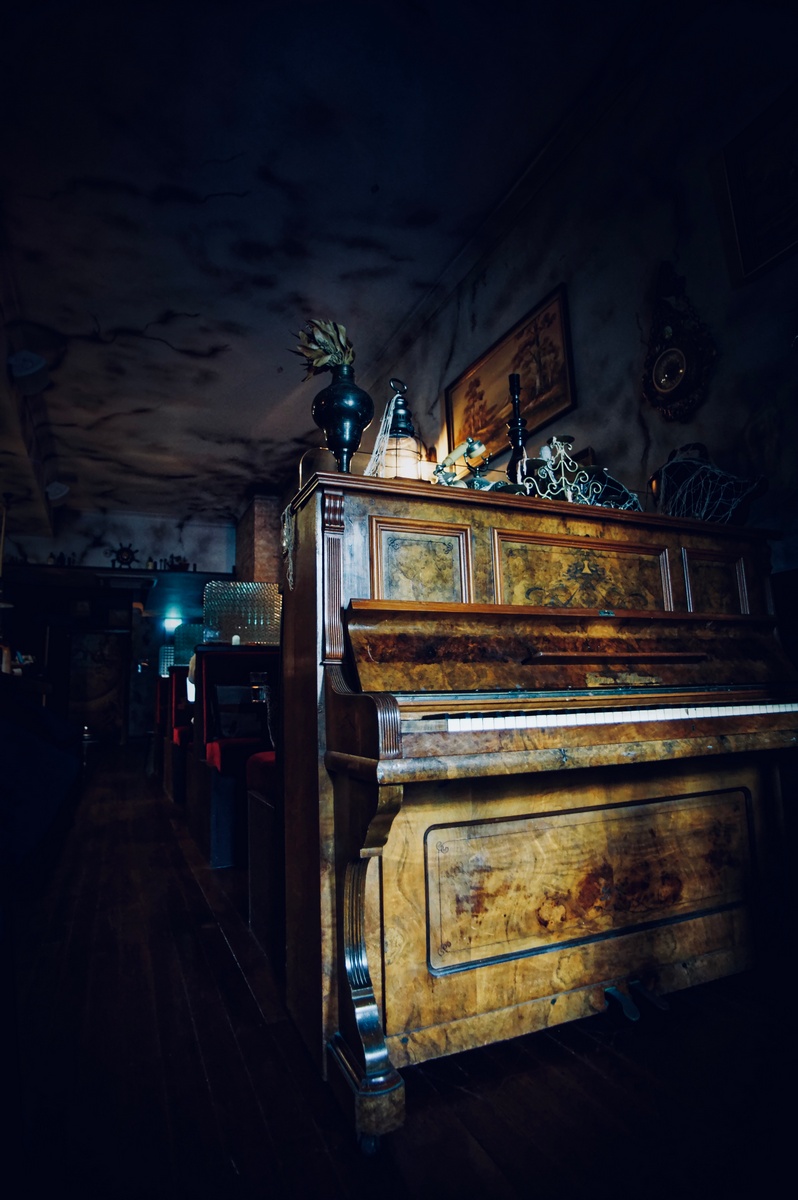 So get to Newcastle. Stat. There are plenty of bars and great operators doing really good stuff in this beachside city.

0
Australian Bartender November 19, 2020
No Comments Yet