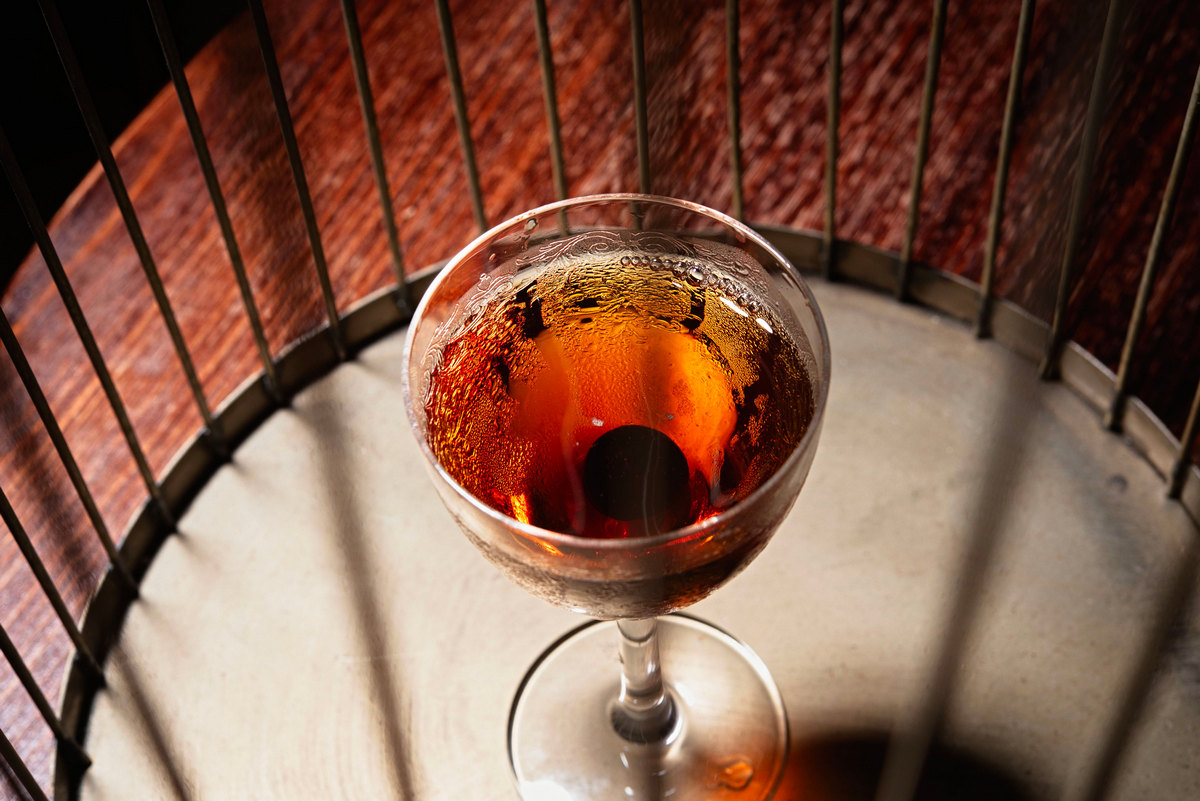 1. A La Louisiane from Robert Simonson’s A Proper Drink

This cocktail recipe can be found in the ‘Bringing it all home’ chapter of Simonson’s book which is the untold story of how a band of bartenders rallied together to change the course of modern drinking and ‘save the civilized drinking world’. In his book, Simonson talks about an era in the 90s and 00s where ‘aborning mixologists’ had to restore and resurrect spirit categories. One such spirit was rye. “When rye fell out of favour after Prohibition, the spirit all but up and died. There were very few straight ryes left.” Simonson credits David Wondrich with helping to promote rye whiskey, even getting Heaven Hill to ship some cases of Rittenhouse to the Brooklyn bar where he handled the cocktail list. The distillers in Kentucky caught on and, according to Simonson, in the five years from 2009 to 2014, rye sales grew 500 per cent.

This cocktail came out of New Orleans in the 19th century and was named for the hotel where it was made. Also known as La Louisiane or De la Louisiane it is credited to the de La Louisiane hotel and creole restaurant. It was a once popular French Quarter spot which opened in 1881 by the same family behind the legendary Antoine’s. The drink found its way into print in 1938 in Stanley Clisby Arthur’s book, Famous New Orleans Drinks and How to Mix ‘Em. The drink however fell into relative obscurity when the restaurant and hotel changed hands several times and the recipe dropped away from cocktail lists. 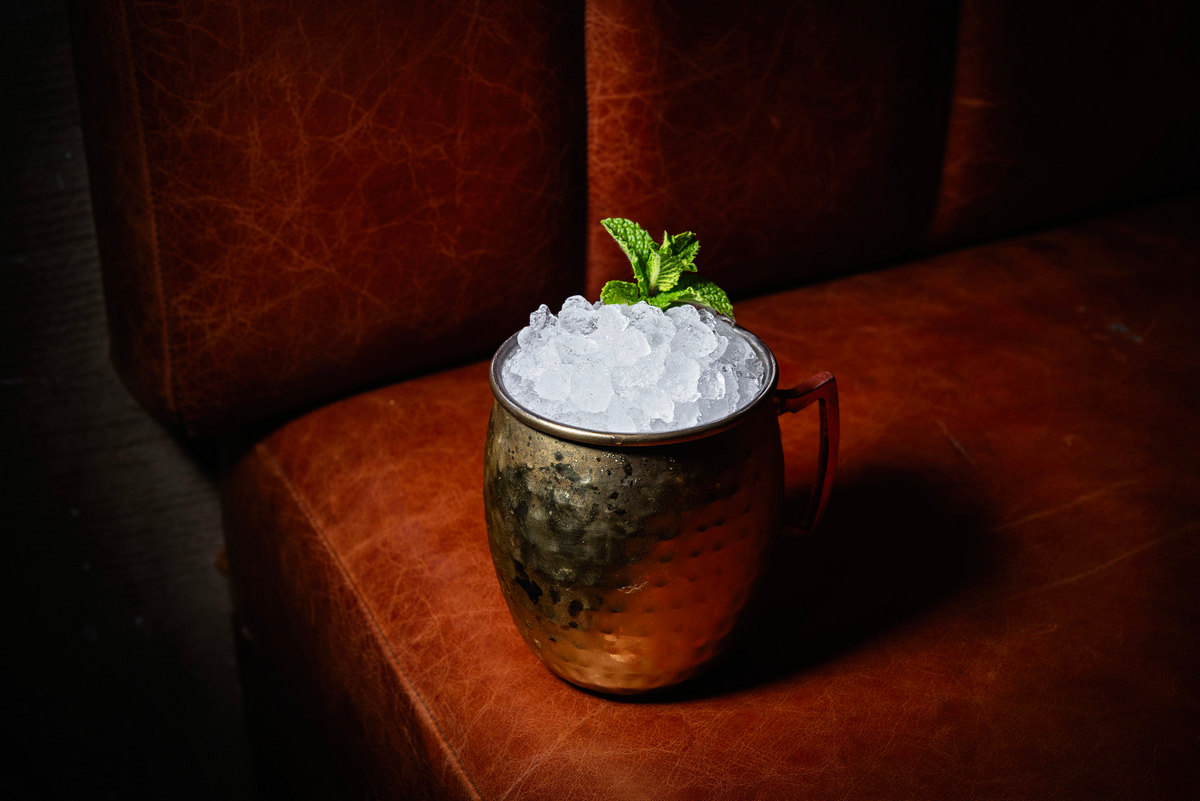 2. Mint Julep from Gary Regan’s The Joy of Mixology

In the late Gaz Regan’s wonderful cocktail book, The Joy of Mixology, he dedicates many column inches to the Mint Julep. In fact, he even throws in a No. 2 recipe which features brandy. But for his classic Mint Julep, he features bourbon and throws in some interesting cocktail origin tales for good measure including a story of a South Carolinian by the name of William Heyward Trapier who visited England’s New College in Oxford in 1845 with several cases of Bourbon. Much to his dismay no one at New College knew how to make a Mint Julep, so Trapier demonstrated the art. They were so well received it fell into tradition. To this day, according to Regan, on June 1 each year, Mint Juleps are served at New College, Oxford taking the Julep tradition beyond the confines of Kentucky.

So, should your mint leaves be crushed in a Mint Julep? According to Regan, the answer was a firm no, with the mint “only to serve as an aromatic garnish”. He goes on to say, however, that a Julep that “tastes of mint is also a thing of beauty.” So Regan’s solution was to infuse the mint into a simple syrup instead of crushing it into the bottom of a julep cup. The other key for Regan is “making sure a thin layer of ice forms on the outside of the julep cup”, requiring the “finest crushed ice available.”

Finely crushed ice
3 ounces bourbon
1 to 2 ounces simple syrup or minted simple syrup*
5 or 6 stems of fresh mint, for garnish
Add crushed ice until it is two-thirds full. Add bourbon and syrup and stir for 10 to 20 seconds. Add more crushed ice and stir again until a thin layer of ice forms on outside of glass. Add more ice to create a down. Garnish with mint and straws.
*Minted Simple Syrup
1 cup water
1 cup granulated sugar1 bunch fresh mint
Combine in saucepan. Simmer and cover on low for five minutes. Allow to cool and remove mint before storing. 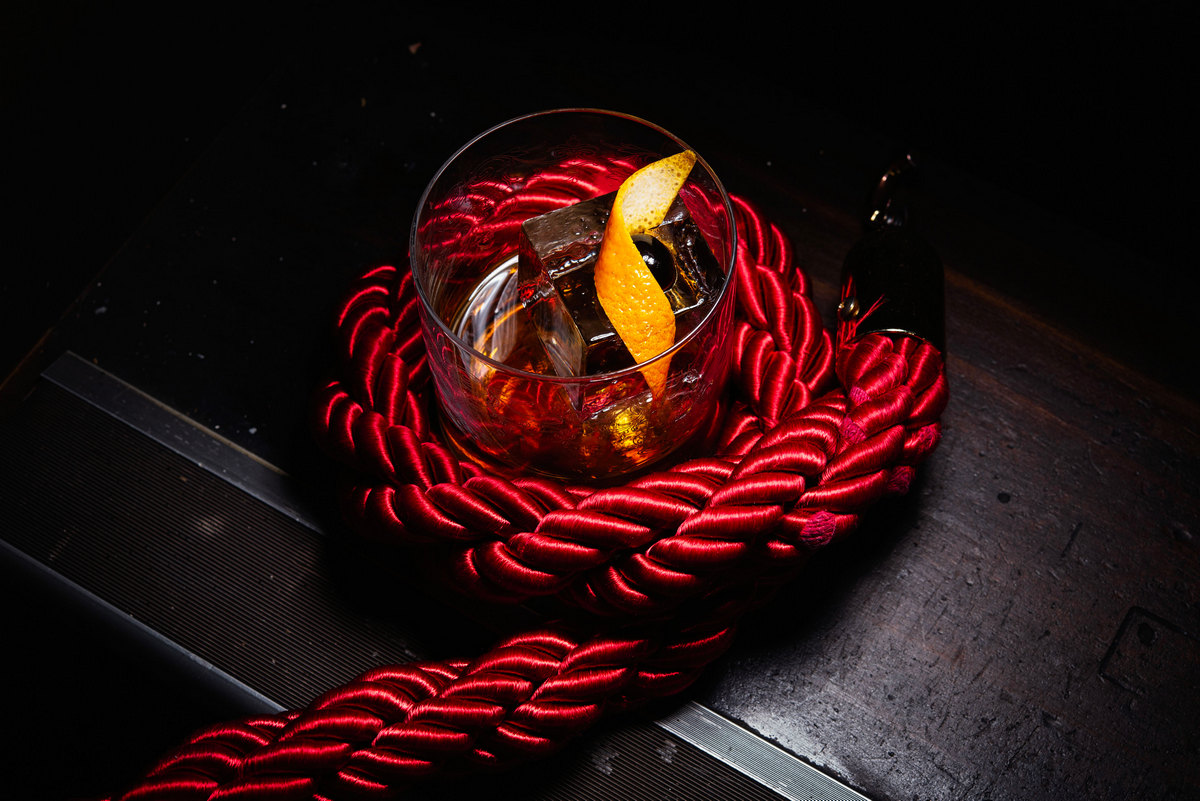 In the Bartender magazine library, there was a copy of this book published in 2008 by King Cocktail himself, Mr Dale De Groff. The old-fashioned has now been tinkered with a thousand different ways but back when classics were experiencing a huge renaissance, here is what Dale De Groff had to say about this staple drink:
“For that Old-Fashioned, claimed by the Pendennis Club in Louisville Kentucky as their own, there are two philosophies: Muddle fruit or don’t muddle fruit. All things being equal, I’m always partial to the flavour that’s added from muddling – if you flip around in this book you’ll notice a lot of muddling – so I belong to the first school of thought, and here is the definitive version.”

However, De Groff does cite the old Old-Fashioned as a simple drink of sugar cube, bitters and water, muddled, chilled and mixed with whiskey. No fresh fruit at all except the lemon peel garnish. It’s almost identical to the first cocktails in Jerry Thomas’ iconic book How to Mix Drinks, says De Groff.

1 level teaspoon of fine sugar of 1 to 2 sugar cubes (to taste)
3 dashes angostura bitters
2 orange slices
2 cherries
Splash of water or club soda
2 ounces Bourbon
In the bottom of an old-fashioned glass carefully muddle the sugar, bitters, 1 of the orange slices and one of the cherries and a splash of water or soda. Remove the fruit husks. Add the bourbon and ice and stir. Garnish with remaining orange slice and cherry.

Three with three: A tribute to Robert Simonson’s 3-ingredient cocktails