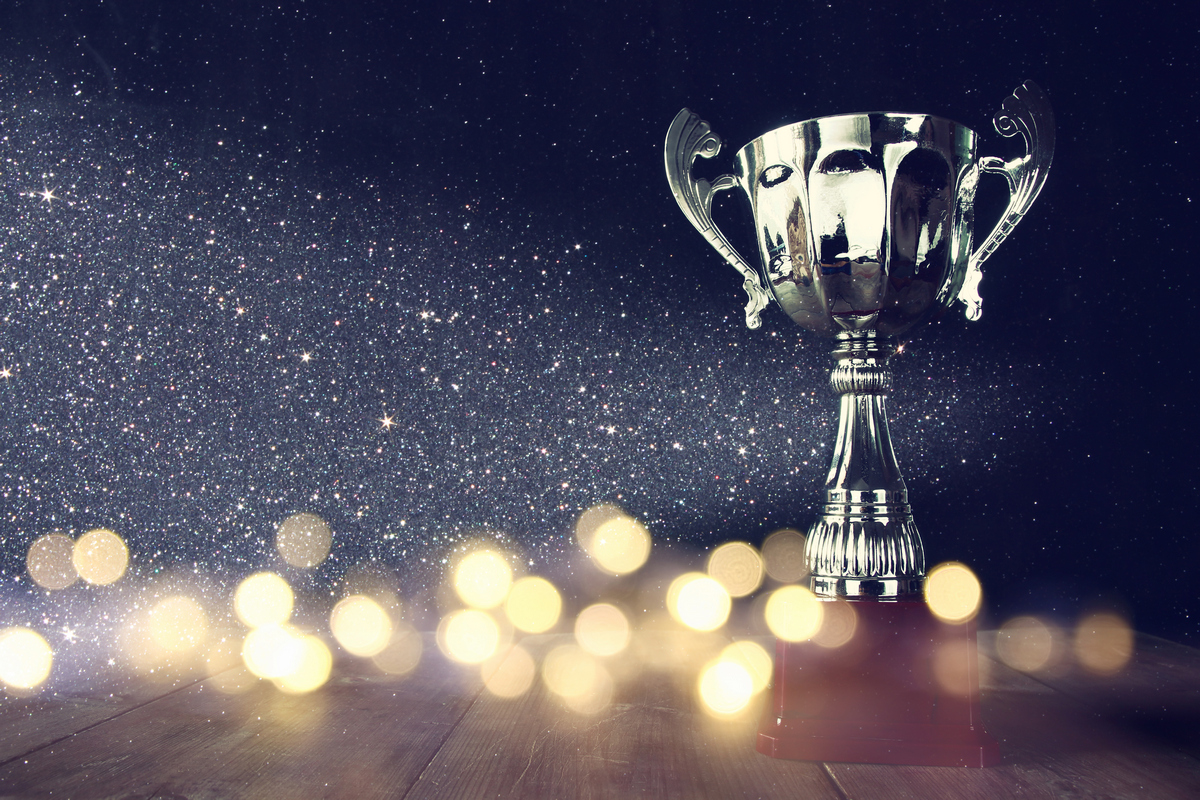 Winning an award is a euphoric moment. Whether it’s coming out on top in the third grade spelling bee or being crowned the World’s Best Bar, those endorphins sure do kick in as you make your way to the podium. I know that feeling. I’ve been there myself and depending on the award, such acknowledgement can sometimes validate the often maniacal dedication that goes into reaching the top of the summit in your field. The World’s 50 Best was just announced with The Connaught in London taking top honors this year.

There are, unsurprisingly, dozens more such awards in all corners of the globe, such as the Australian Bartender magazine Bar Awards (which missed celebrating its 20th year this year and will do so in 2021), to those given out by respected German magazine Mixology (which as of last year now includes nominees from across Europe) to many more in between. All of them have their owns sets of judging guidelines, creating their own unique controversies. Needless to say, that no awards, whatever their location, will be perfect or please everyone. Far from it.

In light of the COVID pandemic and therefore restricted travel, I asked several key people in the awards world about their own perspectives on whether to push ahead or not with their awards. I pressed William Drew of William Reed Publishing (who own both the World’s 50 Best Bars and Restaurants lists) on whether it was a difficult decision to move ahead with this year’s events, albeit virtually.

“Yes and no. Naturally, we consulted with bar owners and bartenders, with our partners, with our Academy Chairs and voters and the overwhelming feeling was that the awards could help provide much-needed positive news and publicity around bars after such a challenging year. We aim to reward the hard work, resilience and talent, as well as to provide a list of brilliant drinking destinations that cocktail lovers can look forward to visiting once circumstances allow. So while it was not an easy decision, we are convinced it is the right thing to do.”

I also spoke with my friend Charlotte Voisey, who is the overall Chairperson of the Tales of the Cocktail Spirited Awards, one of the most coveted on the global calendar. They decided to press ahead with their online ceremony this year, saying: “As a committee, we discussed whether this was the right move, given the current political climate and a global health crisis. We got a lot of perspectives from all parts of our industry and asked ourselves in the context of this year “will it do more harm than good”? We felt it best to use our platform to try and contribute in a positive way. Several bars told us that just being nominated had resulted in an uptick in business in their markets, so these awards have definitely provided a positive outcome for some.”

But while any awards can provide some positivity to the industry, there is a dark side, with far too many bar owners soliciting votes from judges (whose names are sometimes published online) in a desperate attempt to be a presence on these lists, especially the 50 Best.

Simon Ford of 86 Spirits Company fame, was once the chair of the Tales Awards and he told me this: “For the first several years, the Spirited Awards and 50 Best appeared to be a really nice celebration of some of the brightest and best of our industry and the whole process helped shine a light on what our industry was doing to a greater audience. Most people were happy for these awards and happy for the winners. It was a very sporting event, however, in recent years it has become a lot more heated. People solicit and compete for awards and do what they can to get noticed and people get nasty about winners and complain a lot. The dynamic and sentiment of these awards is changing.” Sad but true.

And finally Houston bar owner, Bobby Huegel, mirrors my own thoughts exactly: “I think the problem with awards in the bar world is how much we’ve come to covet them in recent years,” continues Heugel. “We’re supposed to be in this industry to take care of the guests that walk through our doors and refine our craft, but it’s blatantly clear that a priority for many bars is winning awards. Certainly, that can’t be done without exceptional standards, but having high standards and forming meaningful relationships with guests aren’t necessarily the same animal. The soul is missing in one pursuit and not the other.”

As mentioned, there’s no perfect formula for awards. Depending on the criteria, it’s great to be nominated, especially if you’re operating in a smaller market where it’s harder to gain attention. But I urge everyone to do so with humility, knowing that you’re only as good as the last guest experience and the sign of a successful bar should never be based on how many awards you’ve won. It’s about longevity and money in the till at the end of the day.