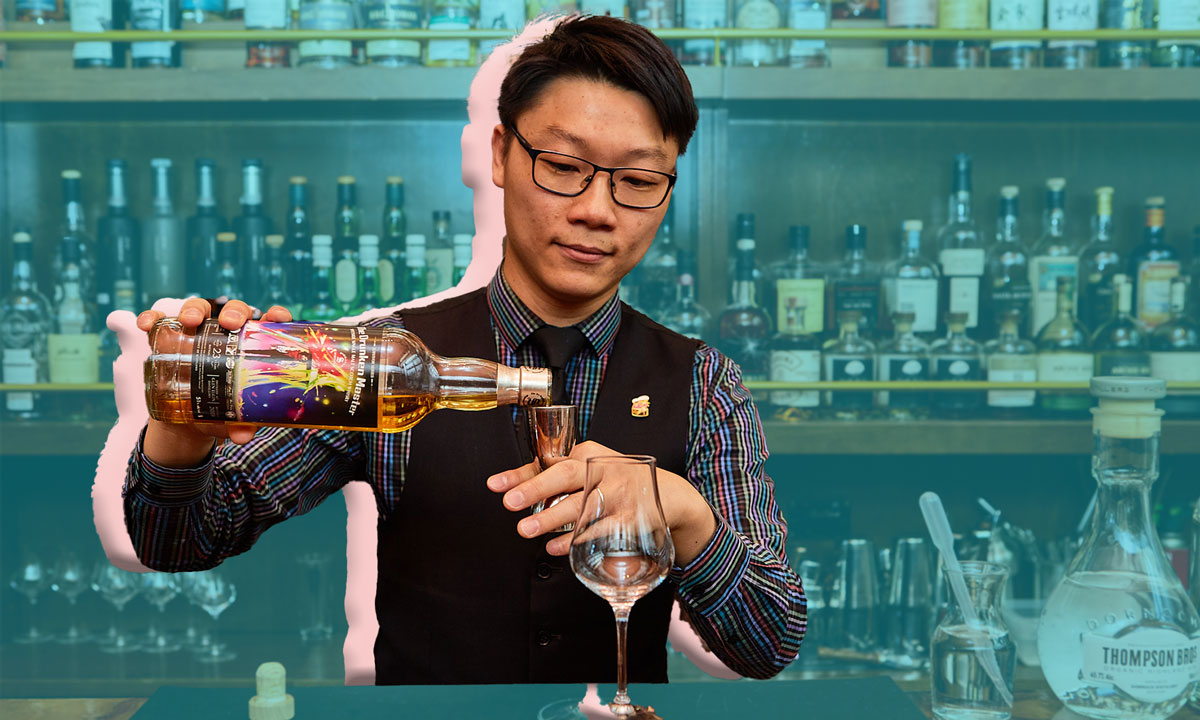 Story by Kelvin Low from The Elysian Whisky Bar, Melbourne

You’re browsing the whisky section of a bottleshop or your backbar, and you realise that there are labels spelled whisky and some whisk’e’y (with an “e”). It’s correct, inconsistent and for the uninitiated, a bit confusing. Generally speaking the Irish and Americans spell it as whiskey whilst the Scots, Canadians, Indians, Japanese and most of the other countries around the world spell it without the “e”. Why? To answer this question, we have to take a look at the history of this popular tipple.

The word whisky is derived from the Scots Gaelic uisge beatha or uisce beatha (Irish Gaelic), meaning “water of life”. As you can see, this debate of which is the right spelling has been around ever since the existence of the drink itself. Until the late 19th Century, most of the world spelled whisky without an e. Even the Irish distillers (who were the largest producers of whiskies at that time) were spelling it as whisky. In 1860, the Gladstone Government passed the Spirits Act that allowed whisky blenders to create blends consisting of grain whisky and single malts. This allowed the Scotch whisky blenders to create a style of whisky that was similar to Irish whiskeys but cheaper to produce.

Obviously, this posed a threat to the Irish distillers who owned 70 per cent of the world’s whisky. The Scots were also excellent at marketing and packaging, and slowly but steadily made their way into the global market share. In 1879, the four biggest Dublin distillers (John Jameson, William Jameson, George Roe and John Power) banded together to produce a book titled “Truths About Whisky”, to denounce the use of grain whiskies in blends, arguing that such blends “cannot be called whisky, and it ought not to be sold under that name”.

The issue was eventually settled by the 1908 Royal Commission on Whiskey and Other Potable Spirits. The commission concluded that blended whiskies can still be called whisky. Interestingly the Commission spelled whiskey with an e in the title but the official report that the British government submitted to parliament was spelled without an e.
This was one of the early instances where Irish and Scottish whiskies started to use different spellings.

Over the course of the late 19th century, many of the big Irish distillers began to spell whiskey with an e in order to differentiate themselves from the Scottish competitors.
But not every distillery adhered to the new spelling. Paddy, a brand from Cork, did not switch their spelling to whiskey until the 1960s. Many other smaller distilleries never changed the spelling.

In America, a similar evolution of spelling happened. During the 19th century, most American distillers spelled whisky without an e. In the late 19th century and early part of the 20th century, Irish whiskey was second only to Canadian whiskies as the best-selling whisky in America. It was not only until after Prohibition that Scotch whisky surpassed Irish whiskey sales. Since Irish whiskey was more popular, and considered by many to be better in quality to Scotch whisky, many American distillers tried to associate their products with Irish whiskey and therefore adopted the Irish spelling of whiskey.

Another reason why American distillers spelled it whiskey is because most of the early distillers were of Irish background. When Irish immigrants started coming into America between 1820 and 1860, they brought with them their distilling expertise and also their Irish spelling of whiskey. Families that had Scottish background, for example Maker’s Mark, kept the Scottish spelling of whisky.

Today, most of the Irish use whiskey as a matter of tradition, where as in Scotland it is a matter of law to use whisky. Legally you cannot call it Scotch whiskey, only Scotch whisky. The rest of the world is free to pick and use either spelling. The US till today prefers to use whiskey (although not exclusively) and the rest of the world pretty much sticks to the Scots spelling. Some distilleries in countries that use the spelling of whisky can sometimes choose to brand themselves as whiskey, especially when the style of whiskey that they are making is similar to that of Irish or American whiskey.

The subject of whisky vs whiskey is one interesting debate and one of historical significance in the evolution of the world’s whisky industry. Whatever the spelling might be, here’s a toast to one of the world’s favourite drinks. Slainthe mhath!