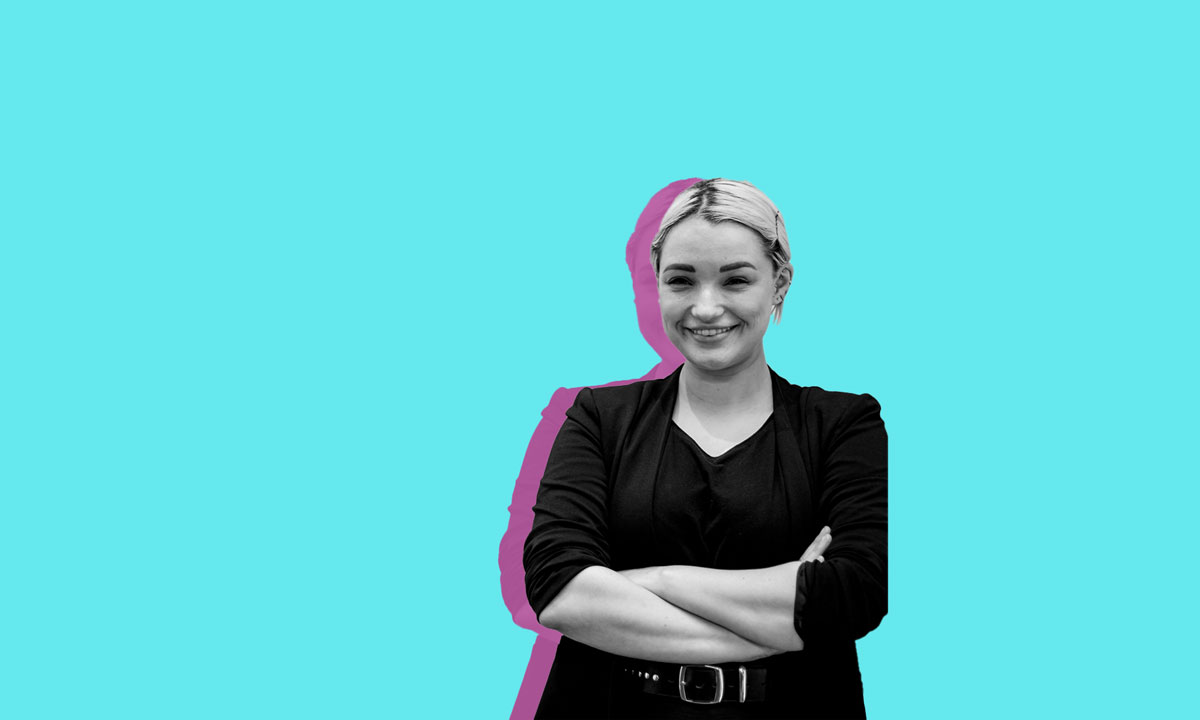 Former Bartender of the Year and drinks maestro, Jenna Hemsworth on why we shouldn’t turn our noses up at vodka.

What is it about vodka that triggers a collective eye roll from bartenders everywhere? Why have we been conditioned to hold such contempt for one of the world’s most popular spirits?

Sure, we’ve been hurt before. It’s a tasteless drink for people who don’t know how to drink, right? But can we unpack all of that a little?

Undoubtedly one could classify vodka as a ‘beginner’s spirit’, reserved for the days of underage drinking- but the versatility alone should give us pause to reconsider what this ‘spirit without distinctive character, aroma or taste’ can bring to the table.

I would dare say that using vodka effectively in a spirit forward, balanced cocktail requires far more talent and technique than a spirit with a stronger flavour profile.

Obviously, if the 2000’s taught us anything (besides ultimate fashion and arguably the best music ever), if you throw a bunch of sugar at it and attach the suffix –tini to whatever flavour you’ve decided to put in there, you’ve got a winner.

Unlike some spirits which are bound by location, base product and time (such as tequila, cognac or scotch), vodka can be made very quickly, anywhere in the world, and with any raw carbohydrate that will ferment. Most commonly grains such as rye, wheat or corn are used, but some producers are turning to alternate sources such as grape, beets, rice and of course the infamous potato. This choice can ultimately depend on budget, location, availability or abundance, but as many commercial producers buy in their neutral grain spirit, this decision is made for them.

Although so much emphasis is placed on the removal of character, flavour and aroma of your final product in order to achieve ‘ultimate purity’ through excessive filtration processes, there will never be a completely pure vodka. These trace elements that remain after filtration are what give each vodka their unique character.

Vodkas made with different base products will have subtle differences and characteristics, as follows. Rye vodkas will be full of peppery spice and minerality, whereas wheat vodkas will have a sweet creaminess and silky mouthfeel. Corn vodkas will tend to have a less distinctive taste or aroma, and little body; and potato vodkas such as Chopin will be rich and earthy and a great starting point to understand the intricacies of vodka as a category.

Alternatively, we are starting to see brands experimenting with creating a profile of vodkas made from different base products, such as the newcomers from Melbourne, Grainshaker. They have a corn, wheat and rye expression and although being initially skeptical of there being any vast difference between them, tasting each one back to back was really eye opening- and trying each one in a martini really showcased the effect and difference that the product you make your vodka from imparts on the final liquid.

Now on the subject of the martini. It may be rhetorical to ask a customer if they prefer ‘gin or vodka’, one shouldn’t be so quick to dismiss the beauty of a well-constructed vodka martini. Although vastly simpler than its more widely embraced gin counterpart, I encourage you to revisit a wet vodka martini next time the opportunity arises.

Personally, I believe vodka should be making a comeback amongst bartenders and brought back into the ‘cool group’ of spirits. I mean, we’ve done it with blue curacao and mojitos, also once thought of as naff, so why not vodka?