Coming soon to a bar near you…. Jack Apple has the unique character of Jack Daniel’s Tennessee Whiskey coupled with crisp green apple – bold, refreshing and ripe for sippin’.

Jack Apple is the first new flavour extension from the Jack Daniel Distillery in over four years, following on from the successful Jack Honey & Fire. What might you expect from the liquid itself I hear you ask? Well expect the unmistakable character of Jack combined with the crisp notes of green apple, resulting in a highly versatile and deliciously smooth apple flavoured whiskey that only Jack Daniel’s could deliver.

Currently only in Western Australia but soon to be available nationally from May onwards.

Enjoy it in a Jack Apple Fizz which is as easy as Jack Daniel’s Tennessee Apple, fresh lemon & soda served tall! 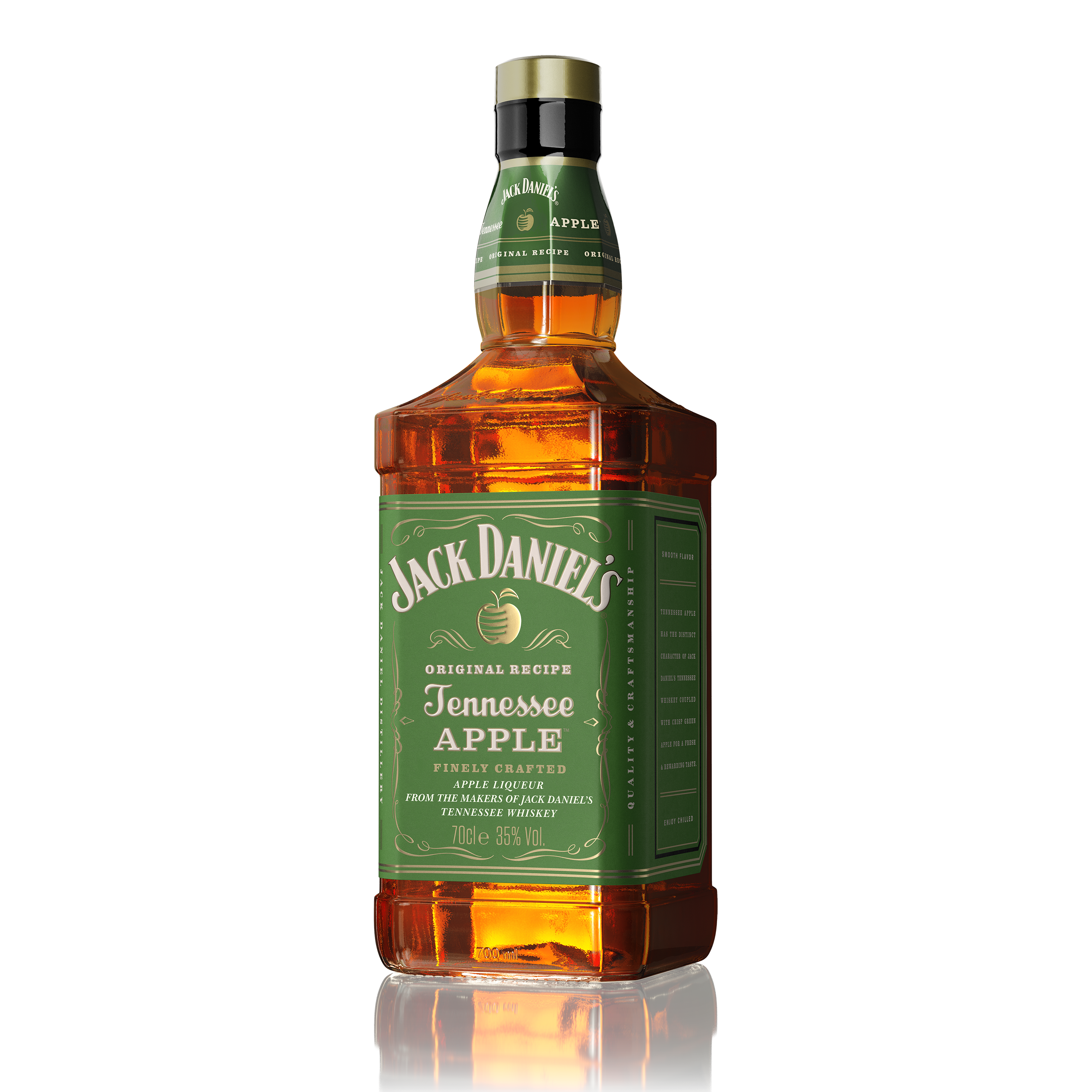 Aroma – crisp green apple and classic Old No.7 cues of caramel, oak and a soft spice

Taste – fresh cut apples combine with warm caramel and toffee that balance the classic spice of Old No.7