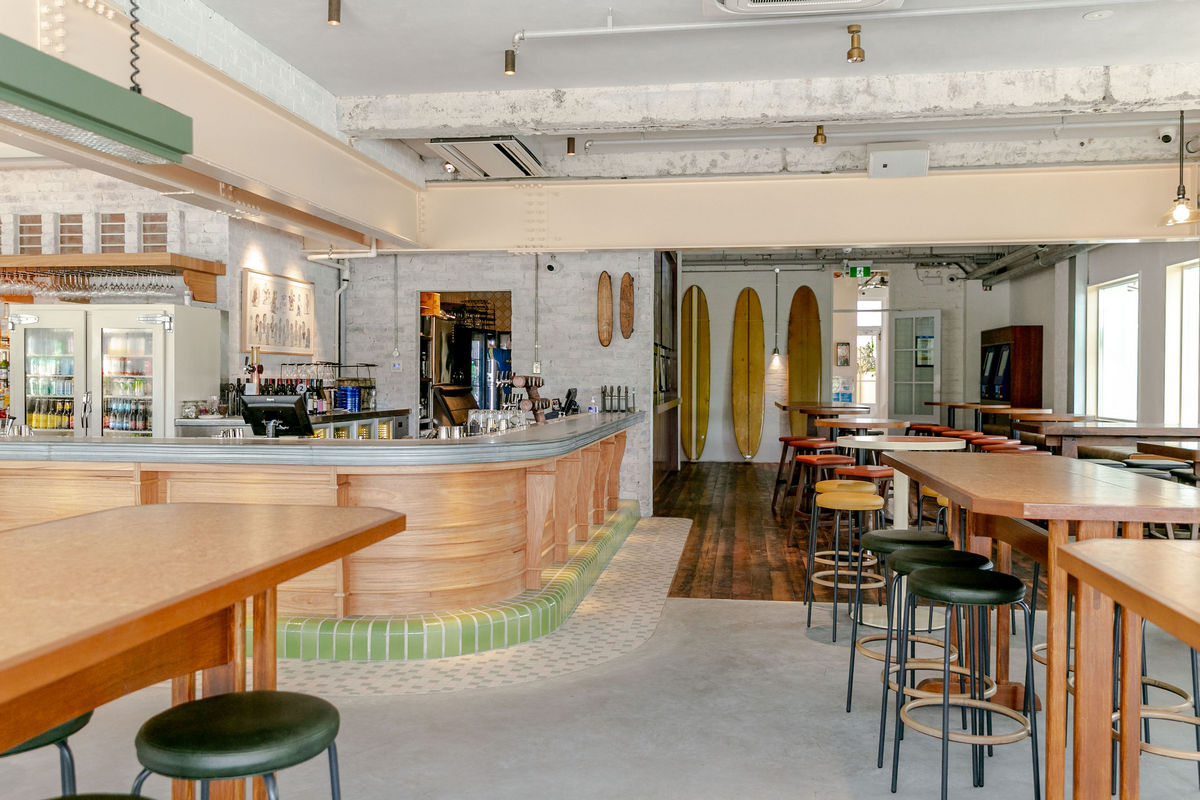 If you think of Sydney’s northern beaches, its likely Manly that springs to mind. But tucked just next door is arguably one of Sydney’s best beaches – Freshie. And a staple of the offering of this beachside suburb has long been the Harbord Hotel, known to locals as the Harbord Hilton. After a long reno, Freshwater’s original shrine by the sea, has reopened with an expansive main bar, sun-soaked terrace, and new restaurant and cocktail bar, Balsa. 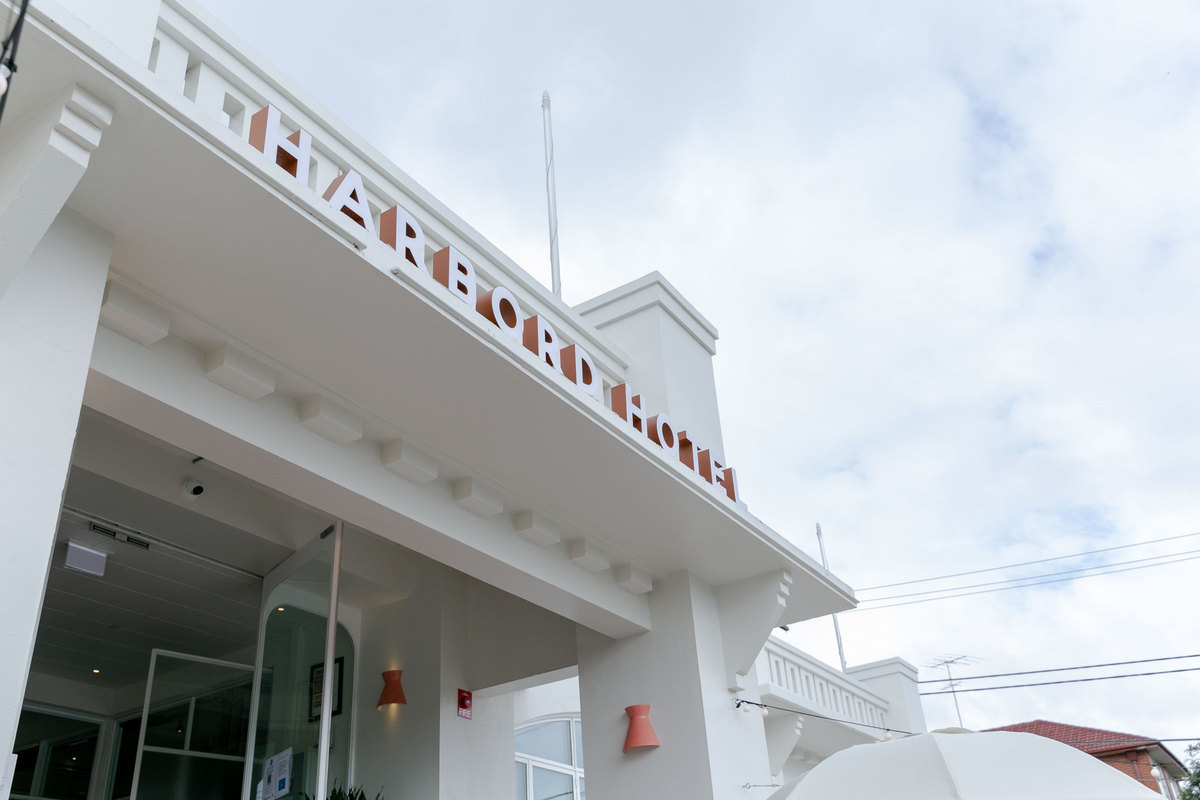 The Harbord Hotel (formerly Harbord Beach Hotel) has stood proudly as a community landmark for nearly a century. Under the custodianship of new owners Glenn Piper and Lachlan Cottee, Harbord Hotel’s exciting evolution has been designed with everyone in mind but locals at the heart. Designed in collaboration with Alexander & Co, Harbord Hotel takes its cues from Freshwater’s history as the birthplace of surfboard riding in Australia. Greeted by a mural by local Northern Beaches artist Ash Holmes, guests will be able to stroll up straight from the sea, throw their boards on the surfboard rack out front, and head onto the sun-soaked terrace to refresh and relax. 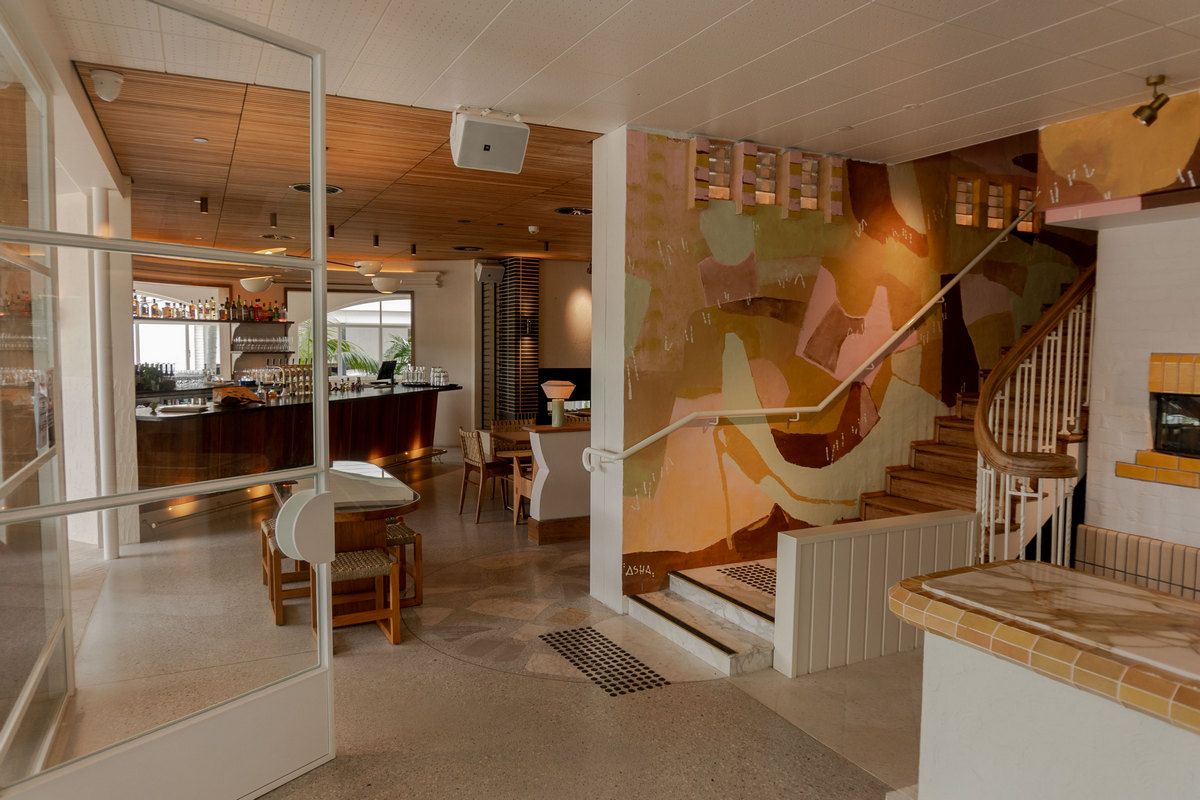 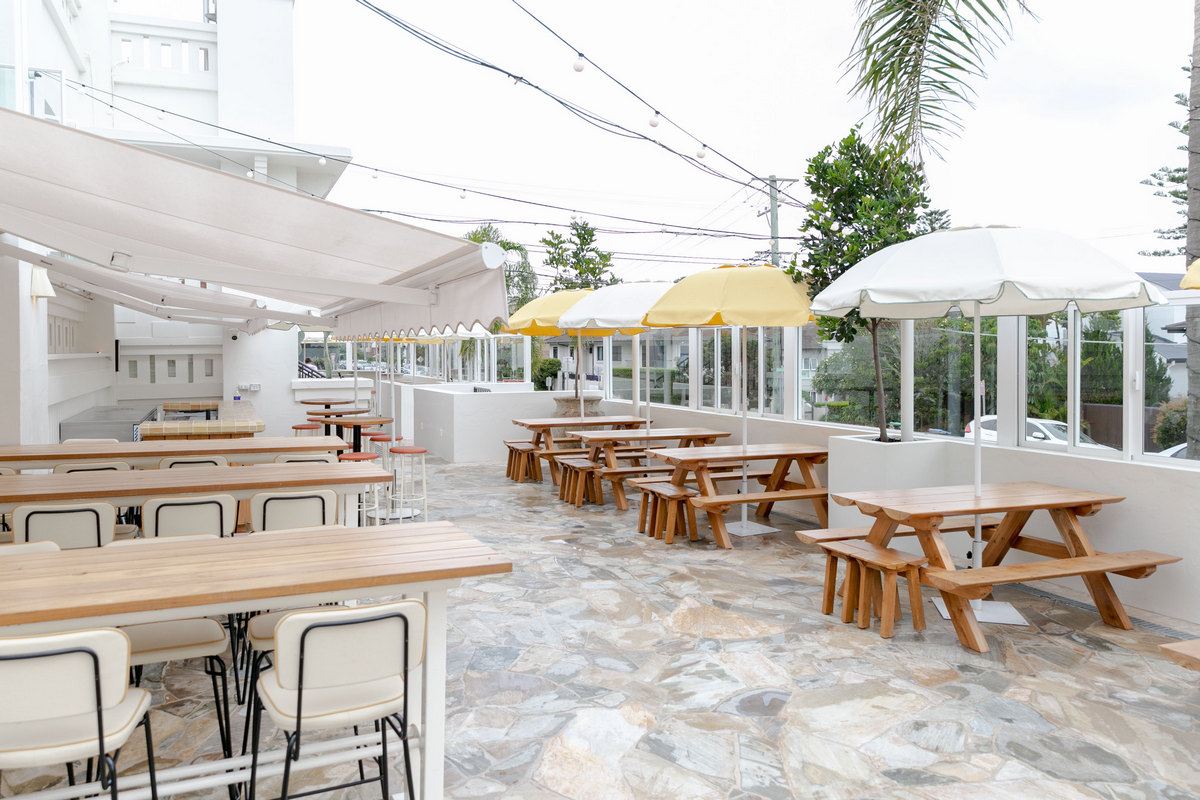 Balsa, the cocktail bar, pays homage to the wood that surf boards are crafted from. Here, Rust has designed a menu that captures the spirit and flavours of the ocean, harnessing the simple and natural flavours of salt, wood and smoke to cook up the best and most-ethical local produce he can find. Drinks take the smoke and salt philosophy to the next level, hero-ing riffs on margaritas with chilli salt smoked in the wood-fire , coastal and volcanic wines and crisp Aussie beers, alongside a selection of quaffable non-alcoholic drops.