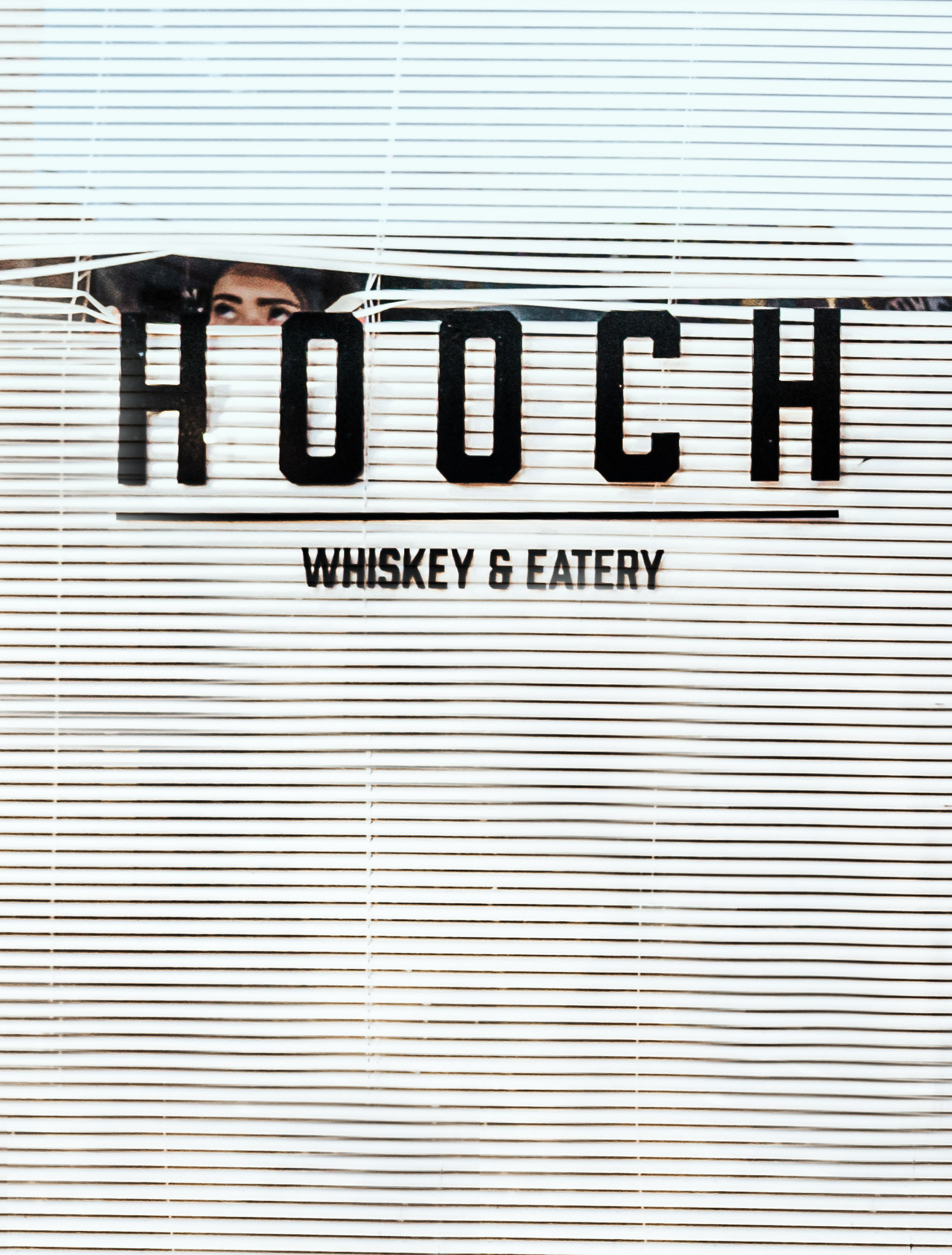 Hooch is a brand new hidden whiskey bar and eatery in the heart of Fitzroy, Melbourne from Jacob Goss, the man behind the The Rum Diary bars in both Melbourne and Newcastle. This newcomer is located just five doors down from the Fitzroy branch of the The Rum Diary and is now serving it’s awesome southern style menu – including fried pickles, beef jerky and of course burgers – to both places. Enrico Paulli, award-winning Italian chef, is the man behind the food. 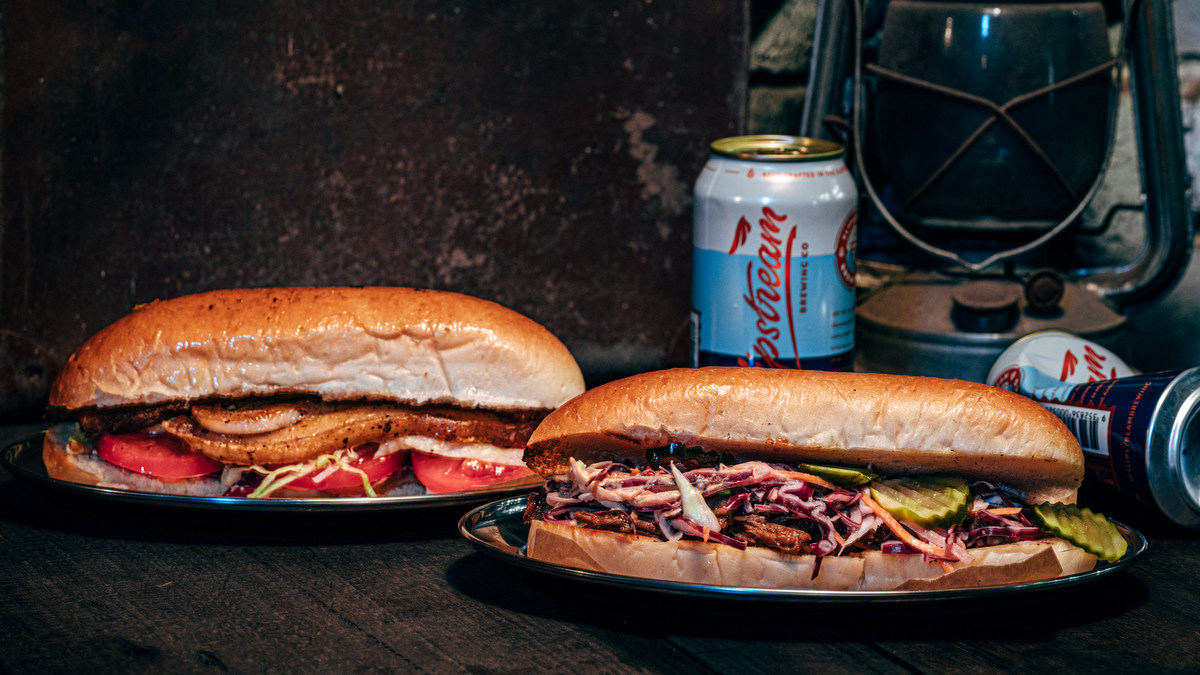 At the helm of the bar is the legend himself, Michael Simpson, who stepped away from Rum Diary to help Jacob manage the company as a whole. He will now be taking a little piece of this venue to call his own. The cocktail list mainly pays homage to classic American whiskey cocktails but some with twists. “Our favourite from our first release is the ‘Impeach me baby one more time’”, says Goss. “It’s a rye offering with peach and chamomile tea with a garnish to honour the former president. We think it’s gonna be “Yuge”.

So what does Hooch mean? Well, according to Goss it’s: “A vile or illicit distilled spirit, drank during the Prohibition era. Vile was the term used for the clientele partaking in the drinking of the illegal drink as these people were seen as party animals, thrill seekers, and straight up sinners.” 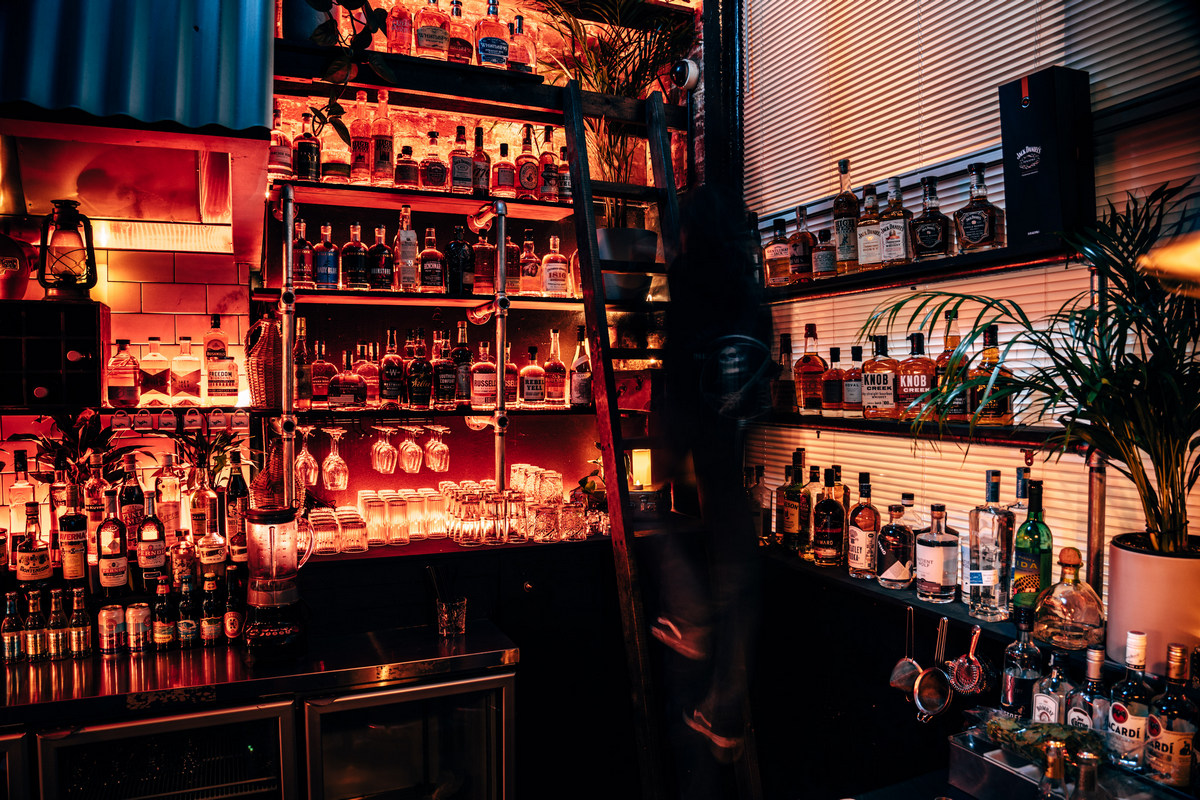 This modern incarnation of Hooch is a whiskey bar set in a dark, discreet shack channeling vibes from the deep south, during the prohibition era. Inside, you will find all American Whiskey with a hint of Irish “to continue relations across the pond during the Prohibition times where allegedly, Whiskey was smuggled in,” says Goss.
The front door is discrete and blends into the timber facade so keep your eyes peeled…
“If the light’s on… somebody’s home”. 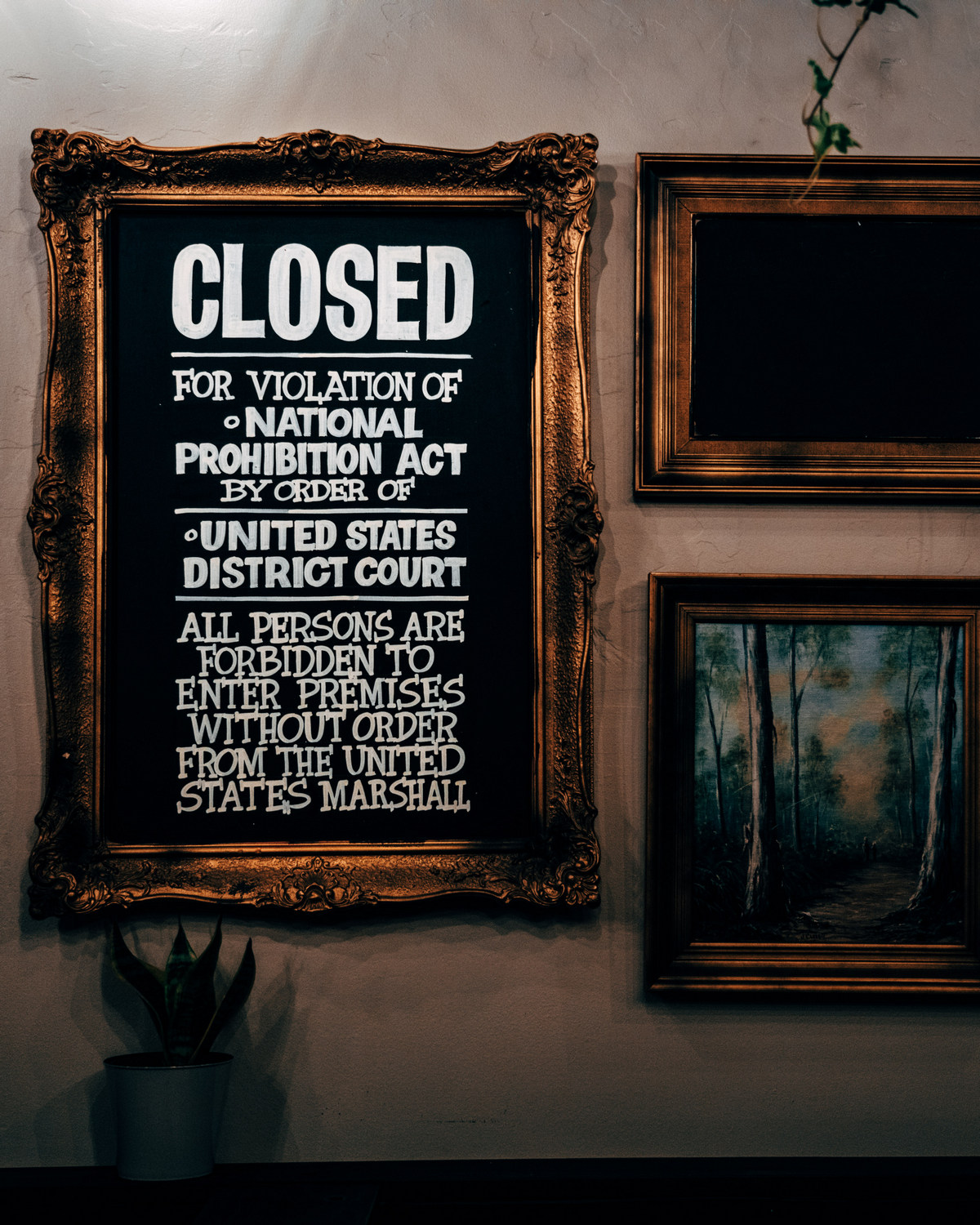 0
Australian Bartender March 8, 2021
No Comments Yet