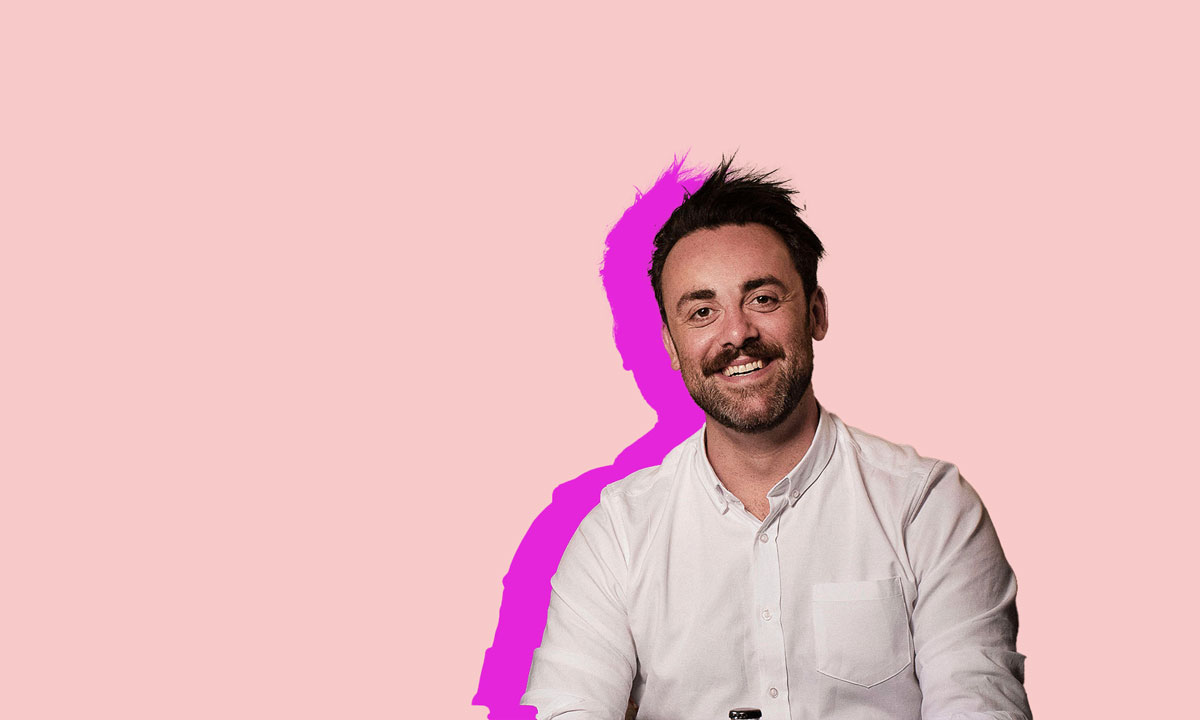 The Death Flip is a real cracker of a drink. It has it all. Tequila, check. Jager, check. Chartreuse, check. It’s a dessert and a drink and a party all at once. So given we’re covering a bunch of Aussie stuff in this month’s issue we thought we would dust off the old Death Flip and have a chat to the man behind this epic beverage, Mr Chris Hysted-Adams.

Do people still ask you to make it?
Yep! Many of my industry ‘friends’ take great joy in sending guests to Moon Dog World, to ask me to make it for them.

What’s your favourite modern classic?
Easy. A Tommy’s Margarita. It’s just bloody delicious. The fact all the ingredients are easy to collect makes it a real winner too when I (my family) feel like drinking cocktails at home.

You’ve moved on to making your own booze now. Tell us a bit more about that.
Ha! I’m not exactly making my own booze, but I am one part of the creative force behind Moon Dog Craft Brewery’s Alcoholic Seltzer – FIZZER. We worked really hard perfecting everything from the crisp brewed base to the flavour concepts/profiles during our extensive lockdown period down in Victoria. Idle hands and all that y’know?
When you’re used to being able to craft a cocktail to one person’s tastes, producing 20,000L of one flavour at a time was initially really intimidating. Seeing pallets upon pallets of cans arriving at the brewery was terrifying, but seeing how people have taken to FIZZER has been one of the most-rewarding moments of my career so far (apart from seeing the Death Flip take off and winning Bartender of the Year in 2009!)

“The ratios haven’t really changed over time, but most people use regular gomme in lieu of vanilla now. I find it lets the base spirits shine a bit more and is obviously easier to source (but the splash of vanilla is pretty damn delicious imho).” – Chris Hysted-Adams

Mixing with Jägermeister: We delved into our archives and found three smashing Jäger cocktails