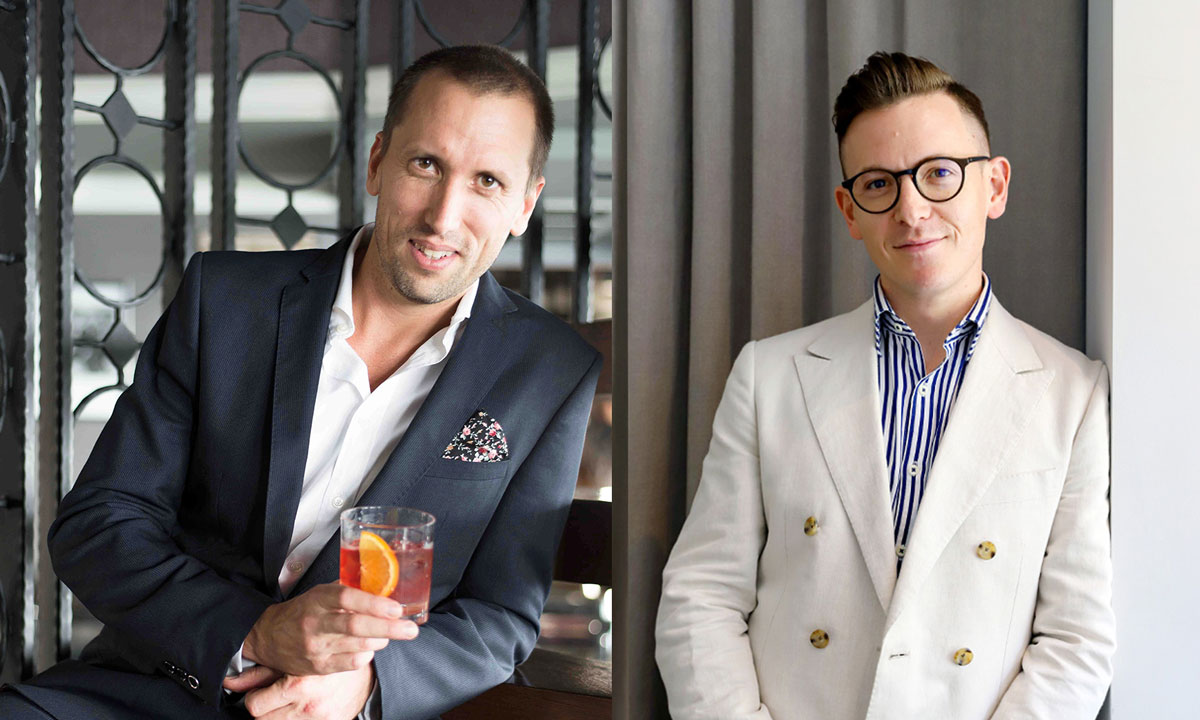 In news out of Merivale this morning, we have heard from Sam Egerton that he is moving on from his role as Groups Bar Manager. He is staying within the company as General Manager – New Venues.

“With a fair bit planned on the horizon for the next few years we are building a team to focus on this specifically while establishing a core team to focus on improving the quality and consistency of our offering in our existing businesses,” says Sam. “It is with an equal measure of excitement and terror I find myself moving into a new challenge, still forever a bartender at heart, but looking forward to see what I can do as part of a new team focusing on growth group-wide.”

This Christchurch native has long called Australia home and cemented himself as one of the great bar managers here in Australia with a keen eye for detail and top quality. He has been involved in the set-up of many great bars including The Lincoln, Felix, Palmer & Co and Charlie Parker’s, among others.

“While I’ll still be a beverage dude at heart it means there is an opportunity for someone else to step into my old shoes and see how they can help with the next generation of talent,” Sam says. “Ollie Stuart starts on Monday and will be an amazing addition to the senior beverage team and obviously comes with a wealth of talent and experience.”

“I’m humbled to join the ranks of industry legends who even held the position in the past; Mike Enright, Paul Mant and of course Sam Egerton. As Group Bars Manager, I’ll continue to deliver Merivale’s leading standards across our 80+ venues.” – Ollie Stuart

Ollie is a stalwart of the industry and headed up bars such as The Victoria Room back in the mid-noughties as well as being a former Bartender Magazine Bartender of the Year.

“I’m thrilled to be back on this side the fence and back with Merivale,” said Ollie. “I’m humbled to join the ranks of industry legends who even held the position in the past; Mike Enright, Paul Mant and of course Sam Egerton. As Group Bars Manager, I’ll continue to deliver Merivale’s leading standards across our 80+ venues.”

It’s been a while since Oliver was part of the Merivale family. He was a long standing member of the opening team of Est Restaurant as head bartender and later as a team member of the multi award winning Hemmesphere. He now returns to Merivale after diverse experiences in the hospitality and drinks industry, as Group Bars Manager.

While very much a Sydney local, Oliver refined his craft in the early 2000s in London. Once back in Sydney, Oliver took great pride in opening the Victoria Room and joining the team at North Bondi Italian Food, helping to make both institutions of their time. In his time behind the stick, he won many awards and is also a proud founder of the Sydney Bartender Exchange.

Following on from his hospitality career, Oliver joined Coca-Cola Amatil / Beam Suntory as a national brand ambassador and as a member of the ground breaking Mixxit bartender-training team. This corporate move led him to Campari Australia where he assembled the team whose successful mission it was to make the Aperol Spritz and the Negroni Australian staples. His passion for creativity, collaboration, the guest experience and bartender development have led him back to Merivale as Group Bars Manager.