Today we heard some very tragic news from a dear friend of Australian Bartender, Mr Phil Bayly. He told us that his compadre and friend over many decades, and a man well-known to us, Mr Tomas Estes has tragically passed away. 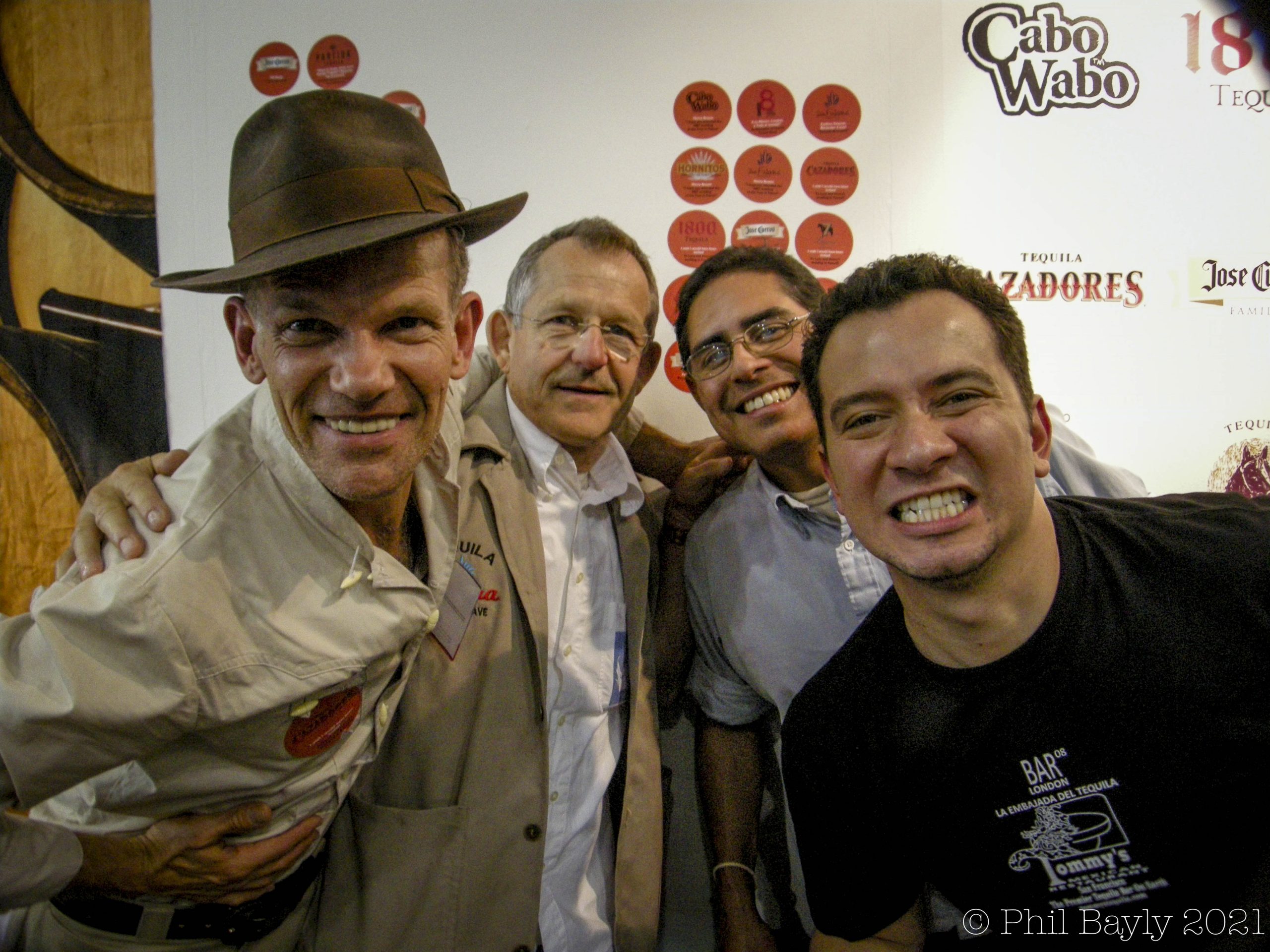 Here’s what his dear friend Phil Bayly had to say:

“Having spent more than four decades working, collaborating, travelling, drinking, learning, having fun, getting into trouble, fighting, losing friends, gaining new ones and most of all sharing the Agave Love around the world with this amazing human, I am heartbroken.

“He opened venues and closed them. In some he had huge success and in others not. He lived a life like very few can ever imagine. He was a bohemian at heart with a ‘Beat’ soul.

“Kerouac and Muhammad Ali were icons for him as was Mahatma Gandhi.” 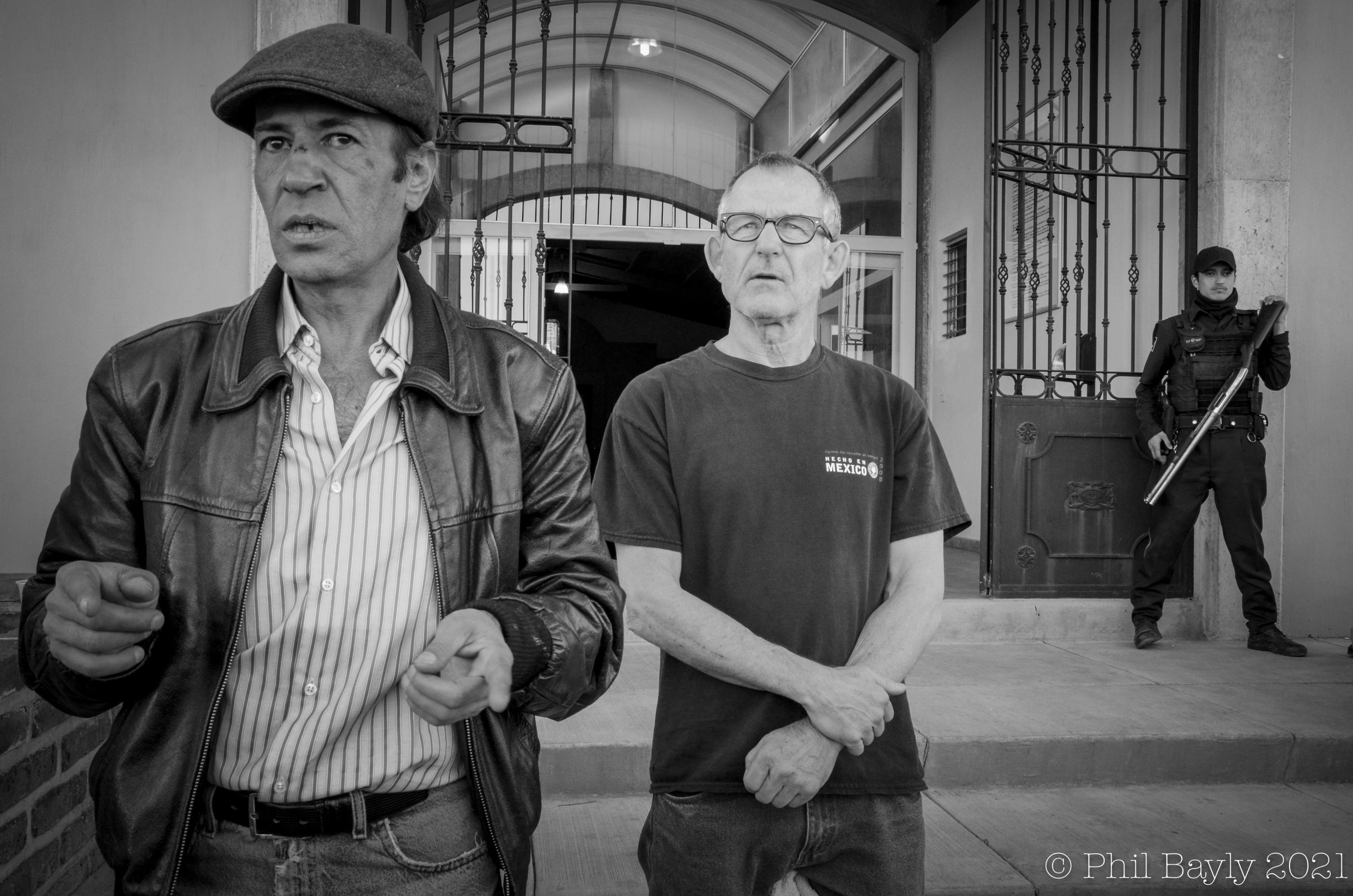 “Tomas had a unique vision. It is almost as if he has a Zen-like presence and aura. …what is beautiful about Tomas is that he will look at this subject, not just from the point of view of the distilled spirit industry, or agave, or Tequila bars and Mexican venues – he will also look at it in terms of some greater good and value for everyone who is in hospitality.”

As well as being one of the nicest people you could hope to meet, Estes was a tequila ambassador to Europe, set up Cafe Pacifico over there,  wrote a highly-valued and much sought-after book, called The Tequila Ambassador, and poured his heart and soul into his own tequila, Tequila Ocho, which he made with the influential Camarena family. 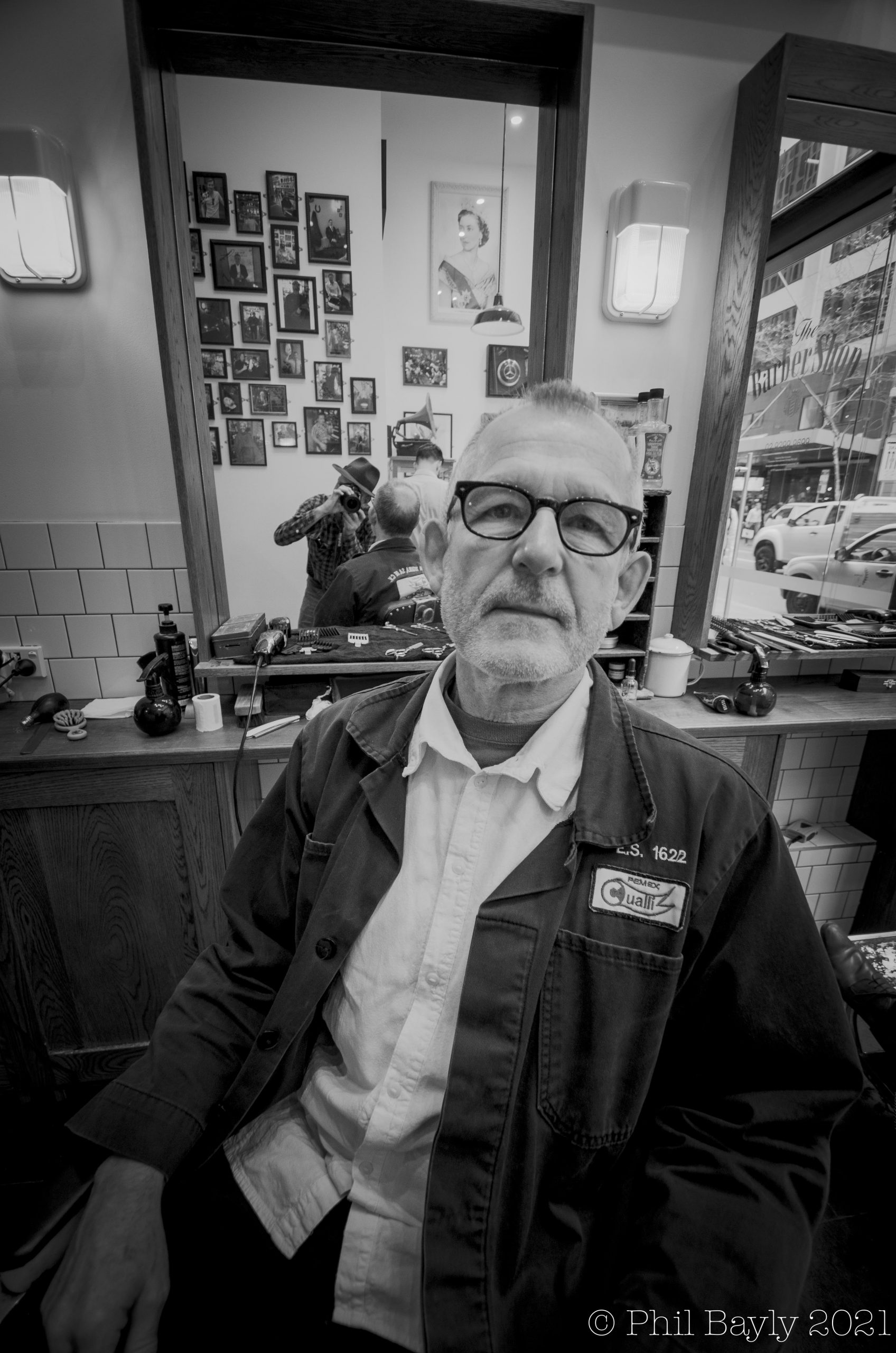 We were lucky to have him contribute to our magazine many times (you can read his story on terroir right here) and he was a frequent visitor to Sydney for Bar Week.

David Spanton, founder of Bartender magazine and Bar Week, who had the pleasure of travelling with Tomas in Mexico, said:

“Tomas was a giant of the world bar and drinks industry whose kind and gracious personality made him loved by so many around the world. I have had the pleasure of knowing Tomas for almost two decades. I watched him talk about the world of agave spirits with such love and passion that you knew you were witnessing a true legend in action.

“One of my all-time favourite nights was spent at La Capilla Bar while touring distilleries around Mexico with Tomas, Phil and a large international group of bartenders drinking and causing mayhem and I know many more people have the exact same memories. My thoughts and prayers go to your family and may you know rest in peace. I will be having a few Ocho Tommy’s Margaritas tonight.”

Phil compiled a list of achievements and events that Tomas pioneered for the Tequila Industry over the years.

2007    Tequila All Stars, Isle Bendor, France. The largest and only gathering of producers, regulators and media for a three day conference looking at the future of the industry 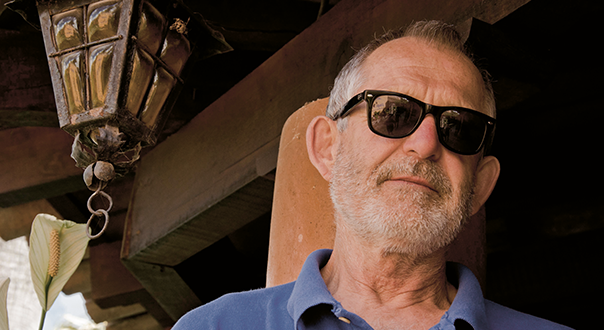