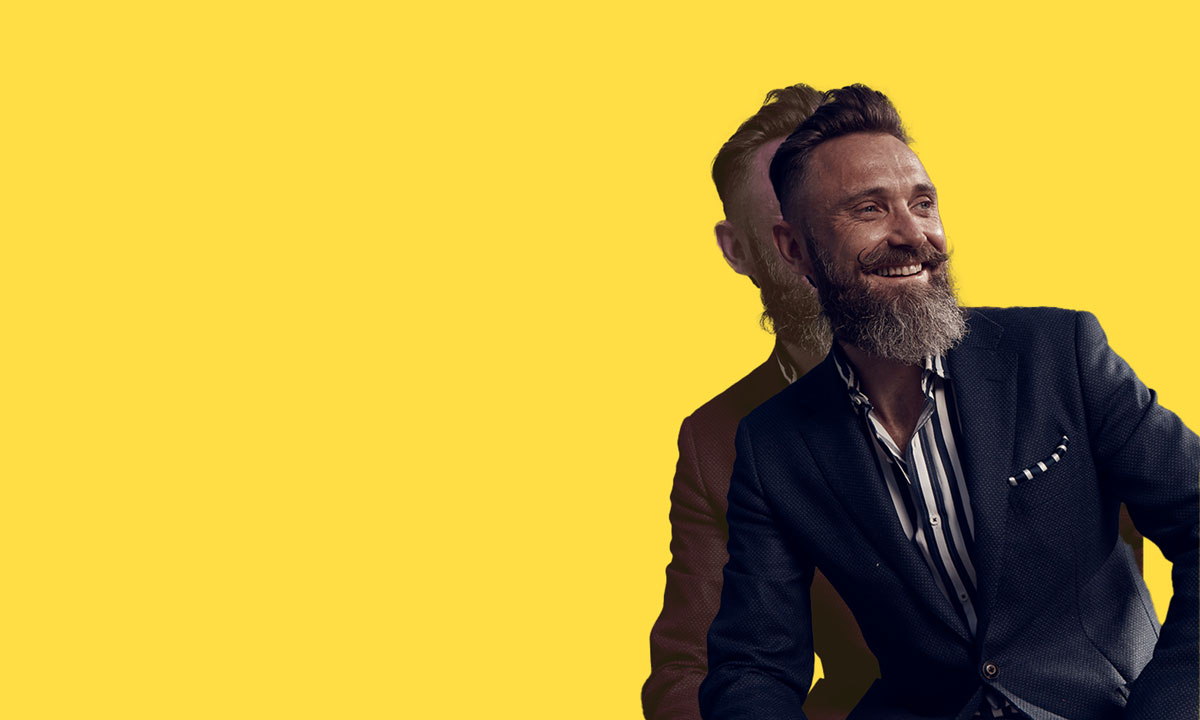 The importance of tenure

I often get asked by young bartenders, both within and outside the Speakeasy Group, for advice on how to advance their careers, and most of the answers I give are probably relatively predictable, however there is one piece of advice that comes across as controversial and that is when I stress the importance of tenure.

When I think of anyone in this industry who has made a solid name and reputation for themselves, I cannot think of a single person that jumps around from job to job every 6-12 months. Everyone that springs to mind from Sam Egerton (Merivale), to Kylie Javier (Momofuku), Nathan Beasley (formerly of Black Pearl) and our own Alex Dahlenburg (Mjølner) (and there are many more of course) all share the trait of being associated with and working for the same company for several years, which is one of the reasons I believe that tenure is a key ingredient in the secret sauce for success in hospitality.

Regardless of your role, from bartending and waitering to being the venue manager, the longer you work in the business the more you share in the success of that venue. People, both guests and industry, start to associate you with that business and some of its success and reputation will rightfully be attributed to you. Only by sticking to a job for a prolonged period of time do you become known for something.

Only by working in a business for an extended period of time do you to properly learn how that venue operates. What works, and what doesn’t work. What can be improved upon and what you can take with you to your next job or adventure. Only by spending a significant amount of time in a business are you able to see how small changes can make a big difference, both positive and negative. But perhaps more importantly, only by working in a business for a significant amount of time are you able to leave your own positive mark on that business.

For someone who’s spent two, three or more years in the same business, potentially advancing up through the ranks during their time there, we can assume they not only are competent at their job, but that they also have contributed in a meaningful way to the success of that business. The same cannot as easily be said for someone who worked there for three months.

When we receive a CV from an applicant that has worked in a highly respected venue that’s associated with both great service and a high-quality product, we always consider the length of their tenure. For someone who’s spent two, three or more years in the same business, potentially advancing up through the ranks during their time there, we can assume they not only are competent at their job, but that they also have contributed in a meaningful way to the success of that business. The same cannot as easily be said for someone who worked there for three months.

According to the best data I have found the average tenure for a bartender or waiter these days is pegged at around four months. That is a crazy quick turn-around and would be unacceptable in any other industry. Two years is considered a “lengthy stint” for hospo workers while in other industries it’s considered the bare minimum. Obviously, these figures are impacted by the nature of the industry being transient with many using hospitality as a second job or to support them while studying or travelling. However, this estimation frequently corresponds with resumes we receive from career professionals who list a string of employers across a short period of time.

I believe that both staff and businesses are hurt by this transient nature. It means that venues constantly are struggling to get their teams trained up to the standard that is required, and it also hurts the culture and team morale if staff only spend a few months together before moving on.

Obviously, I don’t think people should stick it out in venues or businesses where they are unhappy, or where they don’t feel there is a cultural fit for them. That’s a given. This is a two-way street.

Businesses that suffer from short tenure as a rule, probably have to look into their own culture, the opportunities for training and career progression as well as what else they are doing to create a desirable work environment. I believe it’s in our mutual interest to ensure we keep our team members onboard for an extended period of time. I believe the individual staff member benefits, and I believe the culture and the business as a whole benefit from it.

At the Speakeasy group we take a lot of pride in the fact that our team members tend to stay with us for many years and that we are able to offer career progression for our team as the group continues to grow, but there is a lot of work that goes into this, and we are in no way perfect. There is always room to improve.

My advice, for whatever it is worth, to those of you who are looking to advance your hospitality career and to “make a name for yourself” in this industry, is to research what venues, groups and owners you want to work for. And to research what managers you want to work for, and what the culture is like in those businesses. Ask questions at your job interview, not only about the pay and the hours, but ask them about the opportunities for career progression as well. Ask them if they have a training program in place, and what learning opportunities they have, as well as any other questions that are important to you, and then strive to make it onto a team where you feel you will fit in and where you feel you can grow.

Right now, the Australian hospitality industry is suffering from a huge staff shortage, but times of crisis are also times of great opportunity. If there is a place or a business you’ve always wanted to work in, chances are this is the right time to knock on that door and offer your services.

Sven Almenning is the founder of the Speakeasy Group, as well as the online training and management platform Ananas. He was given the 2009 Bartender Magazine Award for Outstanding Contribution and has been featured in the top ten on the Bartender Magazine Most Influential List at every award since its launch over a decade ago.