Pirate Life Perth will open its doors to the public at 11am today, turning the beer taps on for West Australians – just in time for summer.

The arrival of Pirate Life Perth has brought the biggest brewpub to the CBD, incorporating an in-house brewery, casual fine-dining restaurant TOMA and two private dining rooms, The Mezz and TANK – with the promise of more to come.

Sneakers & Jeans (S&J) can today reveal that Pirate Life Perth has two more hidden treasures for Perth punters in the coming months as part of their two-phase opening; The Yard and honey.

S&J CEO Andy Freeman said the new venture was deliberately ambitious – cementing his long-term commitment to WA’s hospitality scene. “Pirate Life Perth has been three years in the making and having sidestepped a global pandemic, we’re stoked we can finally deliver the CBD’s biggest brewery – and then some.”

The Yard is Pirate Life Perth’s unique connecting beer garden deck space, located at the rear of the brewery. Fashioned around an island bar, The Yard showcases eight taps, a fun cocktail list and a tasty food menu featuring classics such as Club Sandwiches, Salted Squid and epic Fried Chicken.

honey is a broody, intimate and fun rum bar located underneath The Yard – showcasing an impressive ten-metre-long cocktail bar pumping out Perth’s newest list of mixed drinks, beers and bites. Darker spirits play the hero, with honey showcasing S&J’s first rum bar (with a pretty decent whiskey range too) – and a dozen tap beers presenting the very best of the brewery overhead. 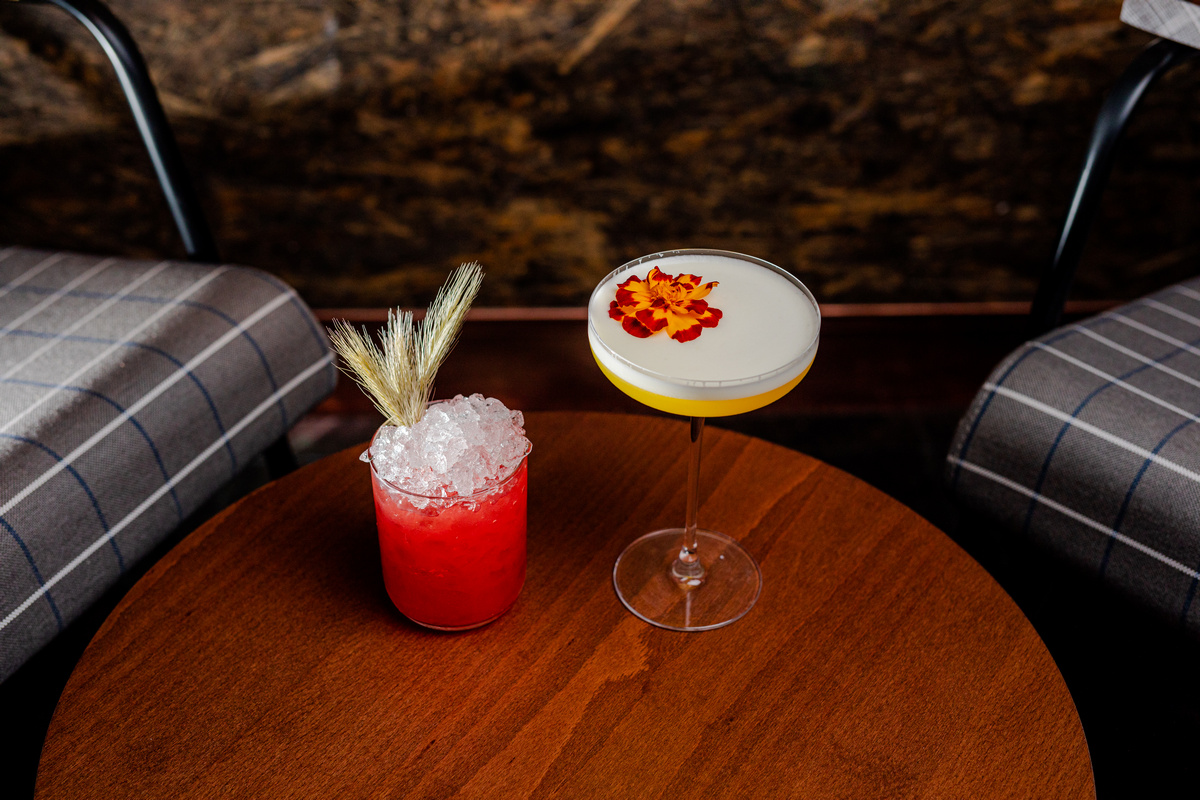 Rum-based cocktails will be instant ‘grammable classics, complemented by the kitchen’s moreish tapas-inspired small share bites.  Bentwood chairs, round tables, a backlit honey coloured bar and unique street art fills this inviting space. Look up and you’ll see The Yard – Pirate Life Perth’s unique connecting deck. You can see the party people above… and they can see you below. honey is the one no-one saw coming – yet it promises to be the one you won’t be able to get enough of.

Like the main brewpub and TOMA, the design of The Yard and honey have been overseen by Stickman Tribe – founded by Perth-born Marcos Cain. Cain has worked closely with Perth-bred S&J and Pirate Life to deliver a new standard in Perth hospitality; designed with customers in mind, raising the bar on what hospitality should deliver. 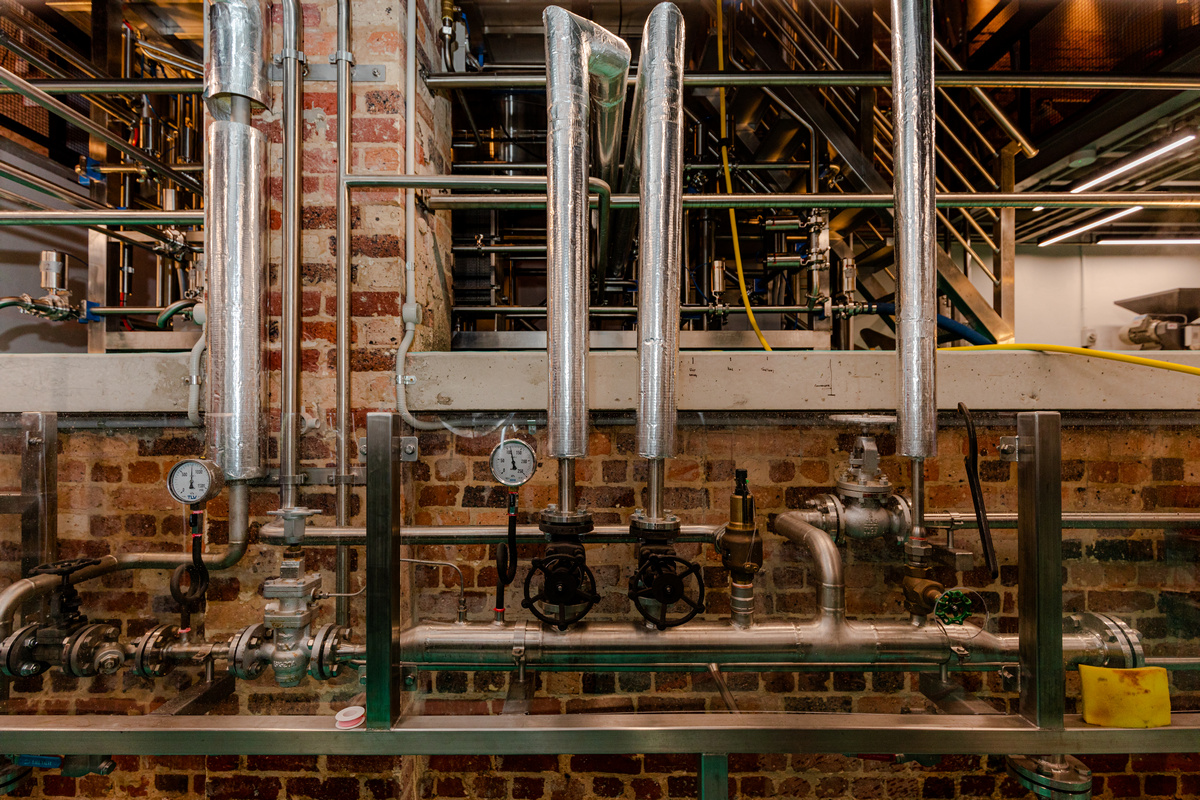 S&J have delivered some of Perth’s most iconic hospitality venues such as Varnish on King, The Flour Factory, Caballitos and Hadiqa – but Pirate Life Perth represents the most significant investment S&J has ever made.

S&J CEO Andy Freeman said the new venture was deliberately ambitious – cementing his long-term commitment to WA’s hospitality scene. “Pirate Life Perth has been three years in the making and having sidestepped a global pandemic, we’re stoked we can finally deliver the CBD’s biggest brewery – and then some.”

“I’ve always wanted to open a brewery, but Pirate Life Perth is so much more than that. It was never going to be just a brewpub – that’s not the S&J or Pirate Life way. We’ve created a hospitality precinct of unique spaces – a labyrinth of scenes, moments and experiences. A choose-your-own-adventure, which promises (and delivers) a damn good time, every time. You’ll be hard-pressed to do it all in one visit.”

And it’s not just Freeman who’s pumped – Pirate Life co-founder, Michael ‘MC’ Cameron is also flying the flag for the CBD’s most talked-about brewery; “With the first half of Pirate Life Perth opening today, it’s exciting to now get stuck in to getting The Yard and honey built and throwing the doors open” says MC.

“With these two new venues up and operating, there’s no doubt that Pirate Life Perth will be one of the most diverse hospitality precincts this wonderful state has ever seen.”

Phase two venues are expected to open in the coming months.

Go inside the new Perth venue Hadiqa from Andy Freeman

These operators are getting together to make Thursdays better

Perth’s Andy Freeman is #5 on the Most Influential List