The Benriach Distillery, located in north Speyside, is launching this November a distinctive flavour-forward portfolio of Single Malts and a new look inspired by the distillery’s creative heritage. Known for its long-standing tradition of distilling classic, peated and triple distilled whisky and a vast eclectic cask inventory sourced from around the world, the portfolio has been artistically crafted by Master Blender Dr. Rachel Barrie and her team. Displaying the diversity and versatility of Benriach’s orchard fruit-laden style, this new range spans the full spectrum of whisky flavour. 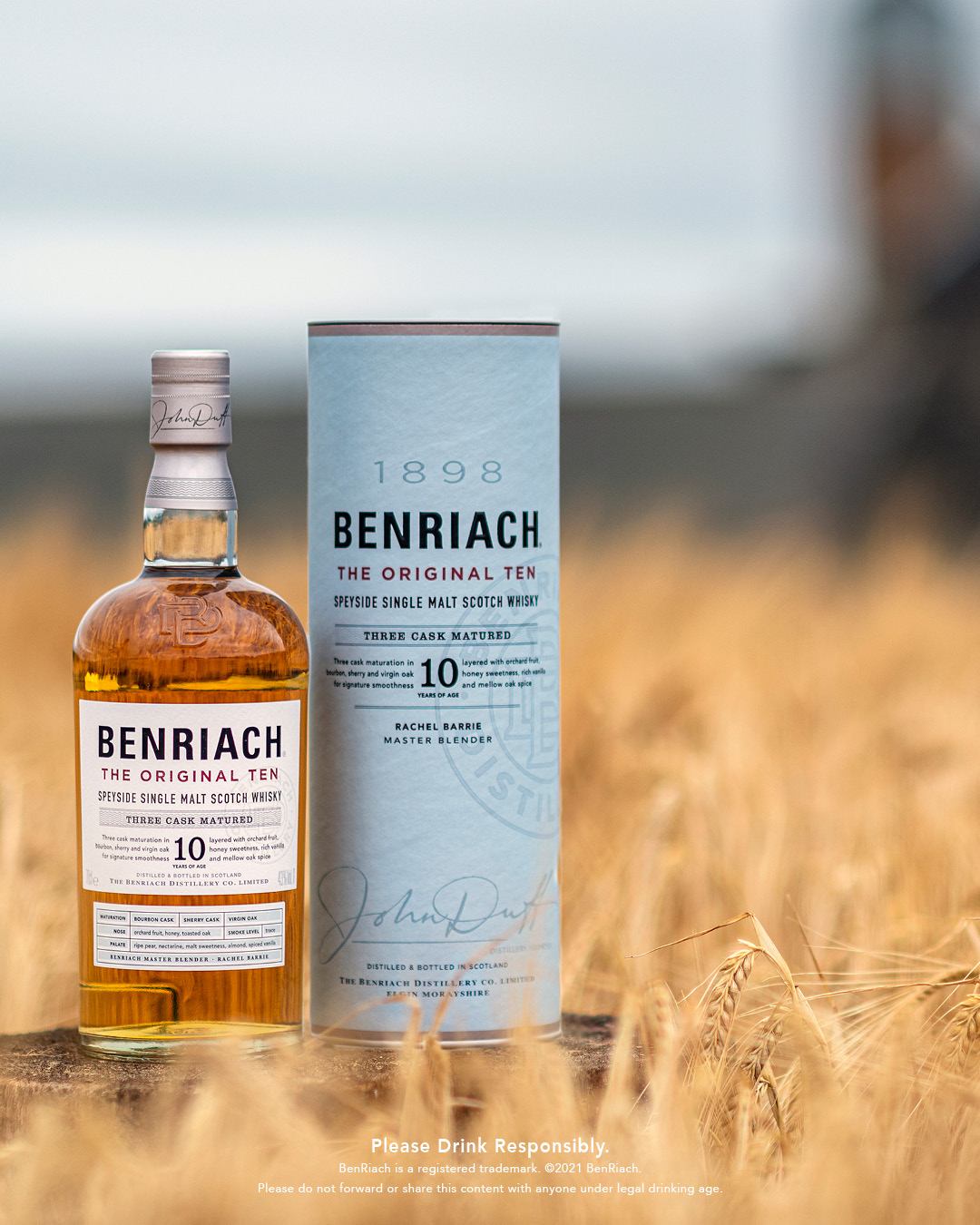 The new range to Australia incorporates the flagship Original Ten, a clever three cask matured recipe of bourbon, sherry and virgin oak, highlighting the orchard fruit signature style that is Benriach.To compliment there is The Smoky Ten, a peated expression using again three casks but making use of Jamaican rum barrels this time, as well as bourbon and virgin oak. The Twelve is a sherry cask dominant expression, as has always been the case with whiskies of this age statement at Benriach, which also marries bourbon and port cask. Rounding out the core range from early calendar year will be The Smoky Twelve, which masterfully marries bourbon, sherry and marsala casks in an elegant peated expression which will excite any whisky fan, or indeed newcomers to the spirit.

Enjoy the best of these two new 10yo expressions in a variation on the modern classic the Penicillin cocktail, created by Australian bartender Sam Ross in the early 2000s, a drink he came up with shortly after arriving in New York and plying his trade at the famed Milk & Honey.

Or simply highlight the fruit forward style of The Original Ten in a classic Highball recipe. 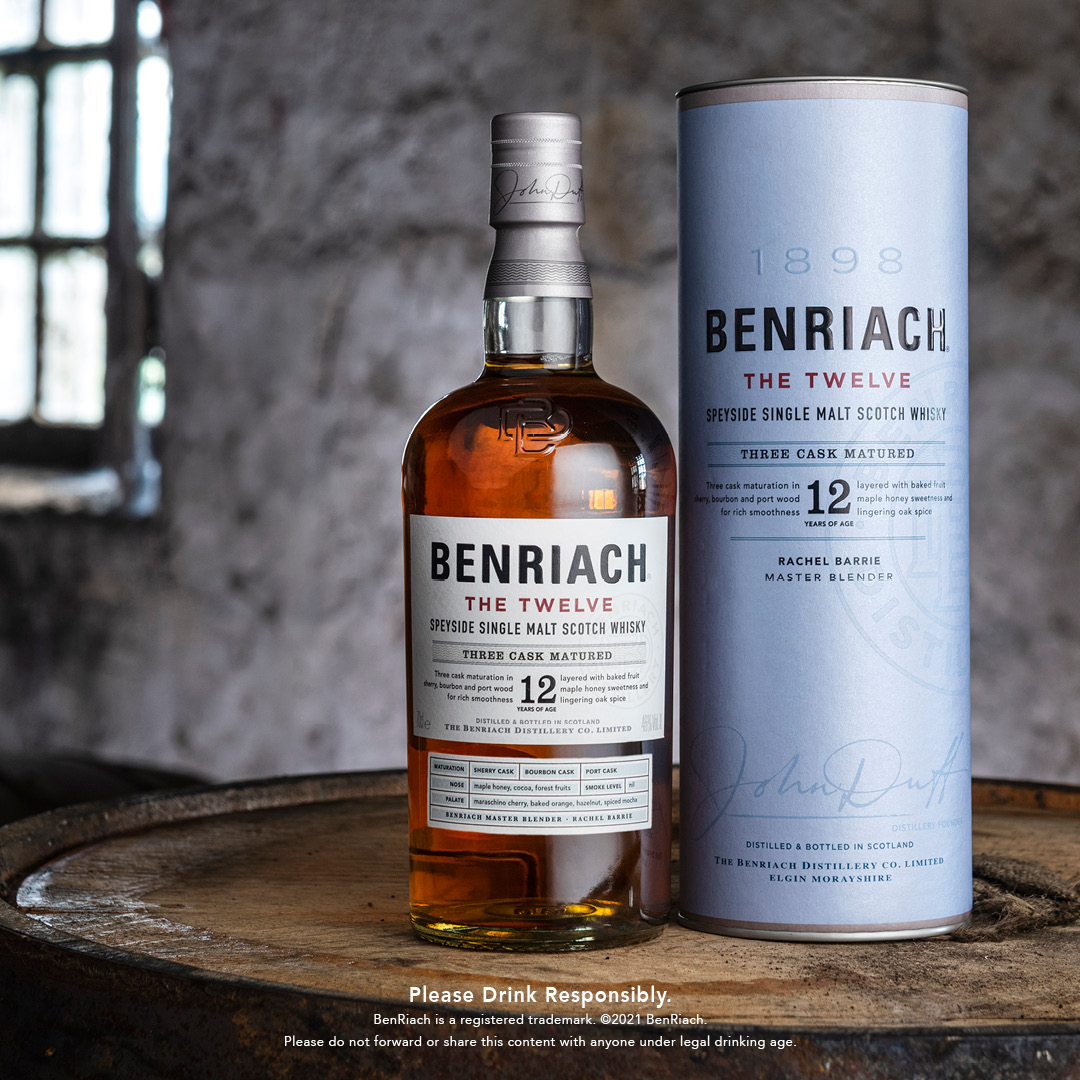 The Original Ten, Smoky Ten and The Twelve are all available now, with The Smoky Twelve releasing in the new year. Please contact your Brown-Forman representative about stocking Benriach in your bar.