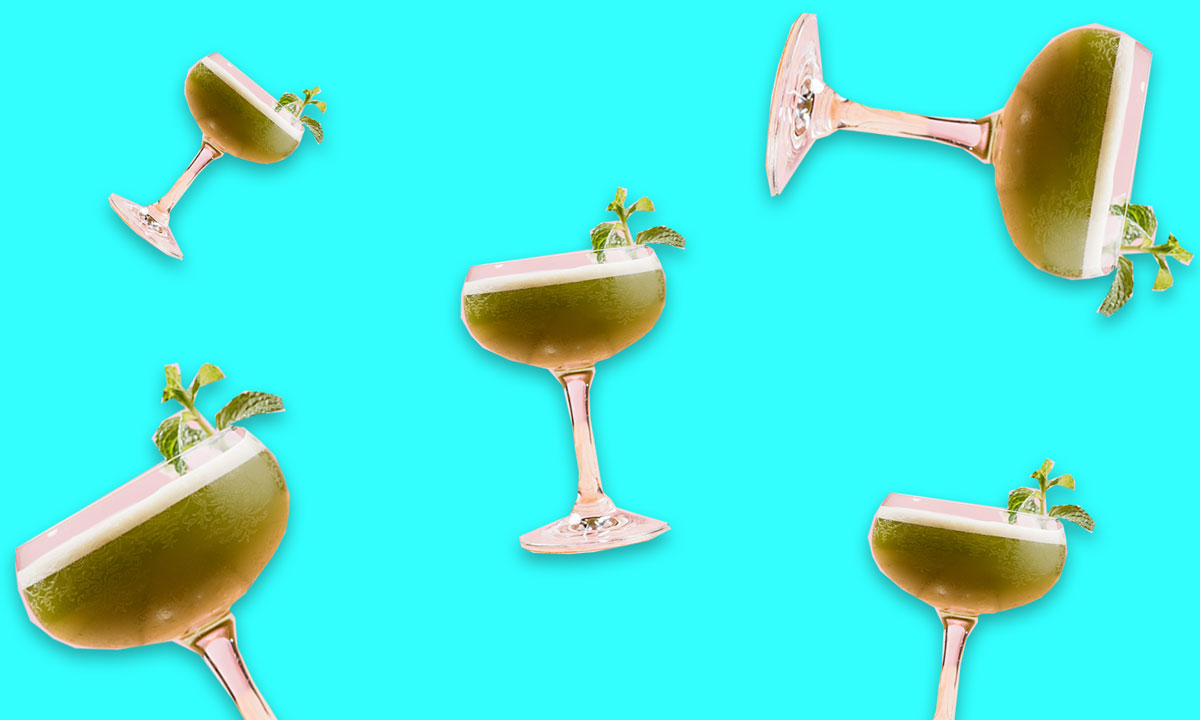 Jono is our regular Sydney-based drinks writer, you can reach him at drinks@spantonmedia.com. He also just opened his own bar About Time
@abouttimesydney, so check it out.

It’s a Sunday afternoon, sunshine is beaming and that first drink of the day is calling. A tall, refreshing G&T does just the trick. It’s 7.15 pm, you’re at the bar waiting for a table in your favourite restaurant, a wet Gin Martini yeah? Your favourite tiki bar is pumping after work, how bloody good is a Fog Cutter?

Point is, gin can be called for on most occasions and with summer on our doorsteps it’s certainly going to be the beverage of choice for patrons and bartenders alike.
Here in Australia, much like most of the world, we enjoy a mixed beverage. Gin has been booming for years now and doesn’t seem to be slowing down. With well over 200 domestic distilleries offering multiple styles gin really is the darling of Aussie spirit production.

Consider this, in 2013 we had ten domestic gins available and now there are 700 and counting. We have more choice than ever. Alex Rogerson, GM of The Doss House and newly opened Frank Macs says that what he thinks attracts people to gin is the elegance and beauty of the liquids. “The flavour profiles can dance across the palate!”

This isn’t surprising as this trend is also happening in Europe, and we do have a habit of following trends from there. Throw that in with gin friendly weather and a huge amount of unique Aussie botanicals, it’s no wonder we are a Gin loving country.

Consider this, in 2013 we had ten domestic gins available and now there are 700 and counting. We have more choice than ever. Alex Rogerson is the GM of two bars in Sydney’s Rocks district – The Doss House and newly opened Frank Macs (a gin-focused venue that he is super pumped to be working at). He says that what he thinks attracts people to gin is the elegance and beauty of the liquids. “The flavour profiles can dance across the palate!”

Its versatility in beverages is one of the reasons people are drinking so much of gin. Hannah Torely of Four Pillars says: “For us, gin is an every occasion spirit, however heading into the summer we look forward to drinking long, refreshing and fun drinks. Up there with one of our all-time favourites, is a Tom Collins. Whatever your spin, it’s a tonne of fun and perfect to enjoy on hot days and throughout the evening”.

The total volume of locally-produced Australian gin grew by 19.1 per cent last year compared to 2018, while local vodka and whisky increased by 7.4 per cent and 10.4 per cent respectively, (According to data from IWSR Drinks Market Analysis).

The rise of spirit-led RTD’s is giving even more ways to get into people’s picnics and parties with some bars even placing the classic G&T on tap in their venues. Liam Gavin at Door Knock did just that.

He said: “After looking at sales data and remembering just how many Gin and Tonics we were pumping out on a busy night it made sense to cut down the time on those orders.” He also says it makes for a tasty knock off too. Turbo G&T’s anyone?

The history of gin is also pretty intriguing and being able to tell guests about the dark days of gin can be a great addition to your bar chat. ‘Mother’s Ruin’ and these dark days were depicted in the infamous Gin Lane and Beer alley prints of 1751 by English artist William Hogarth. A the time gin was being consumed at huge levels and the results on society in England created the building blocks of the Gin Act.

It’s a far cry from the classy drink Gin has become and Australia is leading the way in creating some of the most unique styles. So whether it’s a strong and stirred down Martini, a fresh and lively Southside or tall refreshing gin mixer I think it’s fair to predict gin will continue to be the summer drink of choice.

Bartenders’ Bars: How does a bar become an industry bar?