Featured
2 months ago
by Australian Bartender
0

The World’s 50 Best Bars has today announced the extended 51-100 list, and Melbourne’s Byrdi has claimed No.56. In the same list last year, Melbourne claimed four spots so it will be interesting to see if The Everleigh, Above Board and Black Pearl have been elevated to the Top 50 when the full list is announced on Tuesday, 7th December.

The World’s 50 Best Bars are voted for by an international panel comprising over 600 independent authorities in the world of bars. The 51-100 list includes bars from 34 cities across 26 countries, with 28 new entries. 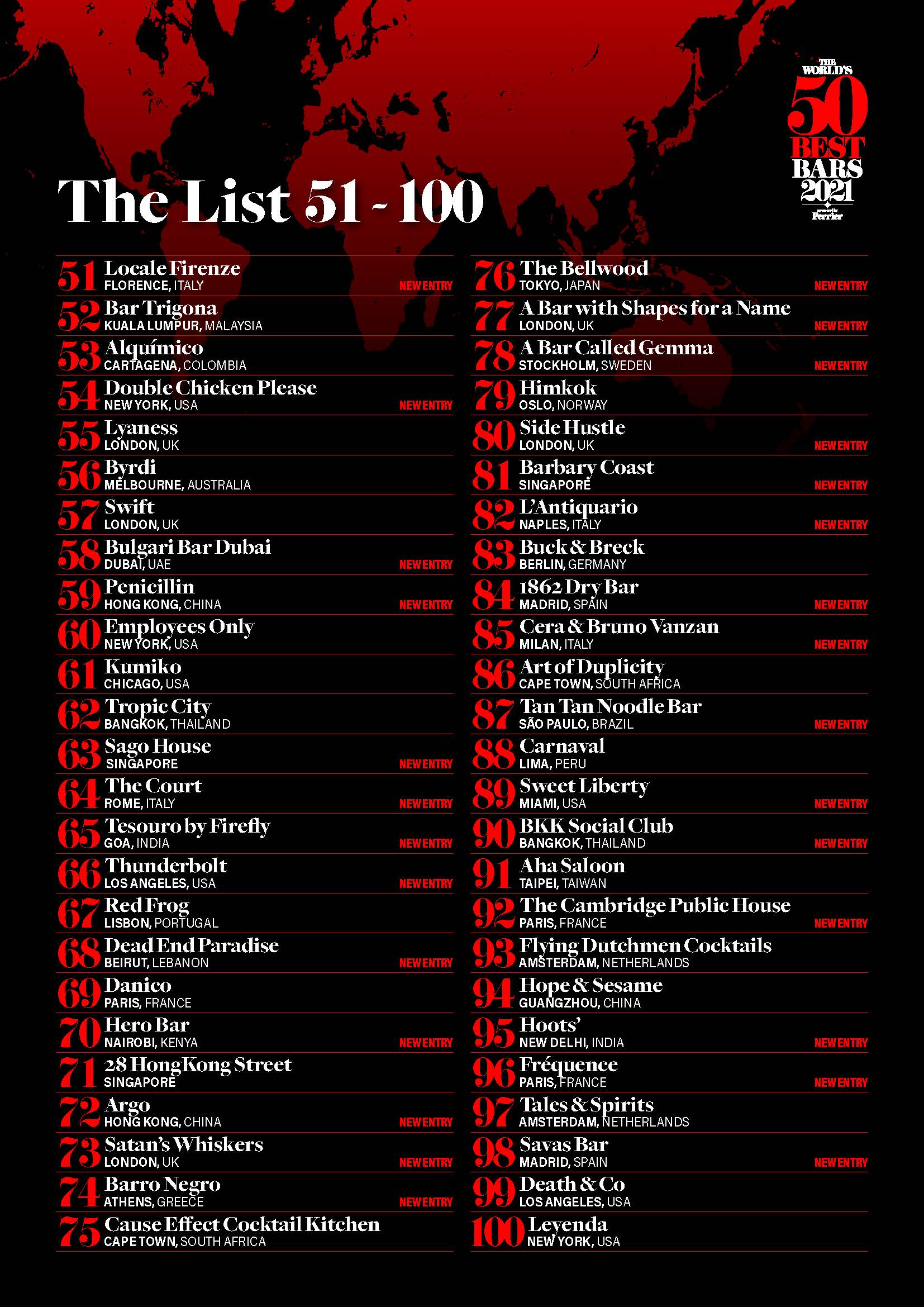 0
Australian Bartender December 3, 2021
No Comments Yet