Lugarno, a suburb in the St George area of Sydney, is not known for its nightlife. But in the face of lockdown restrictions, lifelong friends, Simon Nardo and brothers Louis and Jackson Sobb decided that Respite was exactly the hangout Lugarno needed and what the rest of Sydney’s south was crying out for. 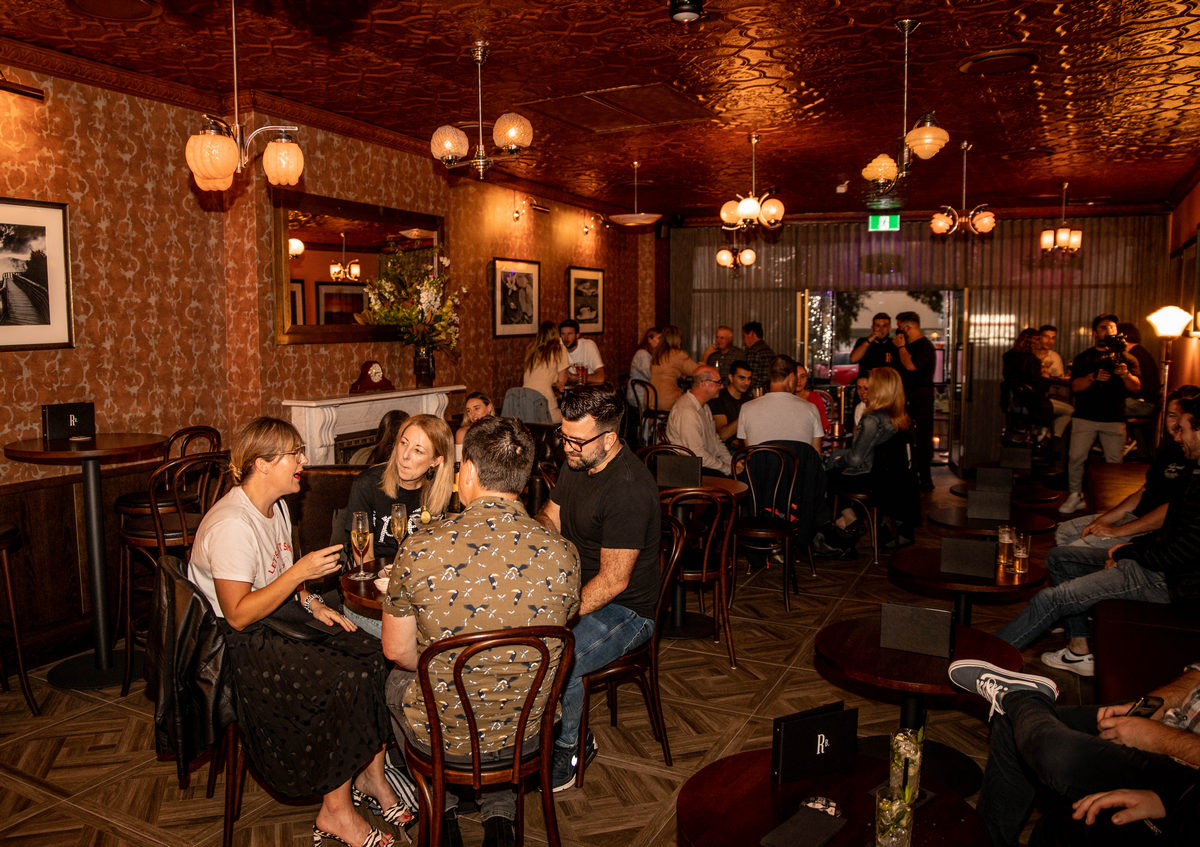 “As lifelong friends, this idea of a small intimate bar outside the CBD was something we’d always spoken about and in mid-2019 the opportunity presented itself to give it a proper go, which we decided to take,” says Louis.

“As lifelong friends, this idea of a small intimate bar outside the CBD was something we’d always spoken about and in mid-2019 the opportunity presented itself to give it a proper go, which we decided to take.” – Louis Sobb.

The boys were initially offered a trial venue to test the market to get an idea if the area had a thirst for their concept and they immediately hit the ground running. Despite various lockdowns and restrictions, patrons continued to pour in so they moved to new, larger premises mid-year. Another lockdown later and the boys are back in business serving cocktails to a community in which they were all raised. 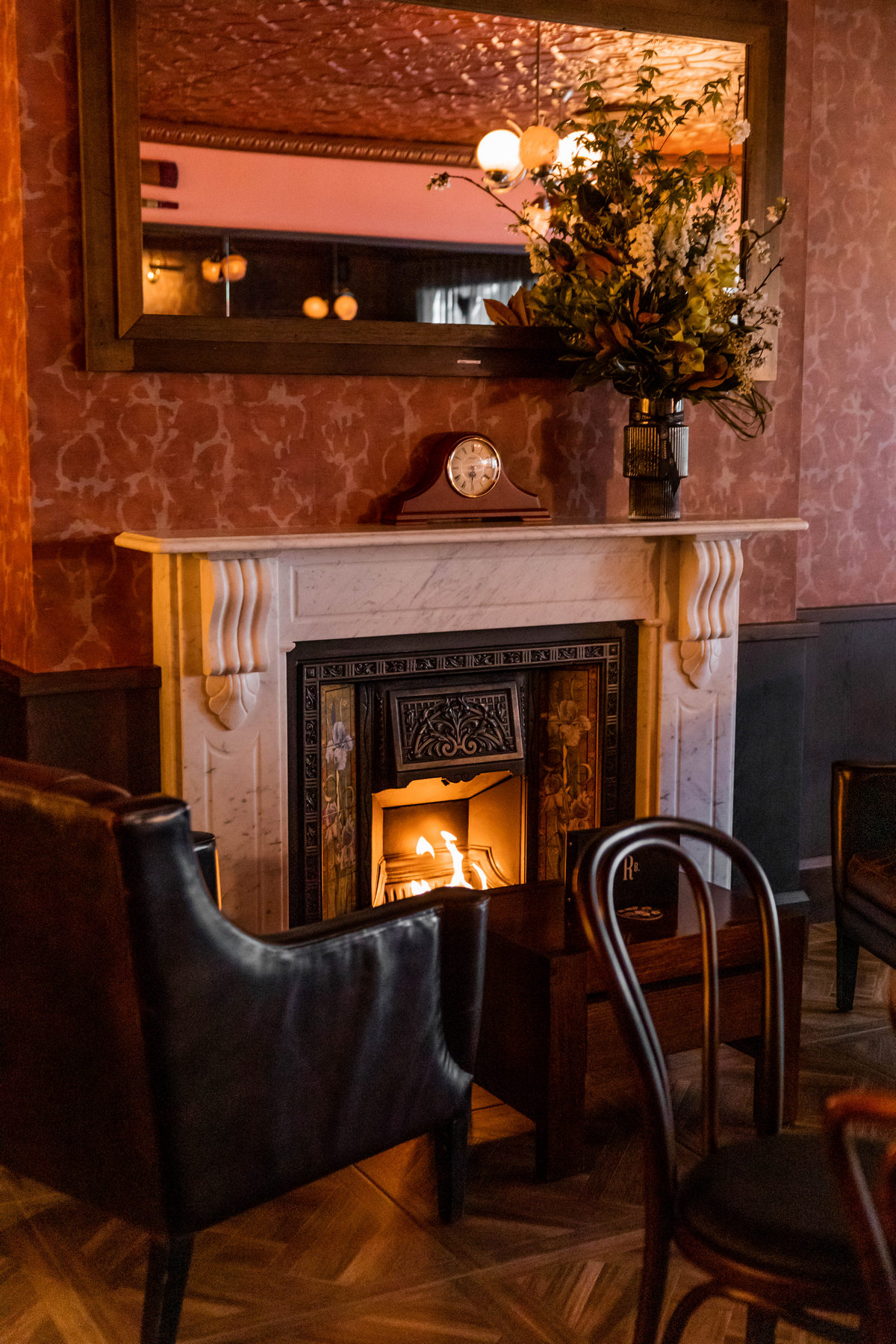 With pedigrees in bar service and hospitality in general, the boys’ idea was born through multiple late-night strategic planning sessions in their various living rooms as they sought to create a concept that would be well received in the area they grew up in. 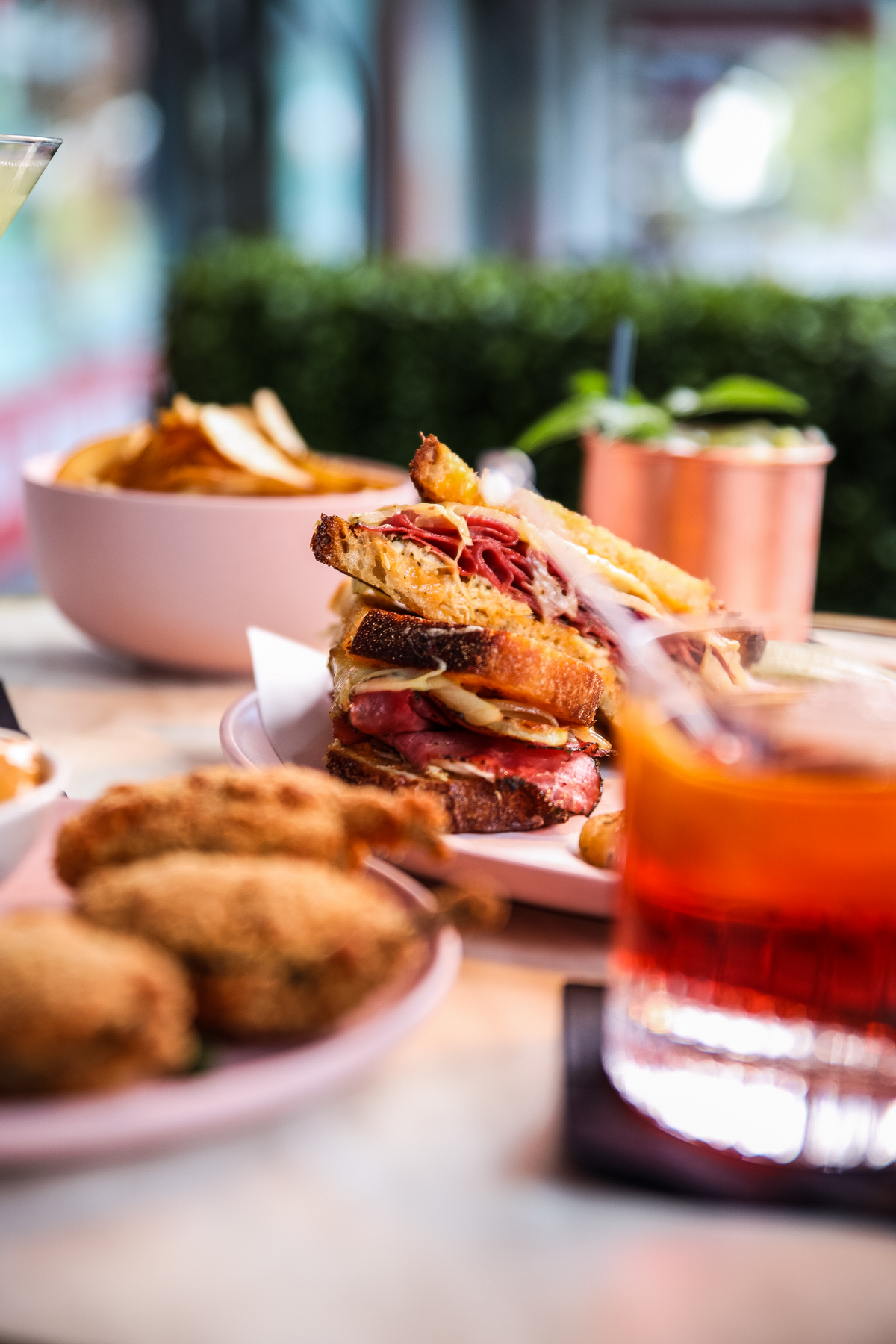 While housemade bar snacks range from Truffle Mash Croquettes to 5 Spice Popcorn Chicken, and the signature Respite Reuben, the majority of the focus is on the drinks. The classics range from Amaretto Sours through to Espresso Martinis while their own concoctions come with a naming credit at the end including That Gin Thing by Chris, a refreshingly simple gin cucumber and lime to Strawberry Fields by Saskia which consists of tequila, strawberry and lemon.