Comps, Featured
1 week ago
by Our Sponsors
0

Every two years, Giffard Liqueurs gather bartenders from 17 nations around the globe (and growing) to participate in the Giffard West Cup in France’s Loire Valley.

In 2019, around 800 bartenders applied to compete in the competition. After the recent two years of relative isolation, a very passionate turnout is expected this year in each participating region. This year, Australia has direct access to the world finals by selecting its representative.

Eight Australian finalists have been selected by 3Two1 Drinks (Giffard’s distributor in Australia). A relatively high number of submissions were received considering that it is the country’s first participation to the competition. 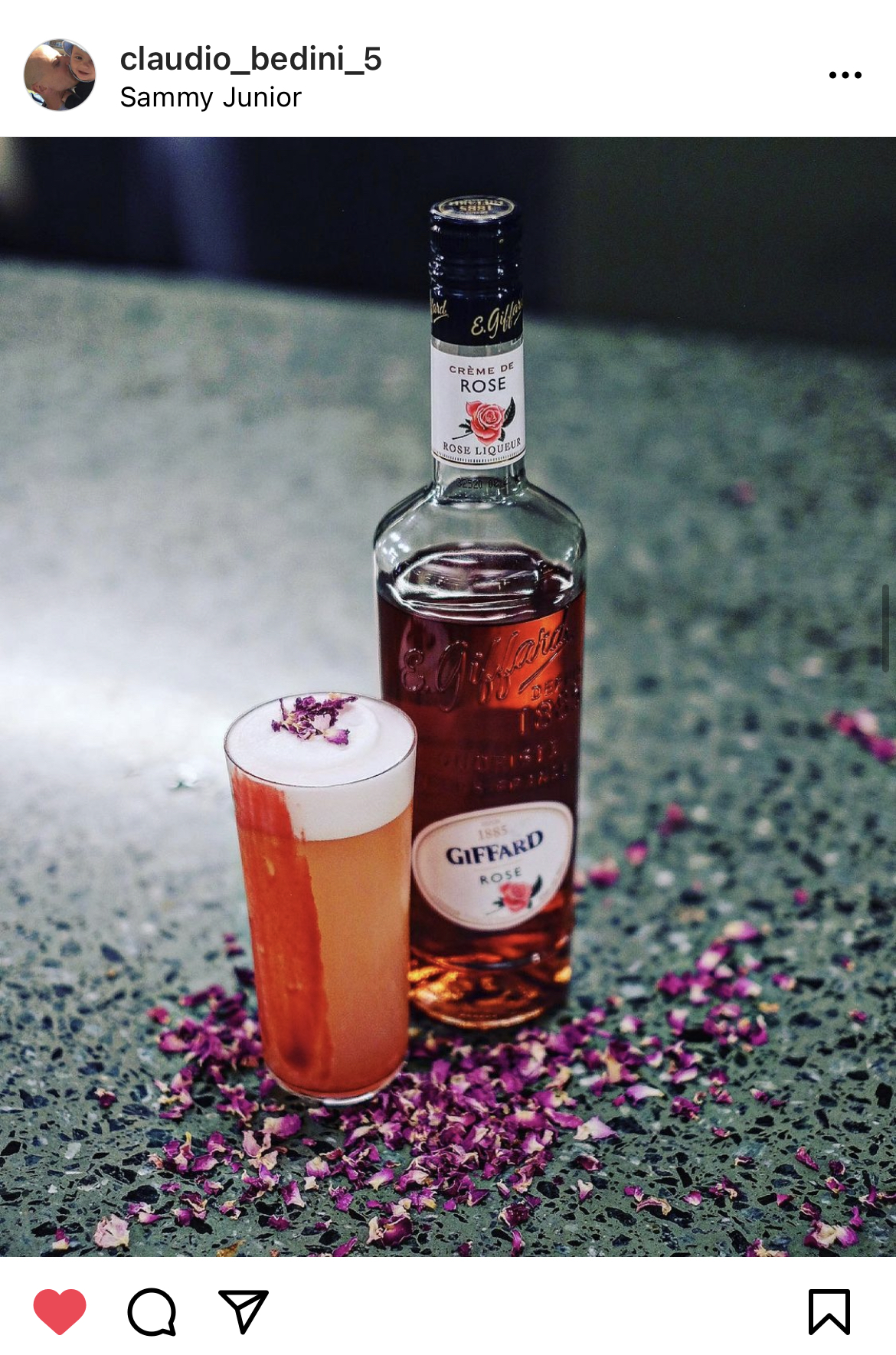 Candidates were required to develop a cocktail inspired by music with Giffard liqueurs which had relate to a song that inspires them behind the bar. Giffard thinks that this theme permeates the universal work of bartenders, and this is in keeping with the Giffard family’s traditional belief in the dynamic and robust Link between mixology and art — an idea created by Emile Giffard in 1885. So this year, Giffard encouraged us to turn up the noise, clink our glasses and ‘Listen to the Flavours’.

Competitors had to submit their photos and video reels on Instagram giving some highly professional and creative content to watch under the hashtag #giffardwestcupaus2022 . See a submission below:

From here, Australia’s Top 8 composed of highly talented bartenders will compete in Western Australia on 12 June 2022 to select the winner of the competition’s Australian leg.

Each selected mixologist per country or region will then take part in a world final, judged by a panel of global experts. The Australian winner will be flown to Paris, France to compete against the other national/region finalists, visit Giffard’s  headquarters located in the Loire Valley and represent Australia at Whisky Live 2022.

The Australian Top 8 Names and Bars: 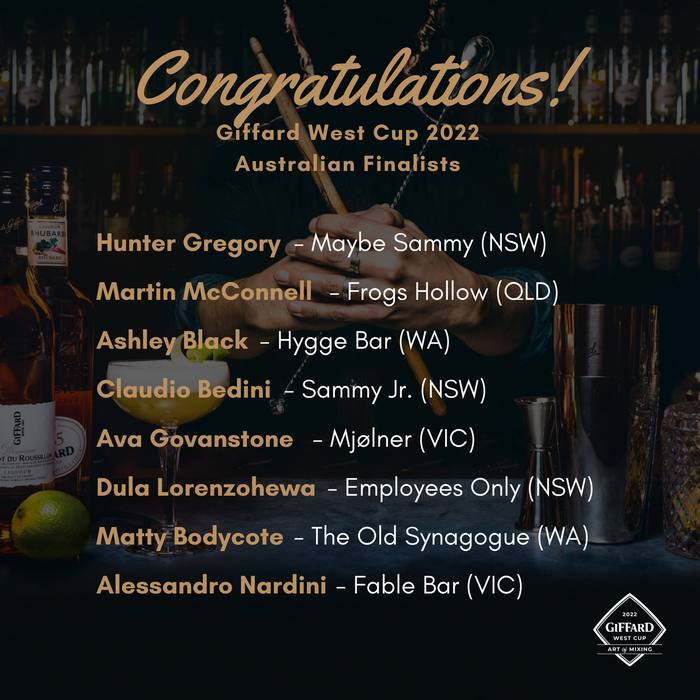