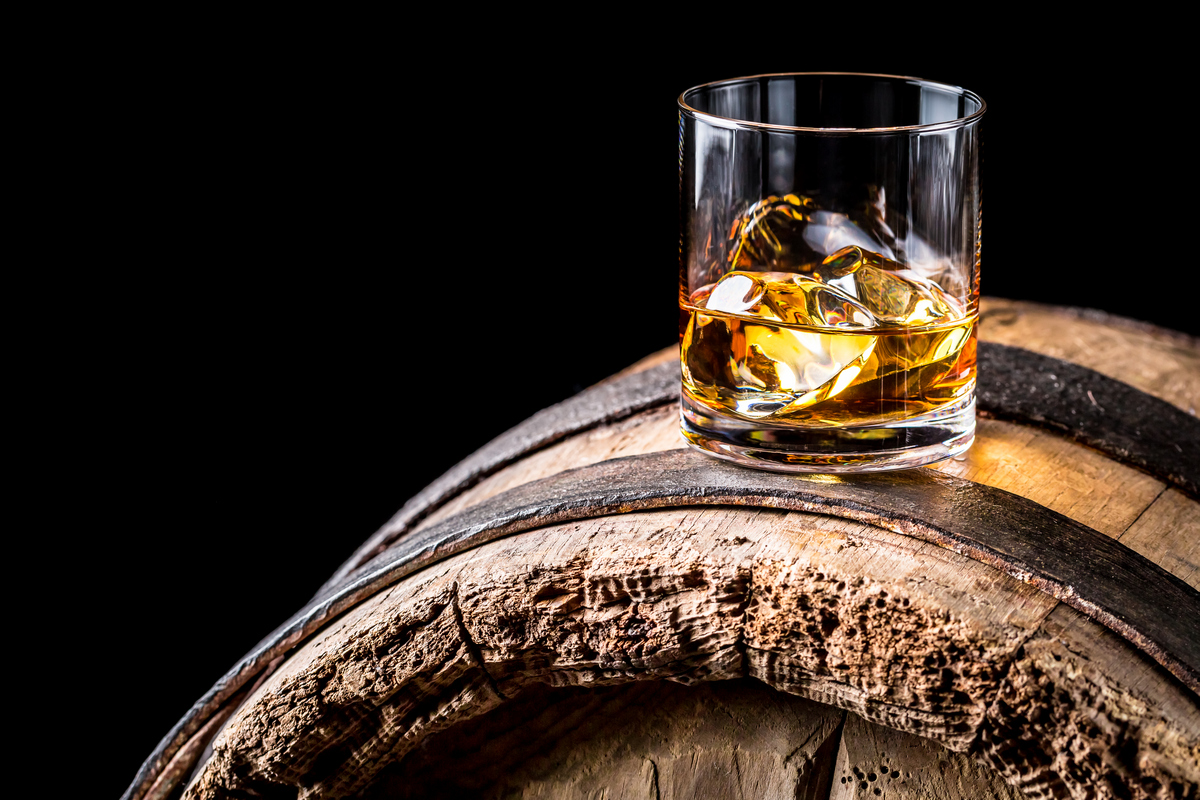 World Whisky Day is a time to celebrate the fine spirit in all its glory, no matter how you may like to enjoy it. World Whisky Day takes place on the third Saturday in May each year. Unlike lots of the ‘days’ we celebrate this one has been recognised by the Scottish parliament.

As our guests become more knowledgeable than ever, it’s also a good time to whip out a fun fact about Scotch Whisky to flex as they consider your well thought out offering. Here are some well-known tidbits and perhaps a few new ones for your arsenal.

I hope you enjoy a dram this World Whisky Day and get to share some knowledge with your guests. Slainte