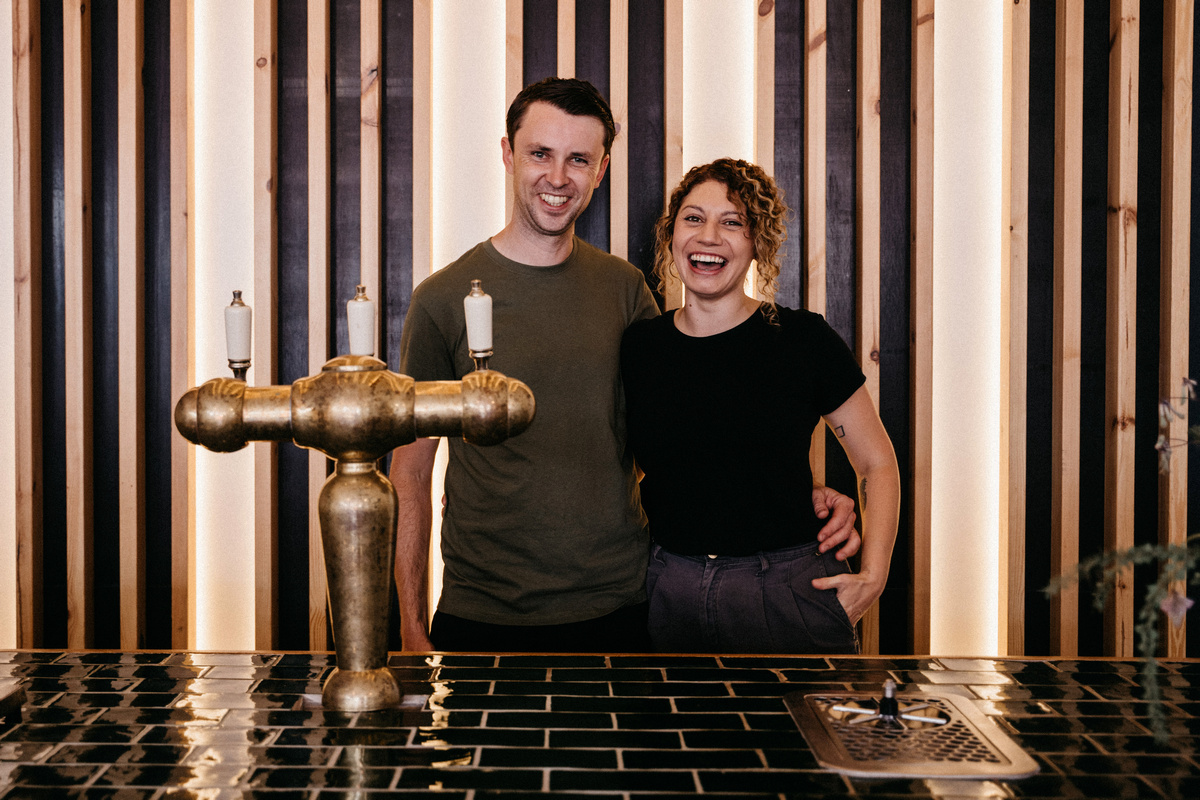 Translating to “What will be, will be”, Bar Que Sera is a nod to the tumultuous nature of 2020. Returning to their roots in Coffs Harbour, co-owners Bianca Wendt (of The Everleigh & Heartbreaker) and Ric Divola (of Cutler & Co. And Dinner by Heston) rode out the waves of the pandemic in a familiar setting, where they reconnected with an old friend who was closing down their café. 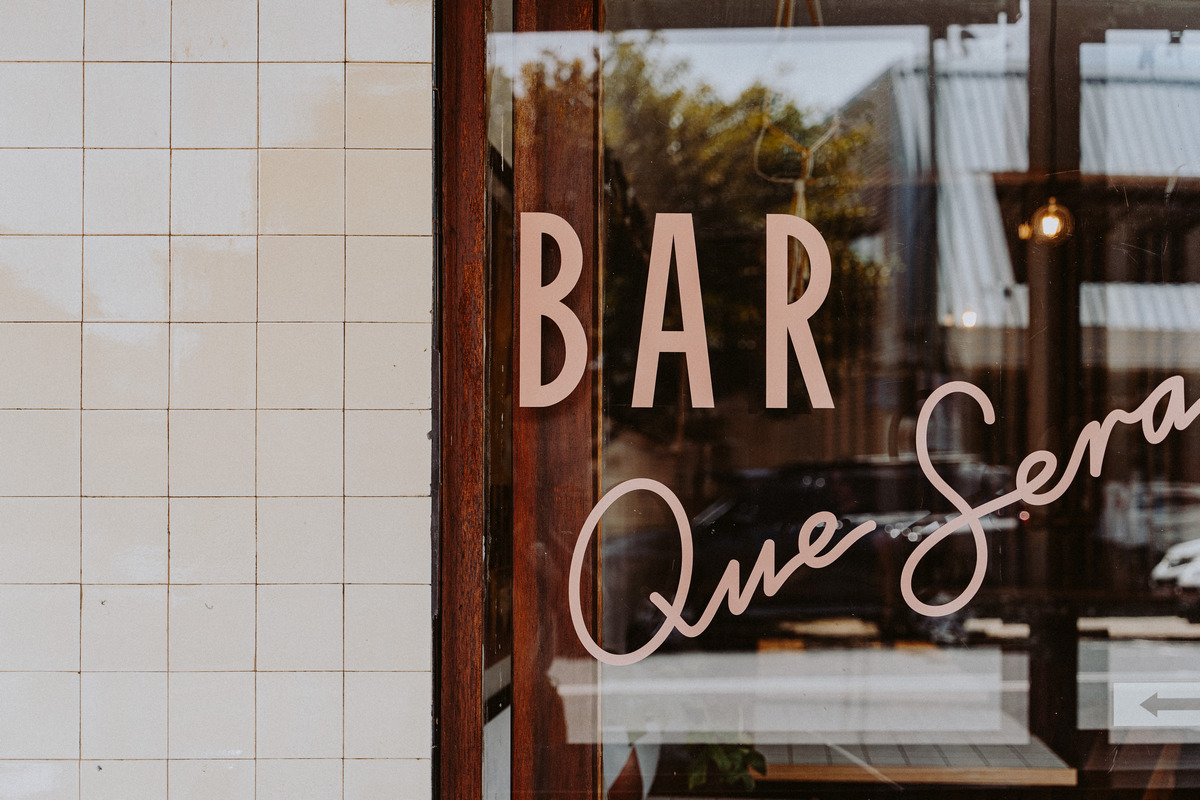 From here, the idea sprouted to take on a short-term lease and turn the café into a bar for the summer holidays. After a series of “que sera” moments over the summer, the pair decided to officially open their first bar and restaurant in December 2020, just a stone’s throw from Sawtell Beach.

The interior of the venue is unique and embodies the authentic feel of the previous owner. The shiny green subway-tiled bar to timber flooring amongst other unique features were simply too good for Ric & Bianca to re-fit the space out, especially without getting to know it better first.

Much of the dining menu is inspired by the couple’s personal dining experiences around the world, after nearly a decade spent bar and restaurant hopping in and around Melbourne. Locally sourced produce and seasonal dishes encourage guests to pick their own dining adventure and adds to the warm and welcoming atmosphere. 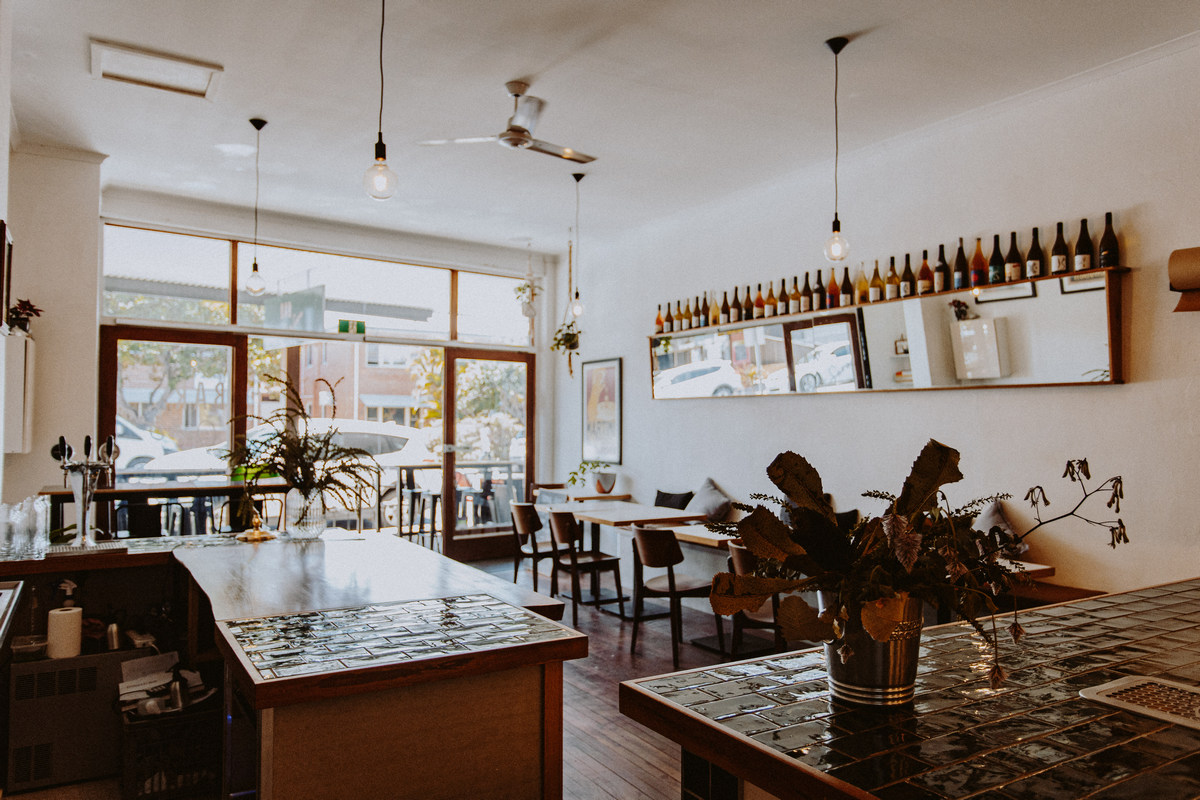 Their drinks menu gives equal attention to everyone’s drink of choice, including a range of craft beers, classic cocktails made with house-made ingredients and a variety of 80+ wines. Ric’s restaurant experience guided him when curating the wine list, reflective of the blend of traditional and contemporary options on the menu.

Much of the dining menu is inspired by the couple’s personal dining experiences around the world, after nearly a decade spent bar and restaurant hopping in and around Melbourne. Locally sourced produce and seasonal dishes encourage guests to pick their own dining adventure and adds to the warm and welcoming atmosphere. 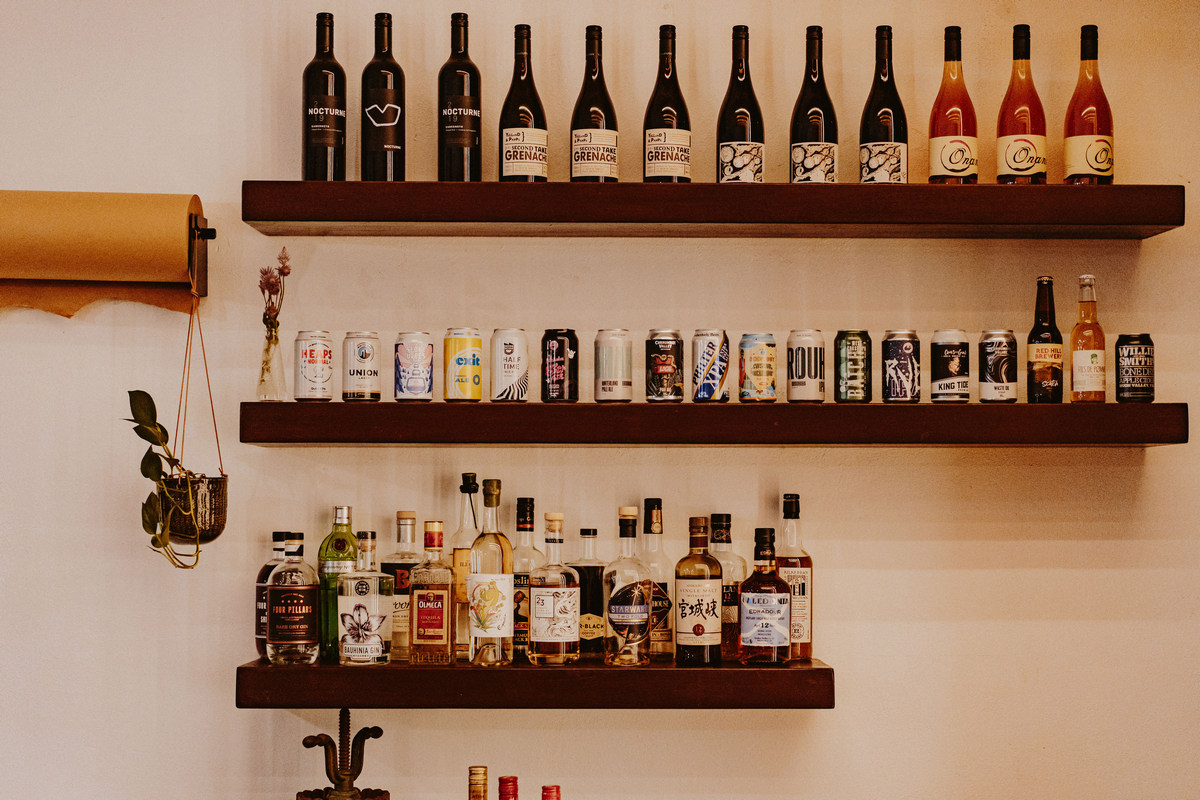 Fans of classic cocktails, craft beers and curious wines alike, the drinks list gives equal attention to everyone’s drink of choice. Ric leans on his restaurant experience when curating the 80+ item wine list that showcases both traditional and contemporary winemaking. Bianca heads up the beer list and looks for seasonal beers which will hit the spot, while also putting something new in the guest’s hands. The cocktail list is where Ric and Bianca’s passions align, together they create riffs on classics using seasonal produce and house-made ingredients.

But the dining menu is certainly no afterthought. Much of the menu is inspired by the couple’s dining experiences around the world and nearly a decade spent bar/restaurant-hopping in Melbourne. There is a strong focus on locally sourced ingredients and the menu is designed so guests can pick their own adventure. Drop-in for bar snacks, graze over cheese and cold cuts or settle in with small and large seasonal dishes.

While a lot of love goes into both the food and beverage program, the top priority for both Bianca and Ric is customer service. Whether you’re grabbing a beer on the way back from the beach or celebrating an occasion, the aim is to make everyone feel welcomed and leave at the end of the night feeling like they just spent time with old friends.

Service tips from one of the industry’s best: The Everleigh’s Bianca Wendt