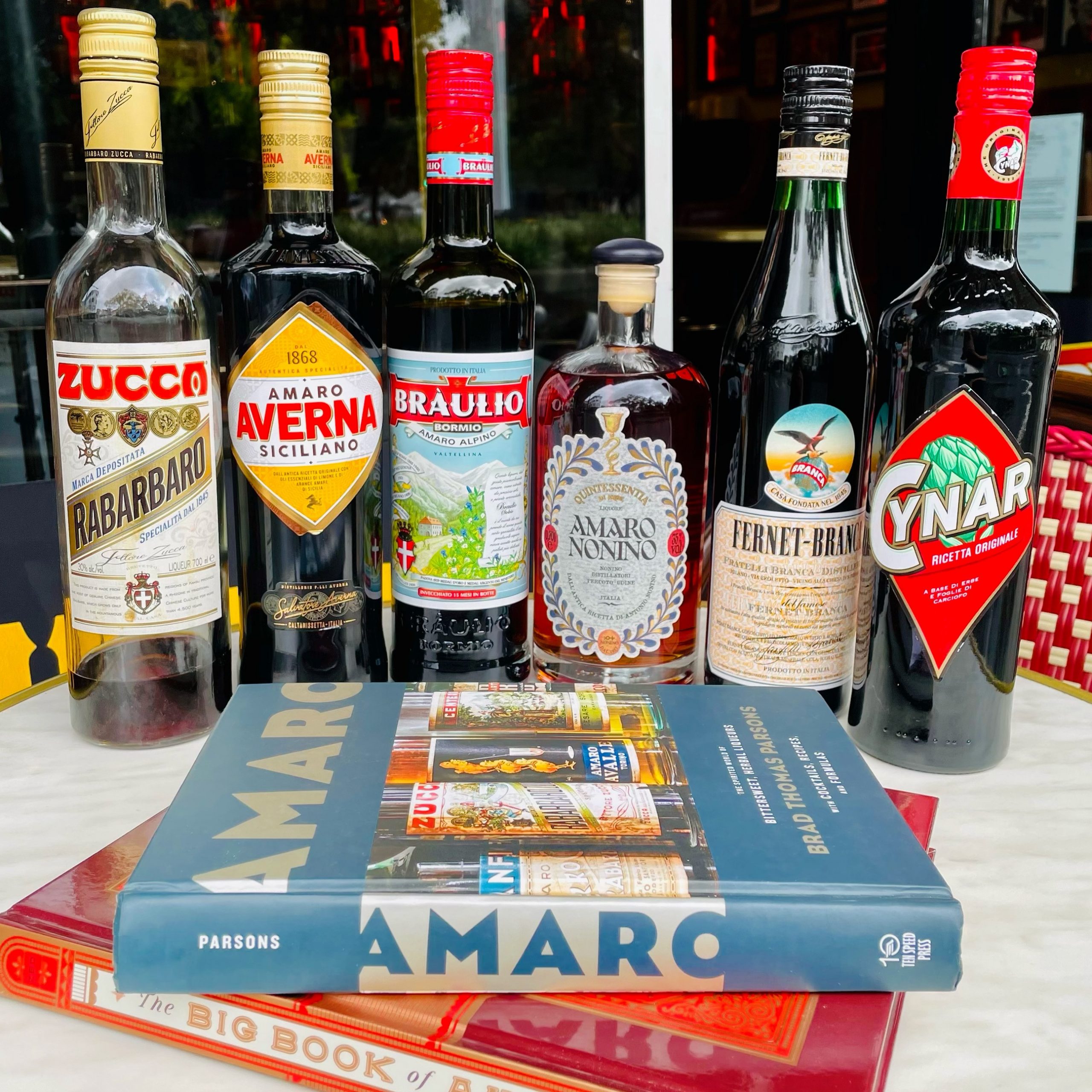 Story by Cara Devine. Cara is our Melbourne-based drinks writer. She is the manager of Bomba in Melbourne and the face and talent behind the cocktailing youtube channel Behind the Bar. You can email her at behindthebarchannel@gmail.com

Once the preserve of Nonnos in sleepy Italian villages, whiling away the afternoon over a glass of Averna and a spirited argument, amari have taken their rightful place on back bars as an essential weapon in the modern bartenders’ arsenal. As a personal aside, I have them to thank for kick starting my bartending career – a breakfast waitress (and nerd) eager to transition to behind the stick, I started reading up on all things bar related at home, inducing me to compliment the bar manager on his amari selection. He took a chance on me, once he stopped laughing, and the rest is history! But what are they, and why have they captured the collective imaginations of cocktail creators the world over?

Here’s where we see the beauty of these bittersweet treats – every time you need a ‘je ne sais quoi’ for a drink, there is an amaro waiting in the wings. All cocktails need an element of interest and these botanical behemoths are there to provide.

‘Amaro’ means bitter in Italian (‘amari’ is the plural), and covers an incredibly wide category of bitter herbal liqueurs made by steeping botanicals in spirits or wine, and adding sugar. Amari were originally made by monks and thought to be medicinal (where would we be without those tonic-touting monks?! Living in a much less flavourful world, that’s for sure). While similar to vermouths, there are some differences; vermouths are always wine based whereas amari are more often based on a distilled spirit such as brandy or neutral grain spirit. And, vermouth is defined by wormwood as the bittering agent but amari can be bittered by any number of things – wormwood too, but also gentian, cinchona and even rhubarb. That said, amari can be wine based and there’s definitely a bit of a blurred line between the two – something like Punt e Mes is a vermouth, but with enough bitterness that it’s often used and drunk as you would an amaro.

Amari were a way of preserving roots, herbs and barks, and this is where we see regional variations begin. For example, alpine amari like Braulio will have juniper and pine notes, whereas Sicilian amari like Averna usually have a strong citrus element. Italy is, of course, the spiritual home of amari – Campari, Fernet et al will always be the benchmarks. But there are also plenty made elsewhere, for instance France (every bar needs a Suze fix!) and Switzerland.

And, here in Australia. Sometimes new world imitations of old world styles feel just like that – pale imitations. But for me, Australian amari are managing to interpret the classic formula in a brand new way, using native ingredients to invoke as much of a sense of place as their old school counterparts. Okar, for example, builds on the bar-setting red Italian bitter flavour profile but tastes entirely of Australia thanks to tart riberry and Davidson plum alongside fragrant lemon myrtle and a distinctive eucalypt note. Mr Black have an amaro to appeal to the coffee snobbery of the Aussies; Never Never have a juniper amaro in the tradition of Fernet Branca but made in the Adelaide Hills.

Here’s where we see the beauty of these bittersweet treats – every time you need a ‘je ne sais quoi’ for a drink, there is an amaro waiting in the wings. All cocktails need an element of interest and these botanical behemoths are there to provide. Their woody spices and bright citrus elements play well with basically any base spirit but, unlike their cocktail bitter counterparts, they can also be the star of the show. Need a bitter backbone for a fruity tropical drink? No problem.

An after dinner digestif but whisk(e)ys not your jam? Say no more. Spritz O’Clock? Amari got you, boo.

The range of flavour and geography in this category is truly astounding, and still evolving after hundreds of years. Honestly, the only thing that holds together this broad church of deliciousness is bitterness – so is it really surprising that the bartending community identifies wholeheartedly with that? 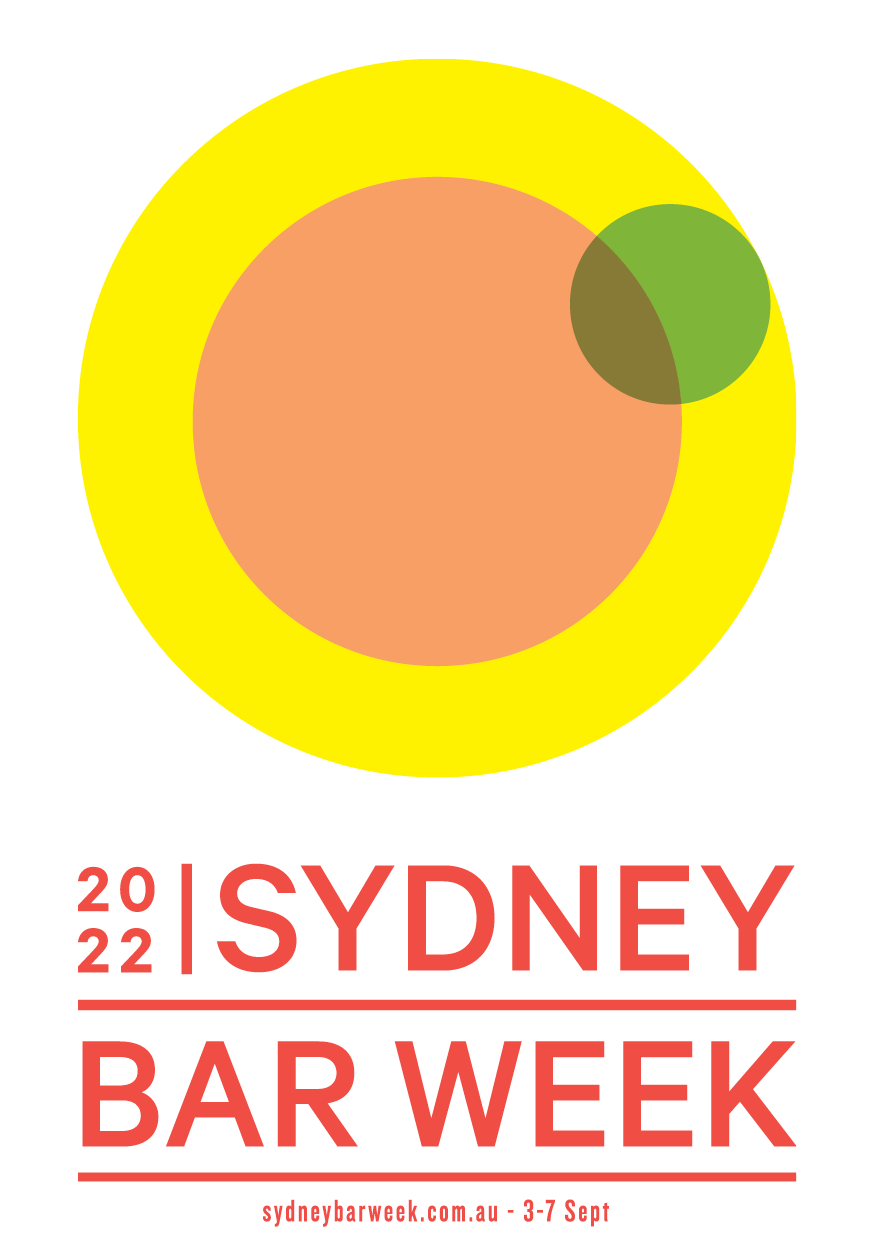 Want to learn more about Amari? Then come along to the Future Spirits Talk on Amari at Sydney Bar Week on Saturday 4th September at Piccolo Bar. Tickets can be found here.

For more about Sydney Bar Week, and to check out the full timetable, click here.