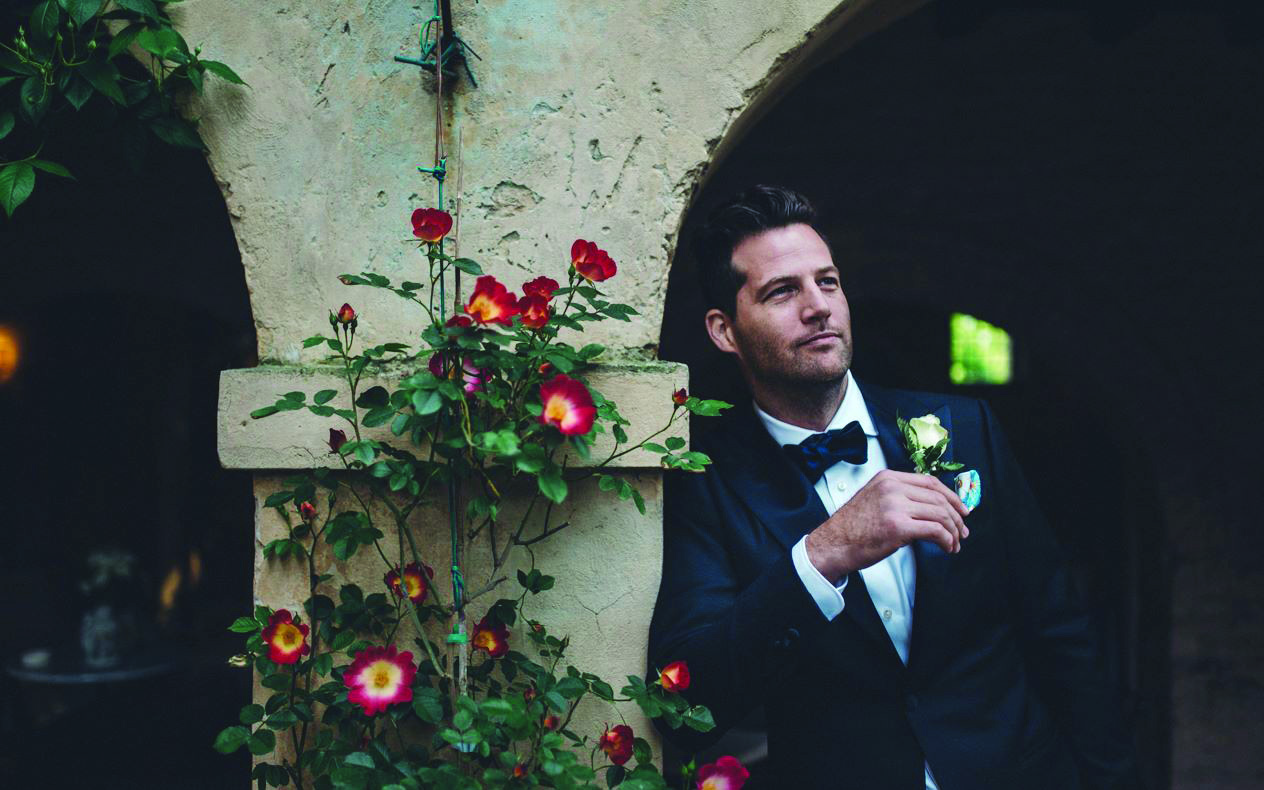 Each year at the Bartender Magazine Australian Bar Awards an individual is recognised with the award for Outstanding Contribution. This award pays tribute to someone who has made a marked difference to the bar industry through their passion and dedication, and who has had an outsized, positive effect on the industry.

This year’s recipient is Martin Lange, a Brisbane bar operator who has been in the hospitality industry for more than two decades. He opened his first bar, Sling Lounge, back in 2007 and in 2009, he followed up with a French Restaurant called Salon. In 2011, he sold his share of both businesses to open Cobbler Bar, Brisbane’s first bar truly dedicated to whisk(e)y in 2013.

“I’m in absolute disbelief. I’m honoured and humbled to be the recipient of this amazing award and to be among some of the most amazing and hard working people I’ve known.” – Martin Lange

Cobbler was a pioneering bar, the first of its kind in Brisbane with 150 whiskies on the backbar (which was a feat a decade ago). At the time of opening, Bartender mag interviewed Lange, who said: “The West End doesn’t have anything remotely similar,” said Lange “and we saw a gap in the market.  We managed to integrate into the area quite easily.” Nearly a decade on, and this multi-award winning bar is still a fixture on the Brisbane cocktail scene.

In 2017, he opened Savile Row in Fortitude Valley. This was followed by Death & Taxes in 2019 which is located on the historic Burnett Lane in Brisbane’s CBD and is a partnership between Marty, his wife Wiebke Lange, Blake Ward and Belinda Ward. in 2021, Lange sold Savile Row and went on to open his most recent venture with the aforementioned partners, Dr Gimlette.

David Spanton, Bar Awards & Bartender magazine founder says: “Marty has been one of Brisbane’s most influential and supportive hospitalities for two decades. He has created award-winning Brisbane bars and helped to train and mentor many industry professionals.

“He and his wife Wibke have put together incredible bar teams and have created a collection of bars that sit in the top tier of Australian venues. Congratulations to you Marty and thank you for your amazing support of the industry over the years.”

Upon receiving the phone call to let him know that he was being honoured this year, Marty said: “I’m in absolute disbelief. I’m honoured and humbled to be the recipient of this amazing award and to be among some of the most amazing and hard working people I’ve known.”