Orange juice with your whisky? Why the hell not.

The Manhattan is not a forgiving drink. You can, as they say in polite circles,…

It can be difficult to improve upon the classics, but we like this bright and fresh Grapefruit Americano recipe from Darren Leaney at Capitano in Melbourne.

The Adonis. It’s an old drink, seemingly made for the modern times in which we live.

What the world needs right now is a good drink, like this Negroni for Two from The Gidley in Sydney.

This New Pal recipe comes from the Absinthe Brasserie & Bar in San Francisco. Their New Pal employs a couple of old skool additions like a dash of Herbsaint (we’ve used absinthe) and Peychuad’s bitters. Like the Boulevardier, Hollinger and Schwartz have favoured sweet vermouth over dry, but opted for a straight rye whiskey as opposed to Canadian. Adding a dash of absinthe to a cocktail is a decidedly 19th century trait but the New Pal refreshes MacElhone’s recipe by citing resurging popular ingredients (at least amongst bartenders) namely the rye whiskey component.

This El Presidente recipe comes by way of Cuban expat, Karel ‘Papi’ Reyes and was…

A local Count, Camillo Negroni was known for frequenting Florentine bars and his favoured tipple… 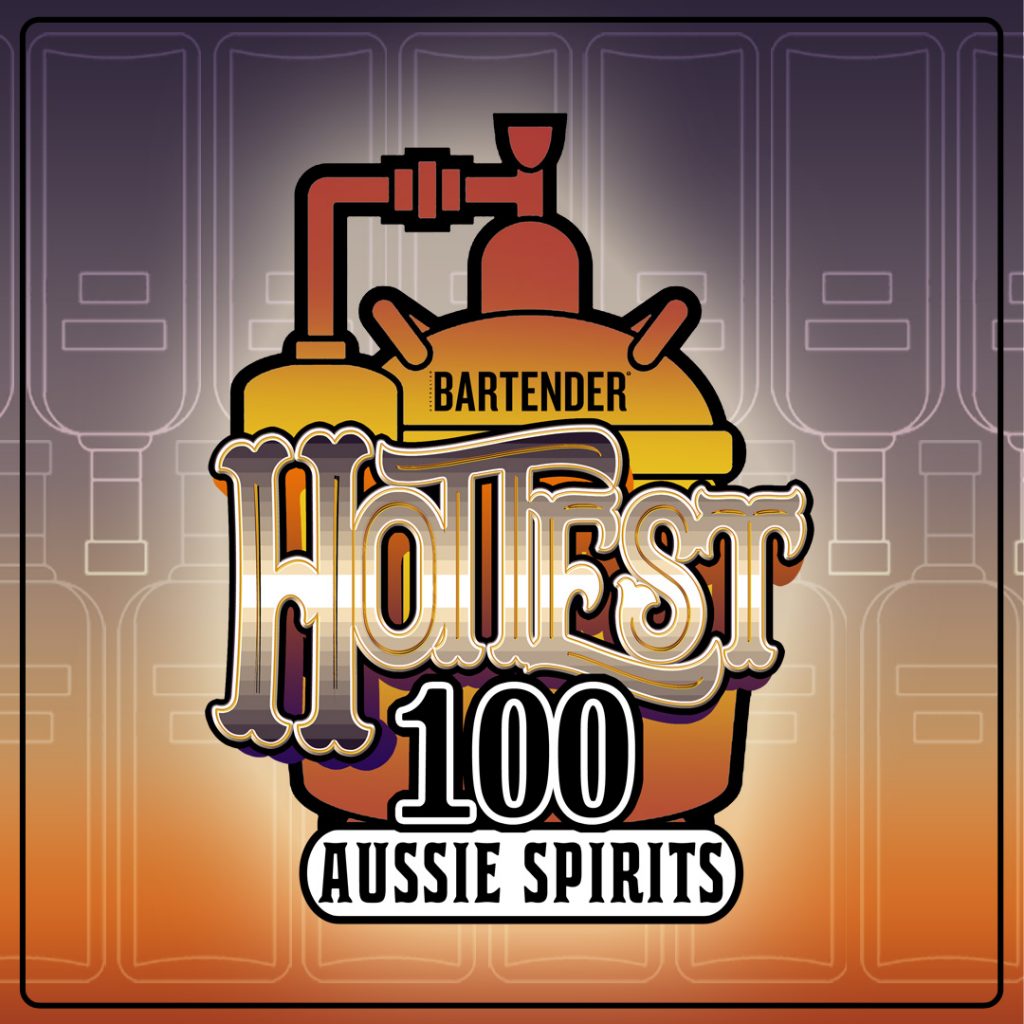