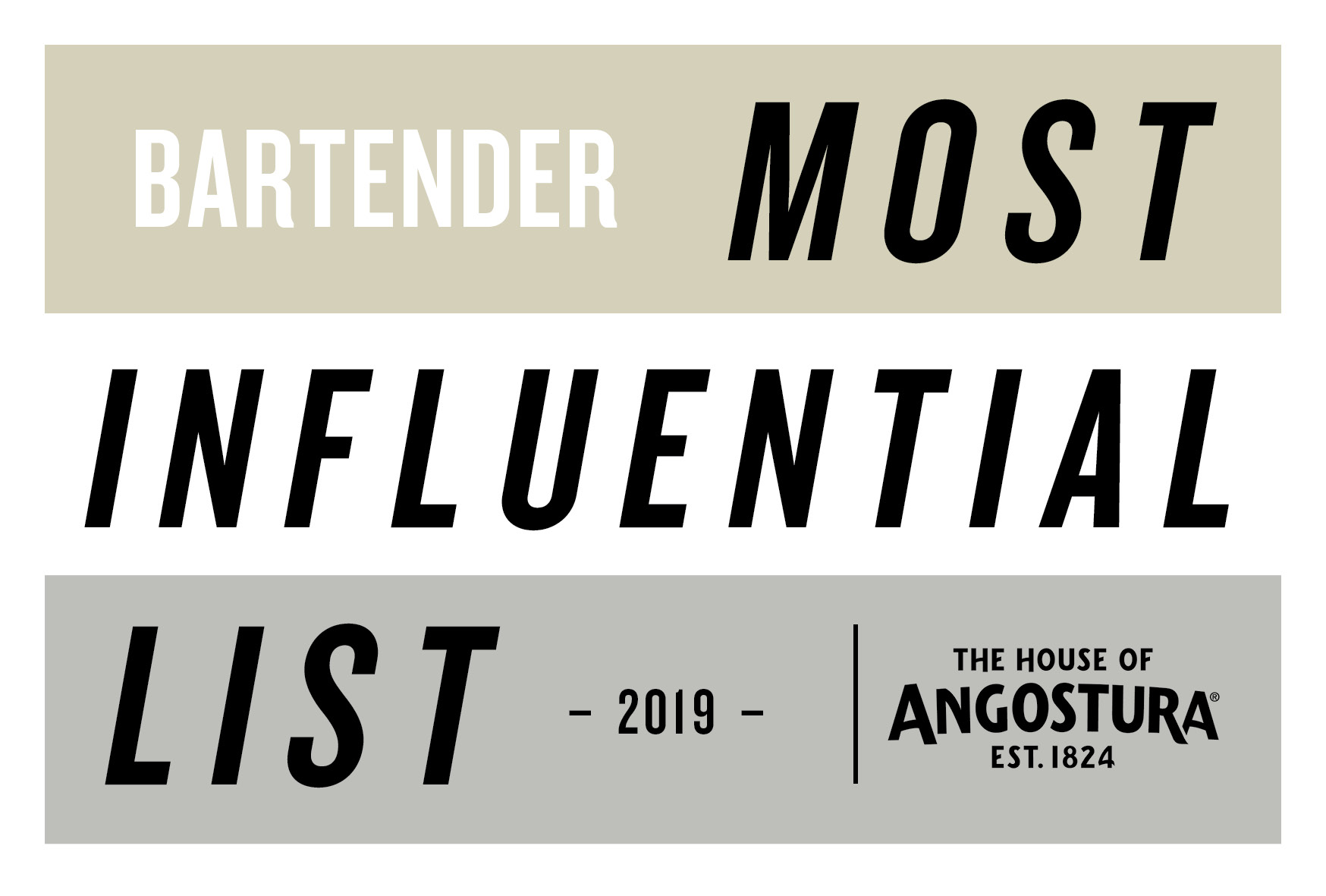 Held every two years, this is the original list of the who’s who of the Australian bar industry. Nominations are open now and closes on Friday 7 June 2019 at midnight AEST.

The Bartender Magazine Most Influential List sponsored by The House of Angostura relies on your nominations – we want you to tell us who you think has most influenced the bar industry in your eyes over the last two years. Past winners have been influential Melbourne operator Vernon Chalker in 2009, Merivale’s Justin Hemmes in 2011, and Jason Scott and Anton Forte shared the honours in 2013, 2015 and 2017.

Who will make the cut for the Top 100. Who will take out the number one spot this year?

Have your say below.

The Bartender Magazine Most Influential List sponsored by The House of Angostura forms part of the massive line-up at this year’s Sydney Bar Week. 35+ events from 14th – 18th September. Click here for our full timetable.

Sam Egerton: ‘The realities of global warming will start impacting the bar industry.’