Gin and marmalade? Taste this Breakfast Martini and it’s not as crazy as you think.

In August, the living legend and world-renowned bartender, Salvatore Calabrese, came to Australia for a series of workshops as part of the De Kuyper The Works program.

His career spans more than 40 years in the hospitality business, beginning in Maiori on Italy’s Amalfi Coast. He holds the record of creating the oldest cocktail in history and also the world’s most expensive cocktail.

He’s also the creator of the world-famous Breakfast Martini, and in the video above he walks you through the recipe. It’s a delicious recipe that goes with Calabrese wherever he goes, and when you look at the drink’s simplicity — it can be made in any bar around the world — you can understand its long-term appeal.

“I created this drink in 1997,” Calabrese writes in his book, The Complete Home Bartender’s Guide, “inspired by my wife Susie’s insistence that I should partake of an English breakfast.”

Clearly the Italians do breakfast a little differently to the English.

Calabrese’s Breakfast Martini recipe isn’t entirely without precedent; the use of marmalade in cocktails can be traced back to The Savoy Cocktail Book, which lists the Marmalade Cocktail as a drink made both with orange marmalade and a hit of orange juice. “It was suited to a serving of six guests, and he described it as ‘especially suited to be a luncheon aperitif’ – presumably the inclusion of marmalade made up for the late night before, thus missing breakfast,” wore Edward Washington in these pages back in 2011.

Whatever the reason for the Marmalade Cocktail then, there’s no need for it now — not when you have the recipe below. 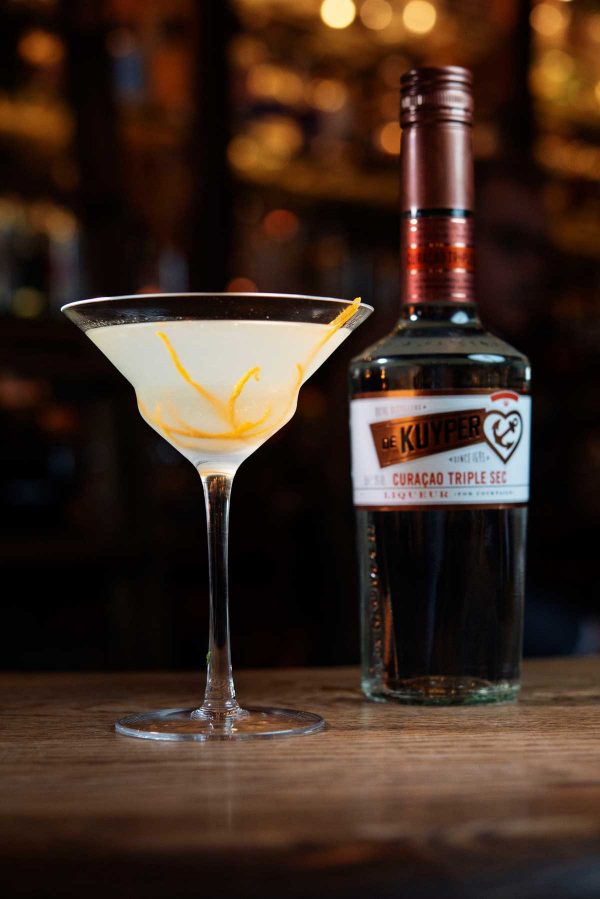