Technically the ‘Corpse Reviver’ is a class of beverage rather than a particular concoction per se with the term first popping into the mixologists’ lexicon in the second half of the 19th Century. Robert Hess’ article concerning the Corpse Reviver on The Spirit World website mentions that; “One of the first accounts of the Corpse Reviver comes from the 1867 Exposition Universelle in Paris, where a British Journalist reports:

‘At the bar, and from siphon tubes decorated with silvery figures of the American eagle, were dispensed the delicious ‘cream soda’ so highly recommended by the faculty. ‘Cobblers’, ‘noggs’, ‘smashes’, ‘cocktails’, ‘eye openers’, ‘moustache twisters’, and ‘corpse revivers’ were also on hand; and I dare say you might have obtained the mystic ‘tip and tac’, the exhilarating ‘morning glory’, the mild but health-giving ‘sarsaparilla punch’, to say nothing of one of them things, which is a recondite and almost inscrutable drink.’

Come Prohibition there were perhaps four or five popular takes on what was called a Corpse Reviver. Savoy bartender Harry Cradock, listed two in the first Savoy Cocktail Book in 1930, but it is the No. 2 version which has been given a new lease of life. Cradock did warn, however, that: “Four of these in taken in quick succession will unrevive the corpse again.” 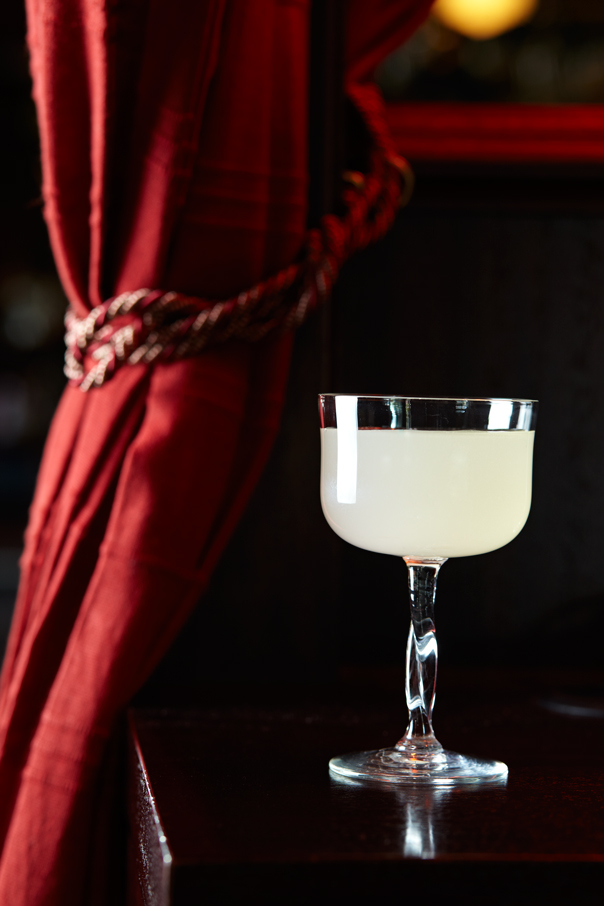 0
Australian Bartender January 31, 2017
No Comments Yet