This story appeared in the March issue of Australian Bartender

We know that the trend these days is to drink more sensibly, but after enduring dry January and fighting one’s way through Febfast you can be forgiven for overdoing it on occasion.

And should you overdo it you may find yourself in need of a little reviver the next day.

The writer and poet laureate of boozers, Ernest Hemingway fought his way through more than the odd foggy day; this drink, Death In The Gulf Stream, is one that’s attributed to him.

Described by Charles H. Baker Jr in his Gentleman’s Companion as “Hemingway’s reviver on mornings after,” the drink is notable for two things: one, it uses a rather large measure of genever (referred to in the recipe as Holland Gin), and a distinct lack of sweetener. That’s because Hem was a diabetic (just see his Hemingway Daiquiri to see how dry he drank his drinks).

“No sugar, no fancying,” writes Baker Jr. “It’s strong, it’s bitter — but so is English ale strong and bitter, in many cases. We don’t add sugar to ale, and we don’t need sugar in a Death in the Gulf Stream — or at least not more than 1 tsp. Its tartness and its bitterness are its chief charm.” 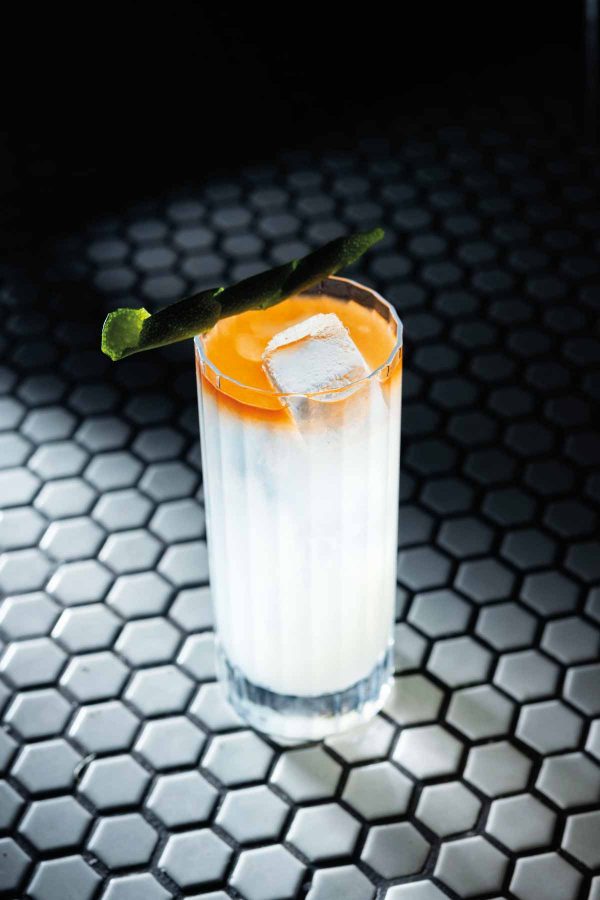 Death In The Gulf Stream 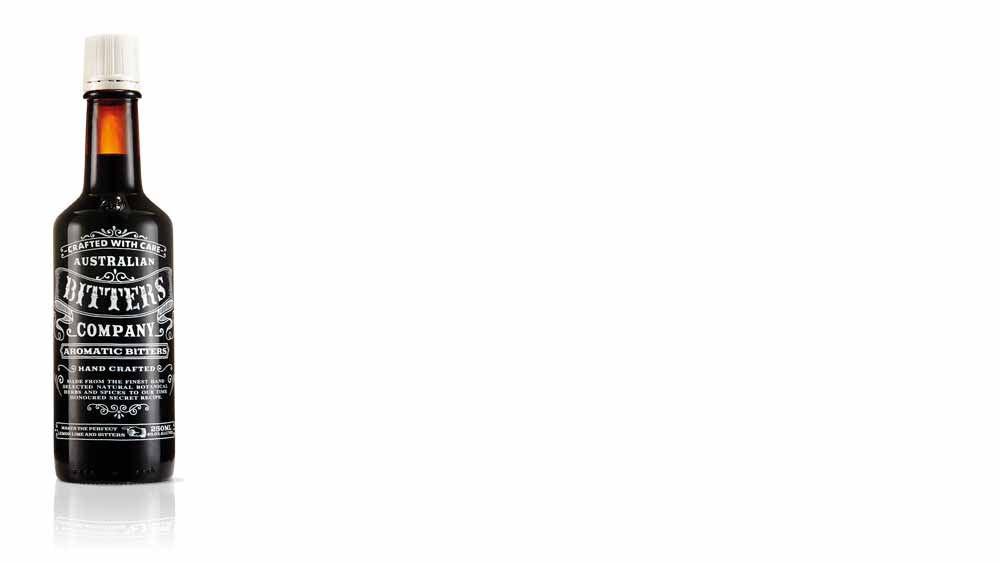 Get a look at The Exchange Bartender Exchange, where interstate bar teams swap bars for a night