In the beginning, as they say, there was the Cocktail. Composed of a spirit, bitters, and sugar, it’s the most basic of formulations — one you’ll recognise in the Old Fashioned. But throw in some maraschino, a little absinthe, stir it down over ice and serve up? You’ve got yourself an Improved Whisky Cocktail.

Not everyone, of course, was fond of these Fancy and Improved iterations on the cocktail; some time in the 1880s (or you know, thereabouts) people started asking for their cocktail the old fashioned way — and hence, the Old Fashioned as we know it today was named. 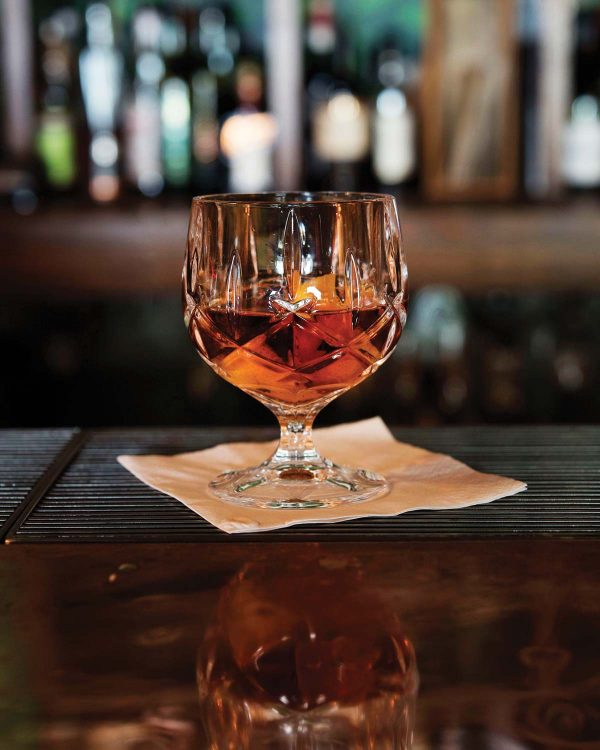 Craigellachie 13
Made in the same manner and style that it was when it first came off the stills in 1891, Craigellachie is a rich, textural Speyside malt with an unabashed hit of sulphur to it — it’s a complex and challenging whisky.
Bacardi-Martini

Julio Bermejo: the creator of the Tommy’s Margarita talks tequila, hospitality, and longevity in the industry

Whisky chat: the panel gets geeky about yeast, wood, and spirit