Well, according to Craddock and The Savoy Cocktail Book, that is.

And whilst it is a good drink, we here at Australian Bartender were left wondering what it was, exactly, that made the Leap Year Cocktail more conducive to marital conjugations than any other drink.

It turns out it has something to do with an old Irish custom. Supposedly the custom dates back to 5th century Ireland, when a certain St Brigid complained to a certain St Patrick that women had to wait too long to get married.

St Patrick, giver of drunken parades and seas of green sought to rectify the situation by allowing women to propose marriage one day a year: on February 29th.

He must have thought himself a clever fellow.  Oh the laughs they must have had. And inventing the drink on the leap year, that uptick in marriage proposals must be because women are dying to get married. Right boys?

Well, clearly Craddock was a better bartender than he was a comedian.

Thankfully we’re in more enlightened times these days, and can appreciate what is a delicious gin drink with no need for a poor pun. 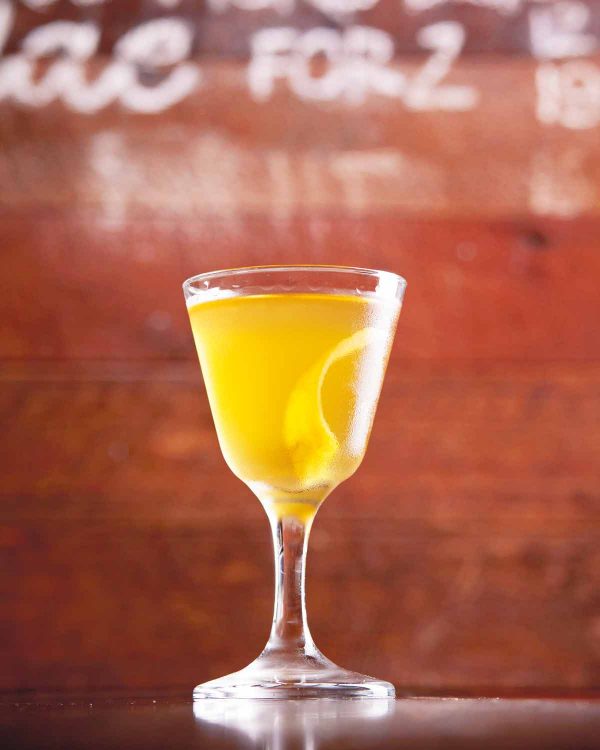