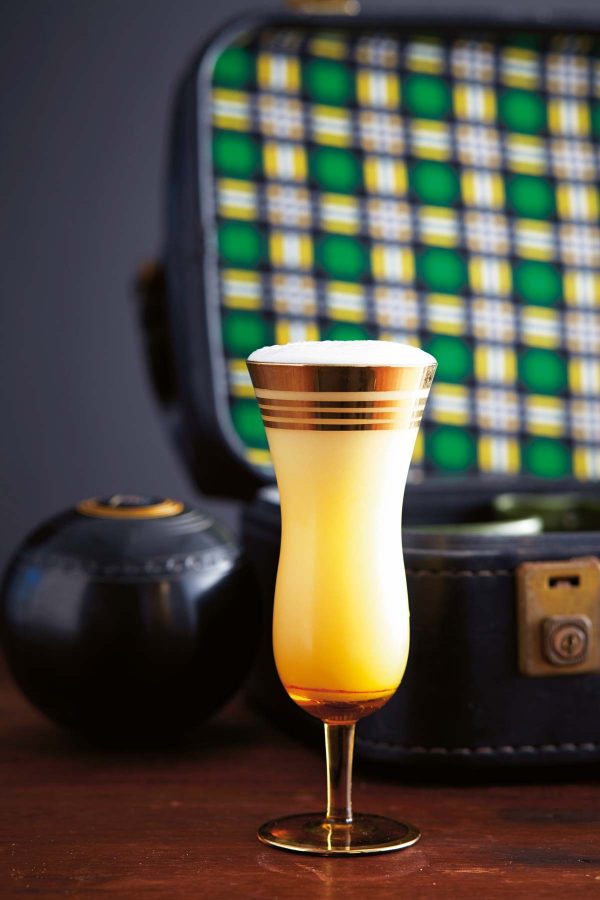 Glenmorangie The Original
This is a ten year old single malt and an elegant, floral spirit that strikes a balance between sweetness and complexity.
Moet Hennessy

Whisky chat: the panel gets geeky about yeast, wood, and spirit