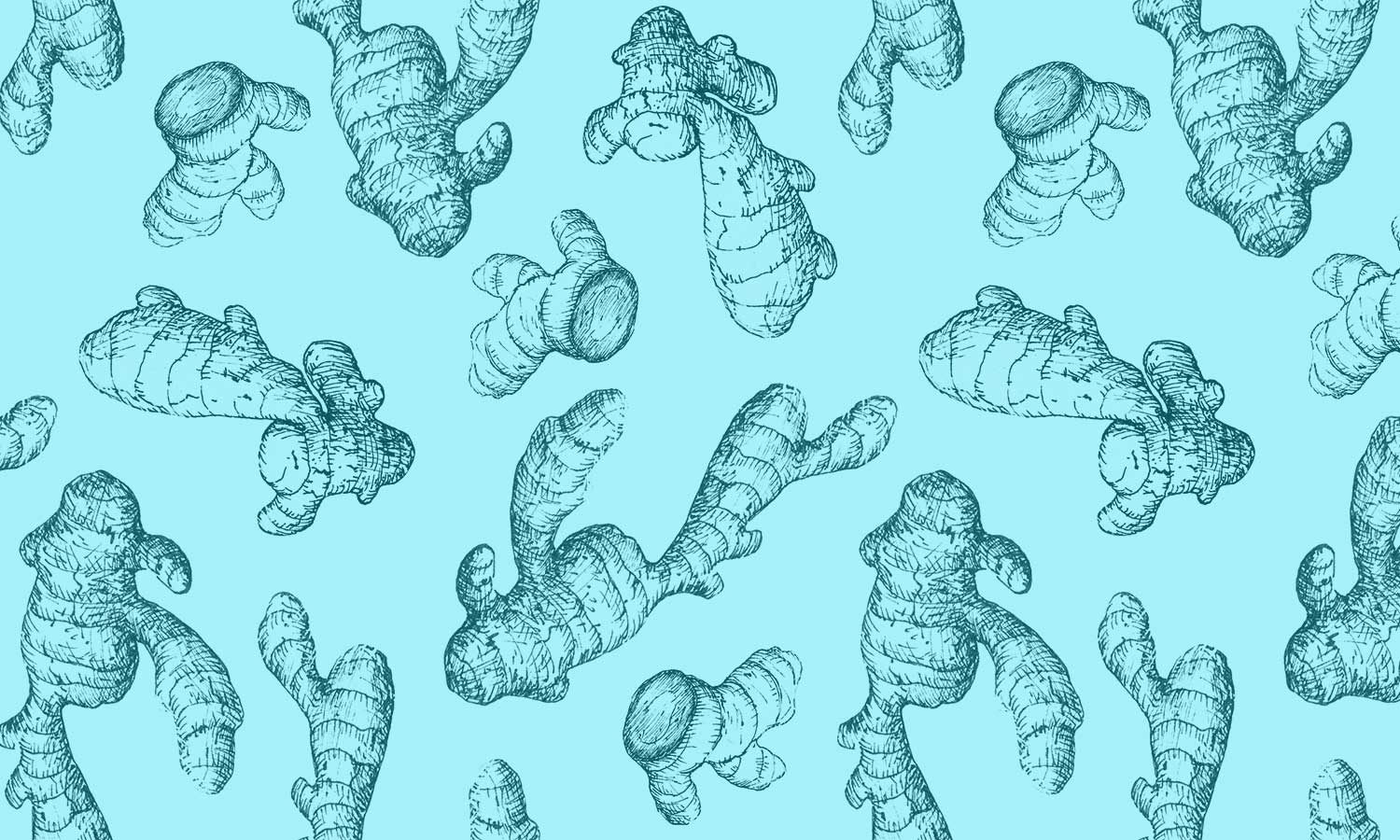 The Moscow Mule is one of the all-time vodka drinks — just a little lime, ginger beer, and vodka and you’re set. Refreshing, right? Well we’ve given this one a little boost with alcoholic ginger beer from Matso’s, and taken a leaf out of Sasha Petraske’s book by adding rosewater.

We cribbed this recipe from the late Petraske’s excellent cocktail book, Regarding Cocktails, a collection of 75 recipes from his repertoire along with advice and guides based on an unfinished book by Petraske, one that has been completed with help from his wife, Georgette Moger-Petraske, and his friends. 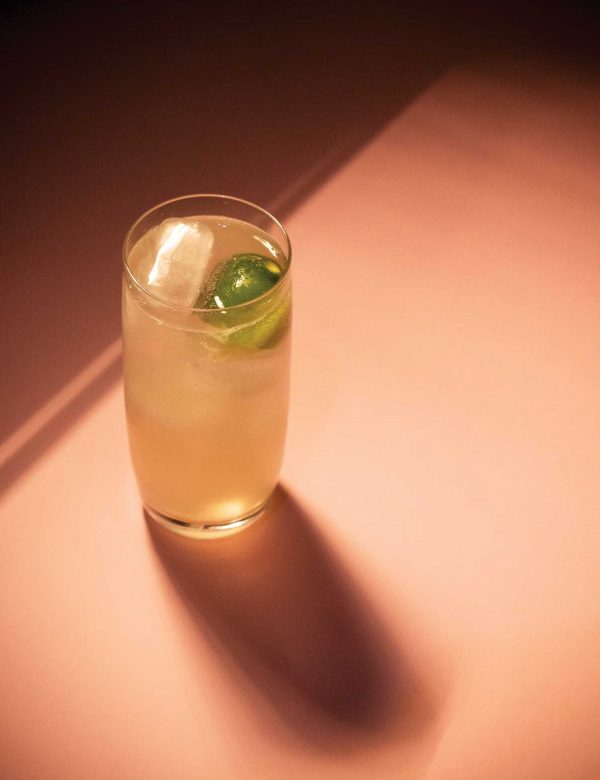 0
Australian Bartender January 14, 2019
No Comments Yet