You likely know Sam Ross’ name. He is, after all, the creator of one the most well-travelled and oft-ordered modern classic cocktails, the Penicillin.

Ross created the Penicillin when he was experimenting and riffing on a Gold Rush cocktail (bourbon, lemon, and honey) at Milk & Honey in New York back in 2005. Some decade and a half later, you can now order a Penicillin at just about any cocktail bar worth its bitters in the world’s great cocktailing cities.

That’s quite a legacy to author. But it’s not the only one that has spread around the globe to come from Ross.

The Paper Plane is a drink that we’ve seen on menus from Paris to Perth. It’s a drink that Ross developed for Chicago bar The Violet Hour in 2007, and the beauty of this drink is that it is — like some of the world’s best — an equal parts drink.

Ross tweaked the drink in 2008 at Milk & Honey, subbing out the Campari and replacing it with Aperol, so that you have the equal parts bourbon, aperol, Amaro Nonino, and lemon juice formulation we have today.

We’ve seen the drink made with amari that differ from Amaro Nonino — Amaro Montenegro is a handy stand-in when you can’t find Nonino — but bear in mind that the flavour profile of different amari varies wildly.

Nonetheless, it’s a drink we’re happy to take flight with. 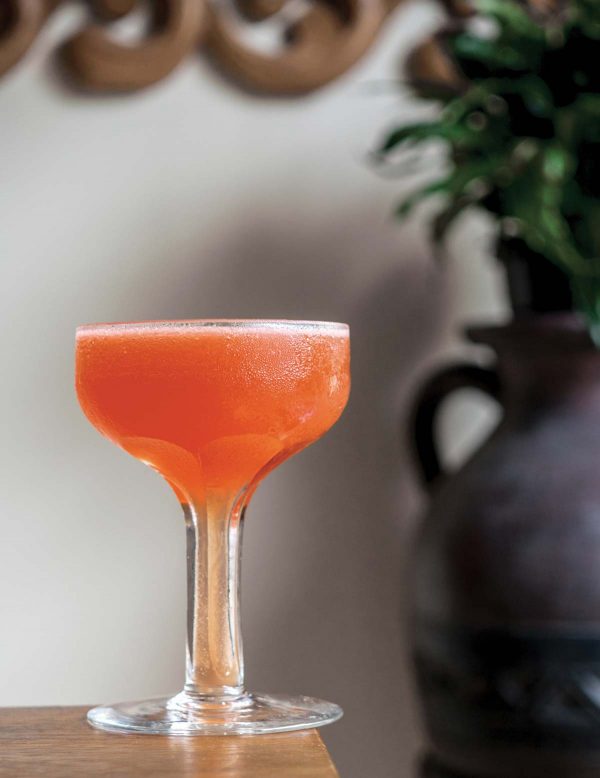 Bourbon basics: how well do you know the spirit loved by hipsters and hillbillies alike?