David Robinson says this of his drink, The 18th Amendment:

There were two factors going on there, so that was happening, but there was also the medicinal side. Branca Menta wasn’t invented at the time, but Fernet Branca was going nuts, because it was classified as medicinal.

So those were happy days — life was great. 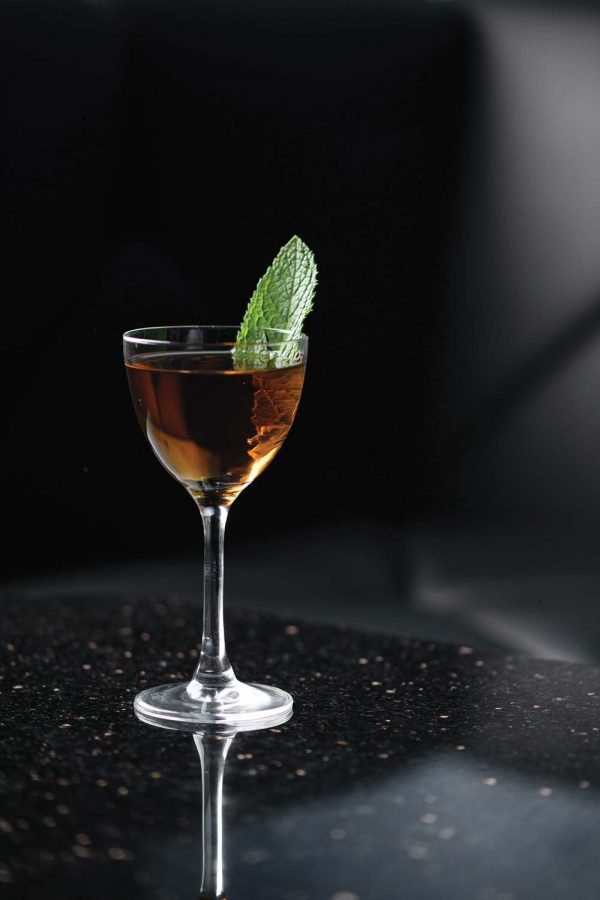 Ones to watch in 2020: Damien Kos-Beckwith from 18th Amendment in Geelong

Here is this year’s BACARDÍ Legacy Three Most Promising