Although Employees Only has five locations around the world — the New York original, a West Coast outpost in Los Angeles, and one each in Singapore, Hong Kong, and Sydney — they don’t simply pick up the list from one location and place it in another.

There’s some core Employees Only drinks that make the journey to each locale, of course — drinks like the Common Sense and Ginger Smash make appearances around the world — but they make sure to tailor some drinks to whichever city they’re in.

Drinks like this one, the Bella Grazia. Named for Mancino vermouth ambassador and bar manager of Sydney’s Caffe Bartolo, Grazia di Franco, the Bella Grazia is a refresher that doesn’t disappoint. 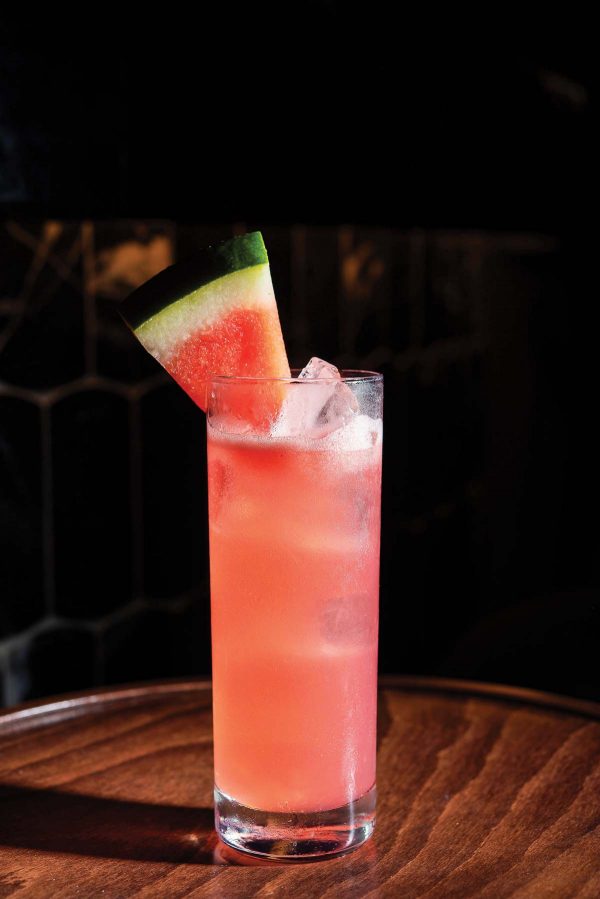 The March issue is available on your iOS device now