And Andrew Ratcliff, whisky specialist for Proximo Australia, has used Bunnahabhain Stiùireadair in his take on a Brandy Alexander, the Islay Alexander — check out the recipe below. 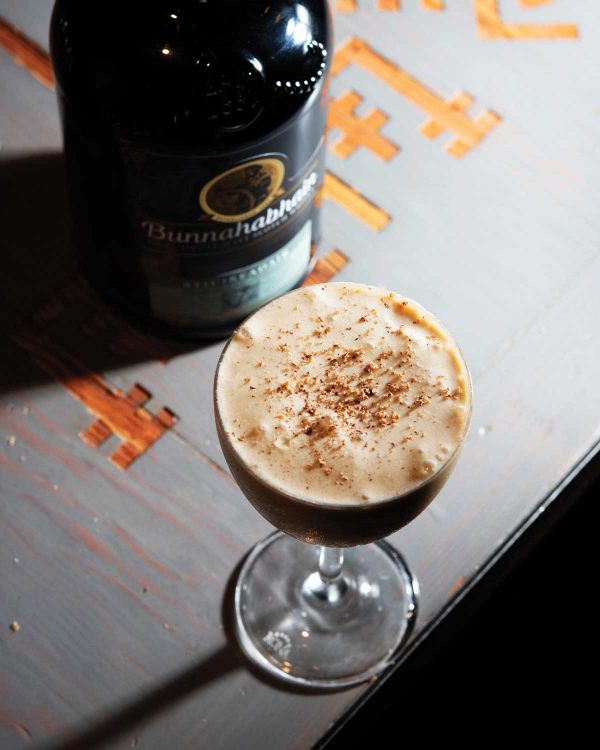