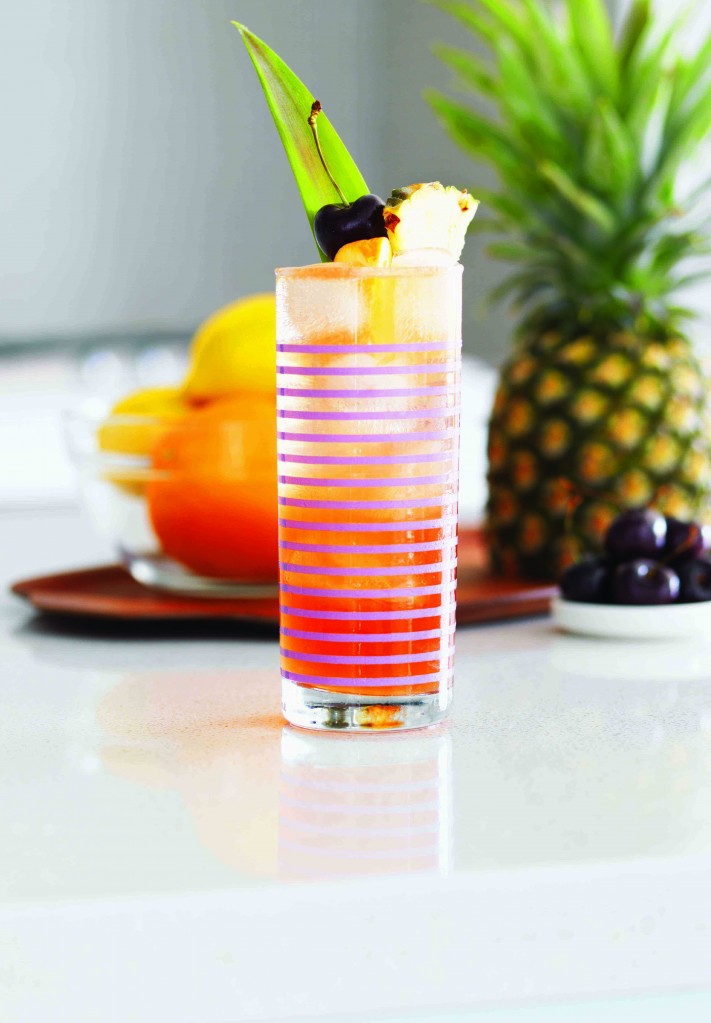 When it comes to the Singapore Sling, what we are fairly clear about is that the drink harks from the Long Bar at Singapore’s Raffles Hotel. It is believed that the drink was created by one Mr. Ngiam Tong Boon in, or around 1915 and, if this isn’t exactly crystal clear, it only gets murkier from here on in. No recipe for the drink in question appears until 1922 and then under the handle ‘The Straits Sling’, in Robert Vermeire’s Cocktails and How to Mix Them. Vermeire describes the beverage as a “well-known Singapore drink” and indeed at the time Singapore was often referred to throughout the empire as ‘The Straits’. Ted Haigh (a.k.a Dr Cocktail), who has done much research in this beverage’s history (and thus made this article possible) points out that even the Raffles Hotel who are immensely proud of this beverage admit to not having the original recipe. Their current formula is believed to have created in the 1970s by Ngiam Tong Boon’s nephew.

0
Australian Bartender January 31, 2010
No Comments Yet