They’re probably one of — if not the most — controversial ingredients a bartender can stick in a cocktail: eggs. Raw eggs at that. Speak to your guests and we’re sure more than a few of them are going to be turned off by the idea of a raw egg in their drink. Sure, some might be okay with egg whites, but to go the whole hog and throw in a whole egg? Yeah, they might not be having that, so a Flip is out of the question for them. Yet we see plenty of Flips on cocktail lists these days — someone, somewhere must be ordering these drinks. And there’s plenty of Sours and Fizzes kicking around, with guests seeming to be, for the most part, kinda okay with egg white.

What we don’t often see, however, is the Golden Fizz. And that’s because this drink is a tough sell. It’s the whole yolk that you use in a Golden Fizz, the yolk giving the drink its golden colour and providing for a rich and creamy texture. It’s a great way to get the mouthfeel of dairy into a drink, without using cream.

And it’s one of the oldest drinks kicking about. We’ve pulled this recipe from 1895’s The Mixicologist, but it goes further back than that. Maybe it’s just that in the 1800’s, there were far more serious threats to your life than yolk.

But then again, we’d rather go with some sage advice from the gift that was Anthony Bourdain, who once said: “An egg in anything makes it better.” 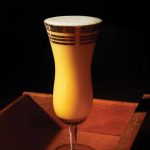 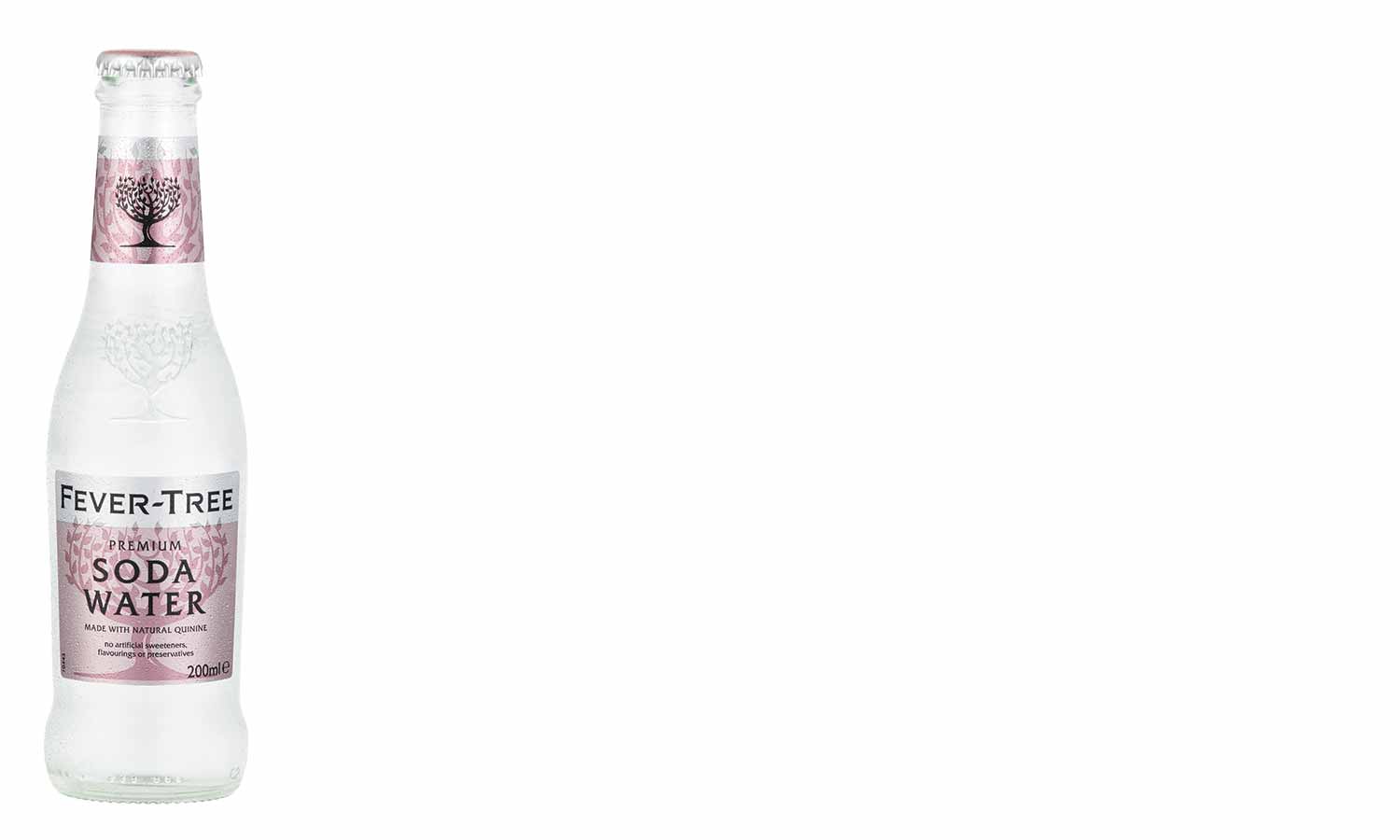 Tatsing notes
Fever-Tree Soda Water
Fever-Tree takes great care to create the perfect mixer (it’s all about the carbonation); their soda water is simple, its ingredients being natural spring water and bicarbonate of soda. SouthTrade

This website will help you to not kill your customers