Recipes
2 months ago
by Australian Bartender
0

The Boulevardier appears in Harry MacElhone’s 1927 book, Barflies & Cocktails. It was equal parts bourbon, sweet vermouth, and Campari, and so named for a socialite American who frequented the bar and owned a magazine called The Boulevardier (or so the story goes). That naming habit — and the drink’s formula — was apparently a regular thing for MacElhone, who would later invent another riff on the drink called the Old Pal, using rye, dry vermouth, and Campari, and name it for a sports writer he referred to as his ‘old pal’. 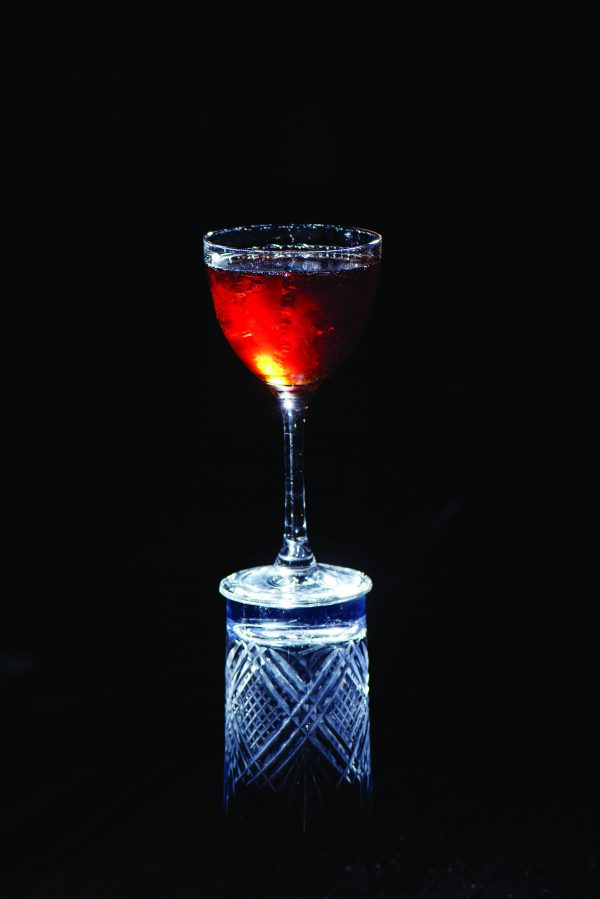