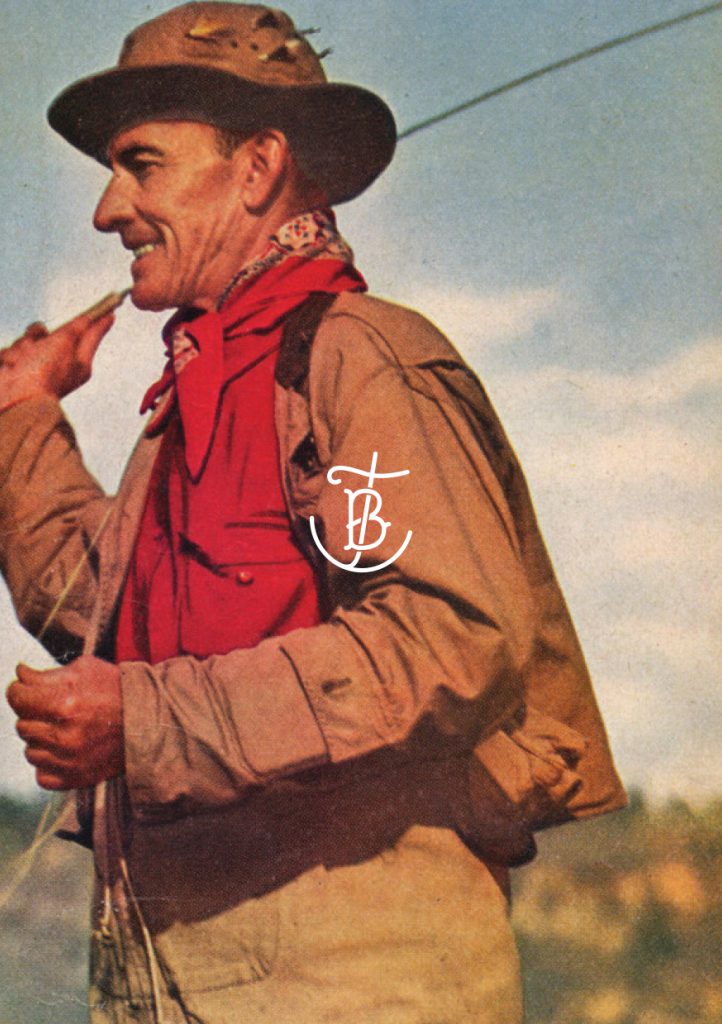 Melbourne bar, The Beaufort & Ike’s take a different approach to their cocktails to most bars. Their latest list landed yesterday, so we thought we’d take a look.

“We’ve taken base spirits – moonshine, rye whiskey, pisco, mezcal & vodka – and rapid-infuse or sous vide them with fresh botanicals, spices and herbs to create our own house infusions,” The Beaufort’s Will Baguley tells us.

“They are then served three ways: as a Spritz – served tall and lengthened with a paired soda or tonic; shaken — served up, in the style of a Daiquiri; and Stirred – served on a rock in the style of an Old Fashioned,” he says.

It’s a neat means of offering a number of drinks from a small selection, without the need for page after page of cocktails (and there’s fewer to name).

“Our mantra was progressive simplicity,” Baguley says. “A Rye & Coke is not ground-breaking stuff, whereas Peppermint Rye & Smoked Cola pushes the boundaries a little more, without becoming alienating.”

Take a look at a sample from the menu below, and head into The Beaufort for the real thing.