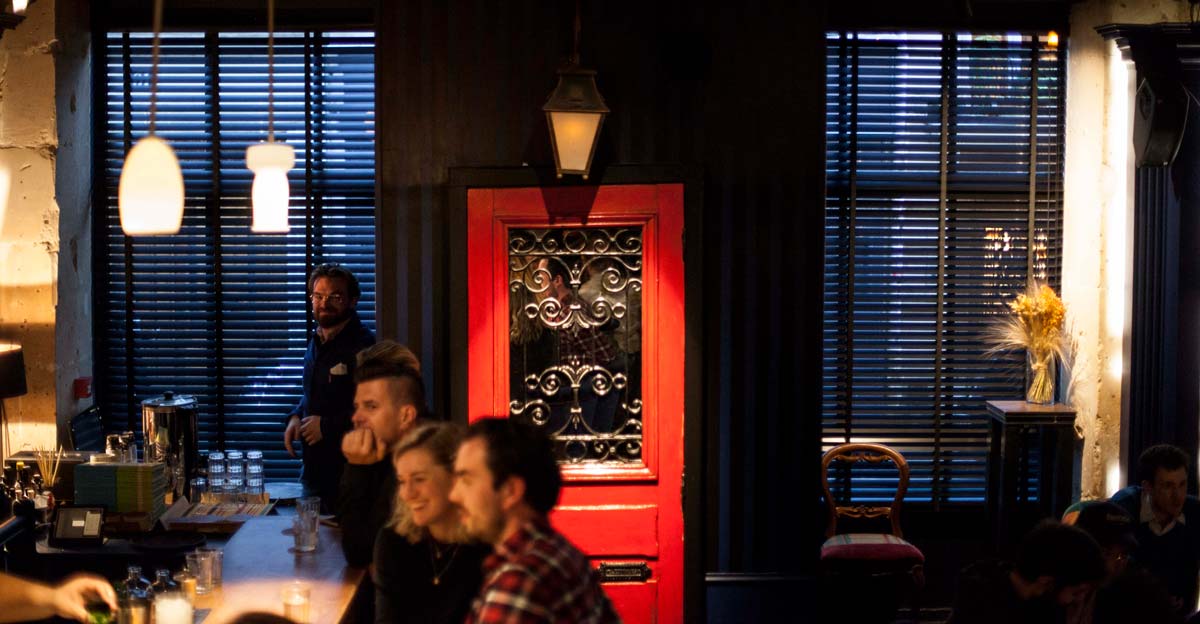 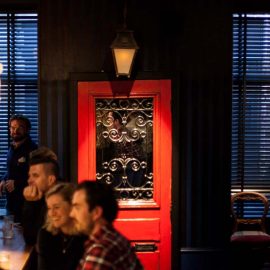 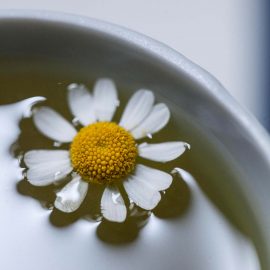 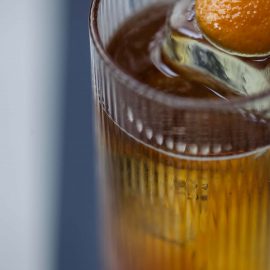 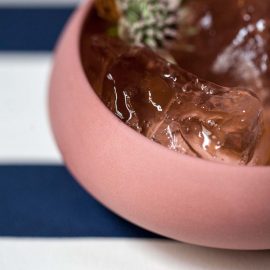 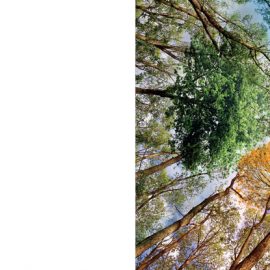 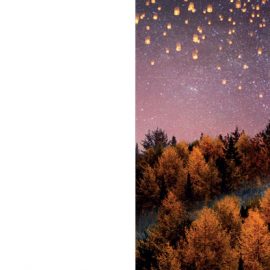 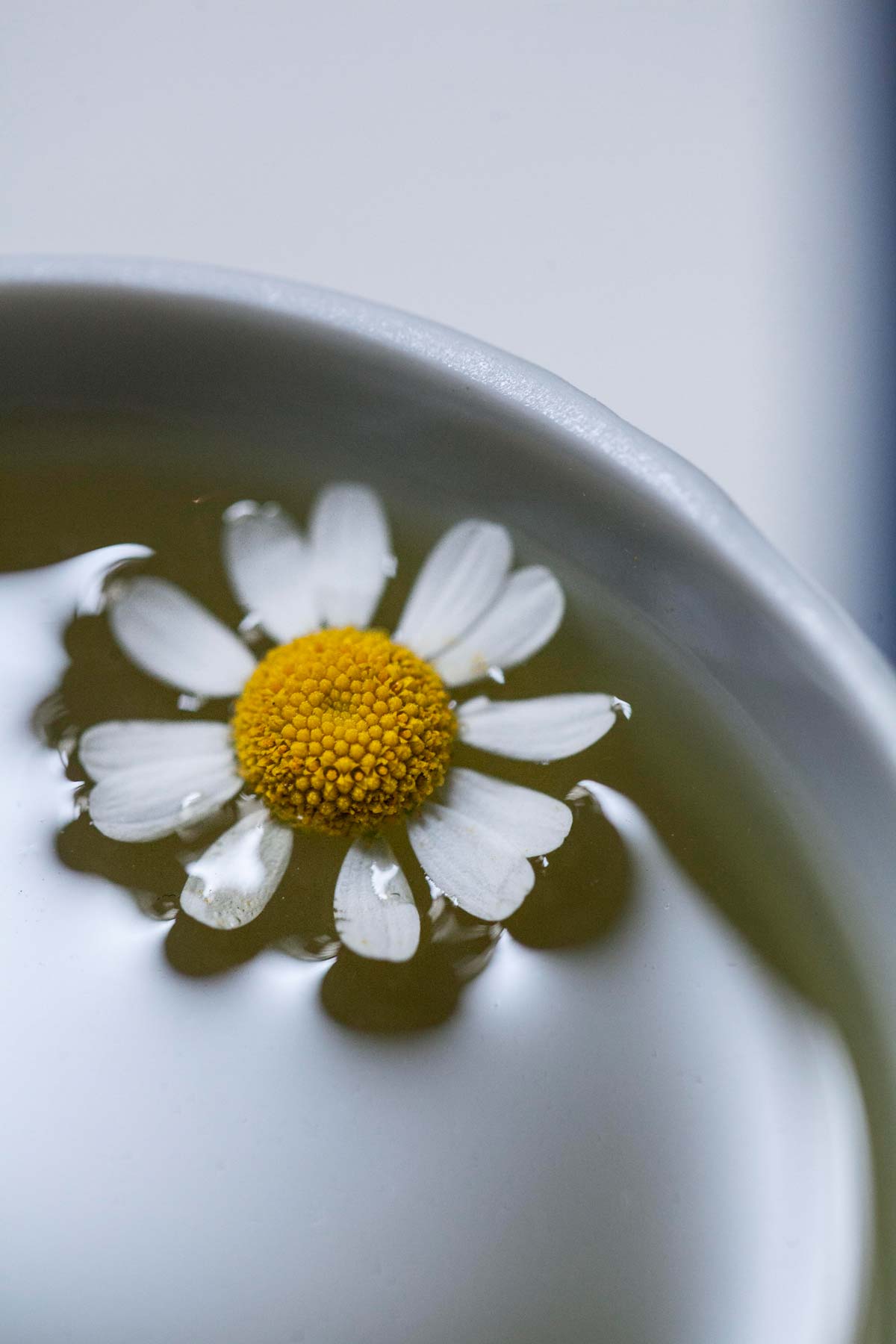 NA'EEMAN - Fermented agave | Forbidden fruit | Hops Arabic – A feeling of self-freshness. The Purity and ritual of cleanliness This light and floral drink is served straight up in a ceramic cup, garnished with a seasonal flower. Using fermented agave wine that is made is Paris, it uses a red apple verjus and mastiha soda with hops resulting in a pure fresh flavour with a hint of grassy notes. 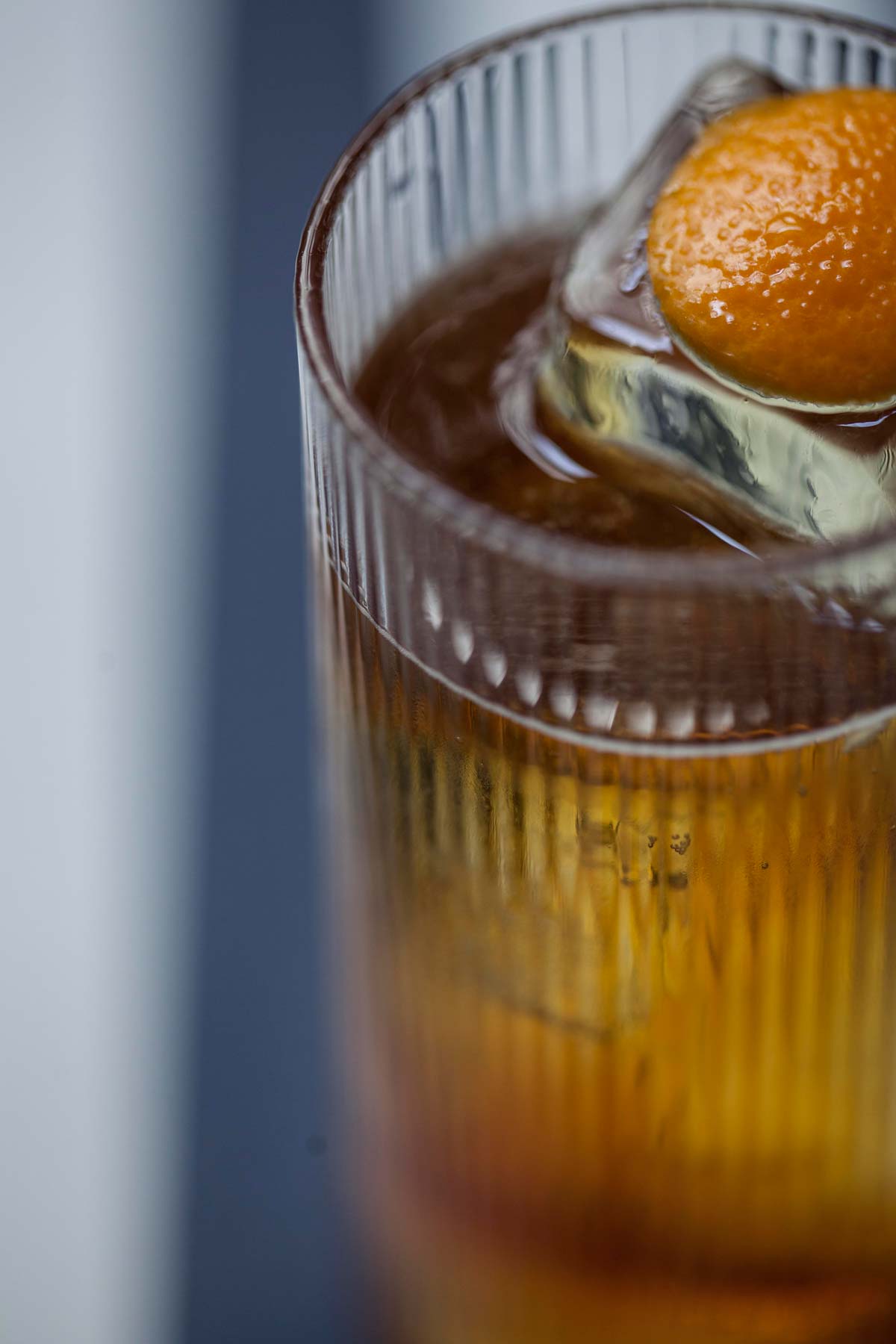 PASSEGGIATA – All Day Amaro | Bubbles Italian - Strolling along by the sea, breathing in the warm sunset air, digesting a lovely meal, being with each other The team have created a bespoke non-alcoholic Amaro using a combination of herbs and spices. Added to Seedlip Grove 108 and topped with soda water, this aromatic and refreshing highball is a non-alcoholic twist on the classic Americano serve that can be enjoyed all day. 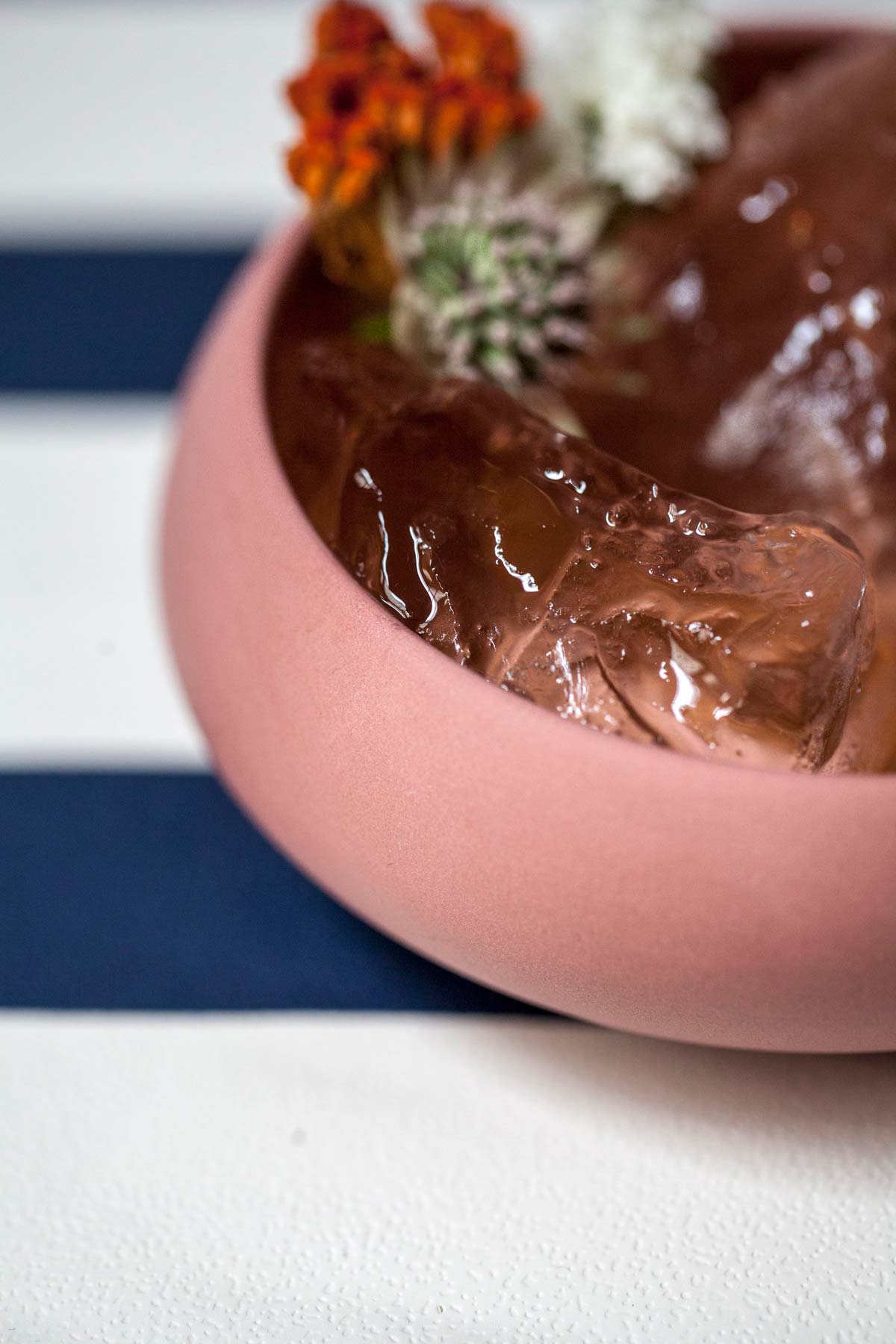 The page for the Fuubutsushi.

The page for the Hygge.

The Little Red Door in Paris has been a fixture of the international awards scene, picking up nominations at Tales of the Cocktail and landing at number 33 on the World’s 50 Best Bars list in 2018.

Located in Paris’ third arrondissement, the bar has released its 2019 menu which is based upon the concept of ‘A Way With Words’.

What’s the big idea? Well, they took “phrases used in different societies and cultures that do not have a direct translation into English,” and used these as jumping off points for creating the cocktails on the list.

Per the bar: “The motivation behind the new menu stems from the multinational bar team – which includes people of French, Dutch, Swedish and Venezuelan backgrounds – and the flow of international customers through the bar’s door. The menu looks at the language barriers that often need to be broken down in such diverse groups.”

Their 2018 menu, centred upon the idea of being a ‘Menu Of Universal Values’ was inspired by social psychologist Shalom Schwartz’s Theory of Basic Human Values, and saw the team use 10 of these values to create cocktails, so they’ve got some form in the way of conceptual menus.

Take a look at a couple of the drinks and their descriptions, as well as a couple of pages from the new menu, in the slideshow above.

You can find Little Red Door at 60 Rue Charlot, 75003, Paris, or on the interwebs at www.lrdparis.com.

The Art of Hospitality: We chat with Maybe Sammy’s Stefano Catino

World’s 50 Best Bars will be announced on Friday morning at 2am AEDT so tune in… if you’re up!