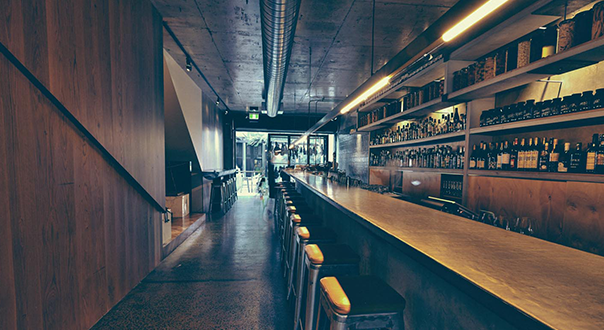 It seems that some months in Brisbane, not much happens in the way of openings. Then the next week you’ll get a bunch opening all at the same time. Either way, the scene in Brisbane is exploding, and the latest venue from the Moubment Group (Laruche, Lychee Lounge), Gerard’s Bar, is cause for celebration. 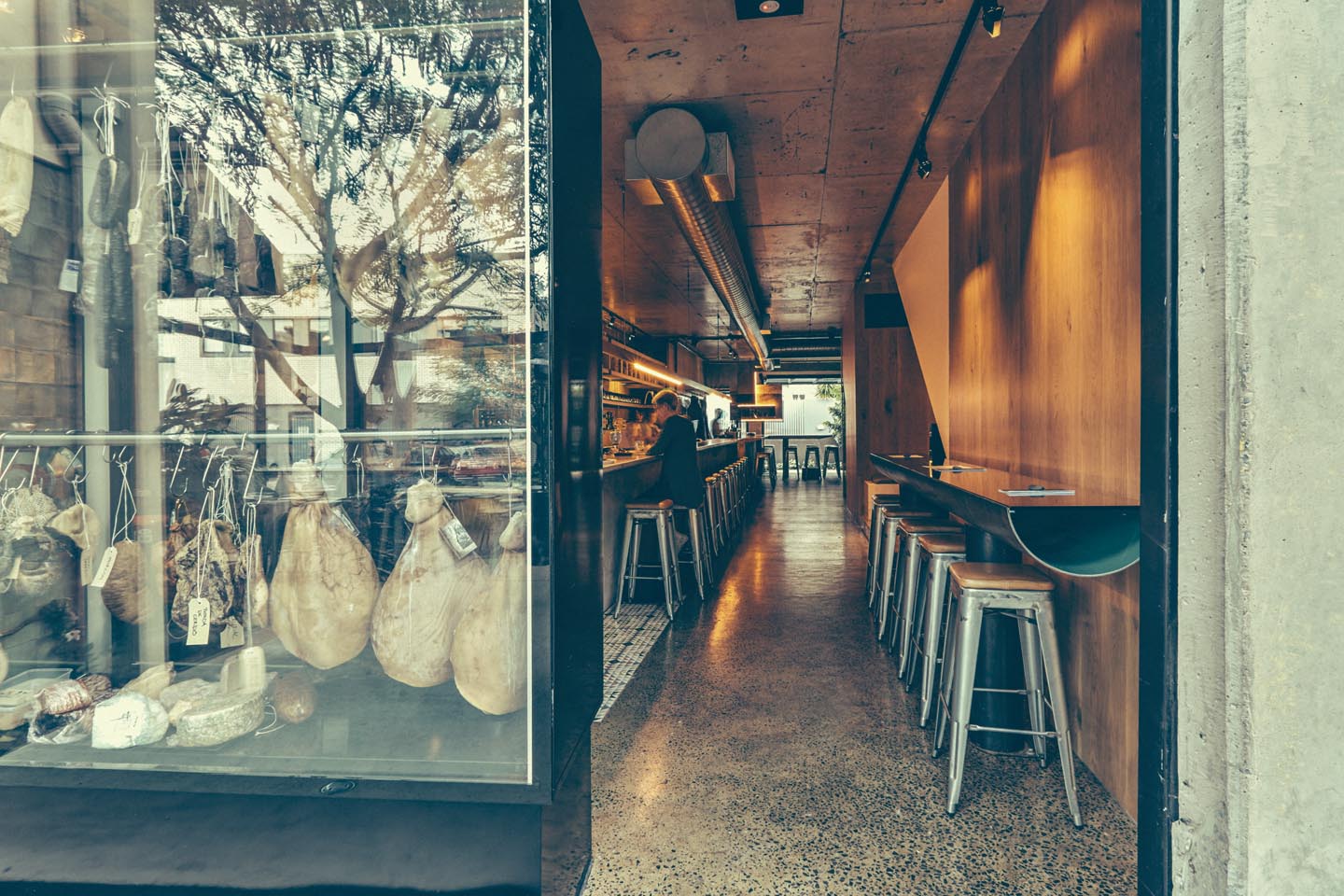 Charcuterie is a big focus here, and that makes sense: the bar takes its food cues from its bigger relative, Gerard’s Bistro, and the food there is good.

But don’t think for a moment that the drinks a being neglected. They’ve drafted in Perryn Collier from Lychee Lounge to consult on the drinks, with Hannah Parker in as venue manager.  Given the bar’s focus on the pleasures of cured meats, check out the range of sherry based cocktails they’re offering up — it’s hard to go past past a good Sherry Cobbler with amontillado sherry, white curacao, and pineapple.