Gin is a wonderfully complex spirit. All those botanicals, precisely balanced and pushing juniper to the fore — it’s one of the world’s great spirits for a reason.

And it’s why, when gin is paired with orgeat as it is here, you get a great drink known as the Army & Navy cocktail.

It’s got a simple four parts strong, two parts sour, one part sweet ratio (or, depending on the spec, thereabouts). What gives the drink complexity is the gin’s botanicals, and the almond and floral characters of the orgeat.

A little hint of Angostura aromatic bitters helps to bring it all together, and voila: from four ingredients comes one tasty drink.

The Army & Navy cocktail seems to have first appeared in David A. Embury’s 1948 book, The Fine Art of Mixing Drinks, and though it appears there’s no substantiated connection with the US armed forces, the Army & Navy shares something in common with a drink that Washington’s Army & Navy Club helped to popularise: the Daiquiri.

What’s the connection? They’re both members of the Sour family, and they’re both delicious. It’s just that the Army & Navy Cocktail, well, it could be said it’s a little more complex. 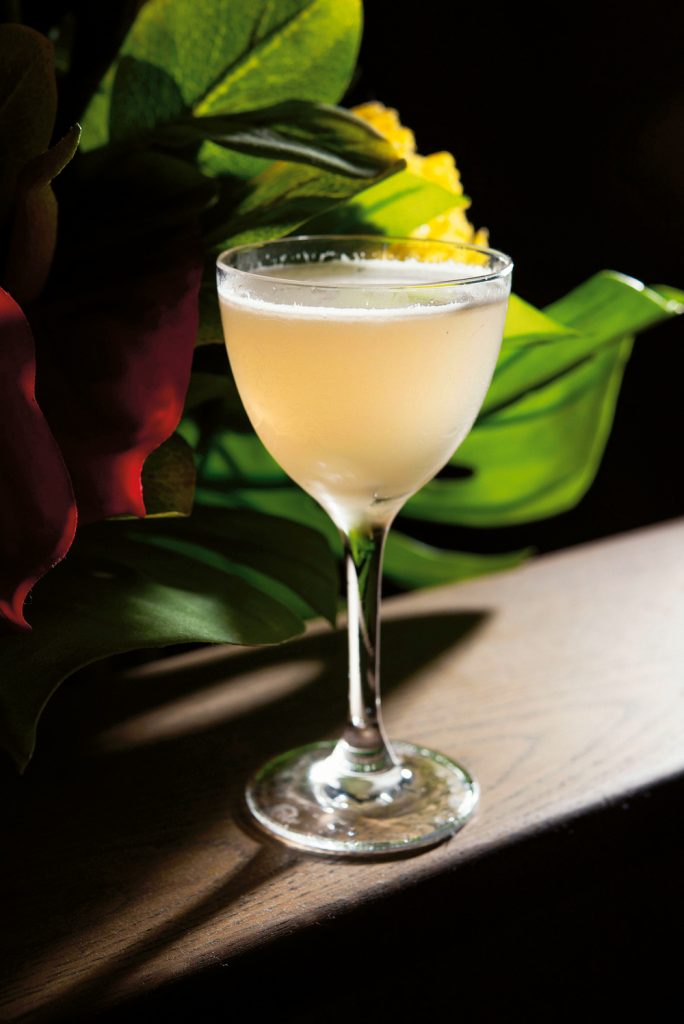 0
Australian Bartender December 12, 2018
No Comments Yet