Few brands are as genuinely dedicated to craftsmanship as Maker’s Mark.

Can you name another brand that ‘scaled up’ its production, by painstakingly re-producing the exact same distillery right next door to the first one?

Where every whisky barrel is carefully rotated in the warehouses, to support consistency through the maturation process? Where every bottle is finished by hand? 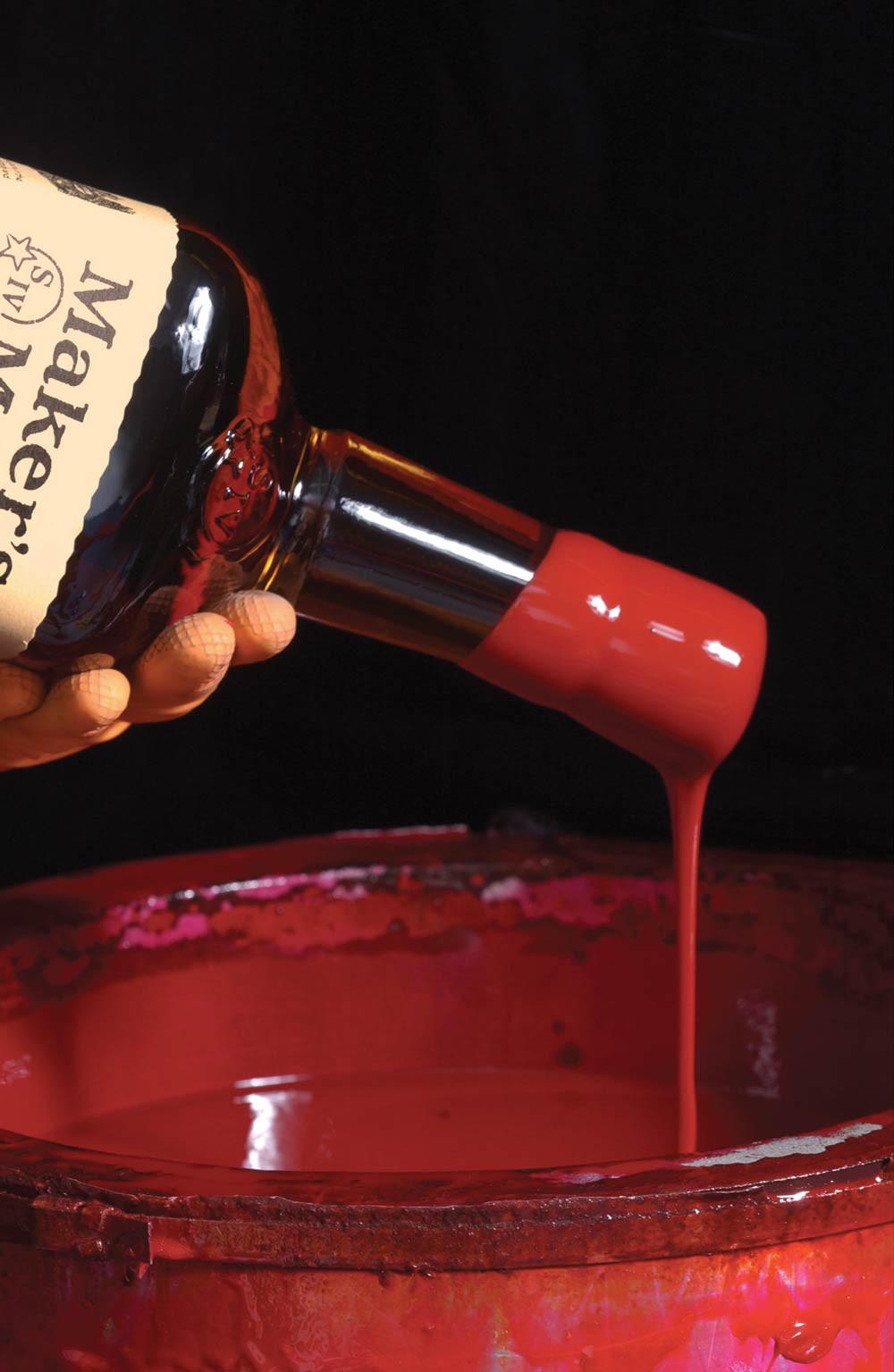 “It’s a purposely inefficient line of production – hand dipping every bottle, hand rolling every barrel and hand cutting every label. That’s just the way they like it at Maker’s Mark,” says National whisky Ambassador Dan Woolley.

In April The Exchange & Beam Suntory, proudly brought Rob Samuels to Australia for the ‘Meet the Maker’ series.

Rob shared the Samuels family’s eight generations of whisky-making experience and stories, with bartenders and the trade.

“Private Select is a customisable expression, where bartenders can create their own versions of Maker’s Mark with five cask stave options,” Samuels says. “The five oak staves can be combined in 1,001 ways to create unique versions of Maker’s Mark. This is the same process my father Bill Samuels Jr used, when he created Maker’s 46.

“Ten charred oak staves are inserted into American oak barrels, then we pour cask-strength Maker’s Mark into the barrels. The liquid goes into the barrels at 108 to 114 proof. The Barrel is then returned to the warehouse to age a bit longer and pull the flavour from the wood staves that rest within,” says Samuels. 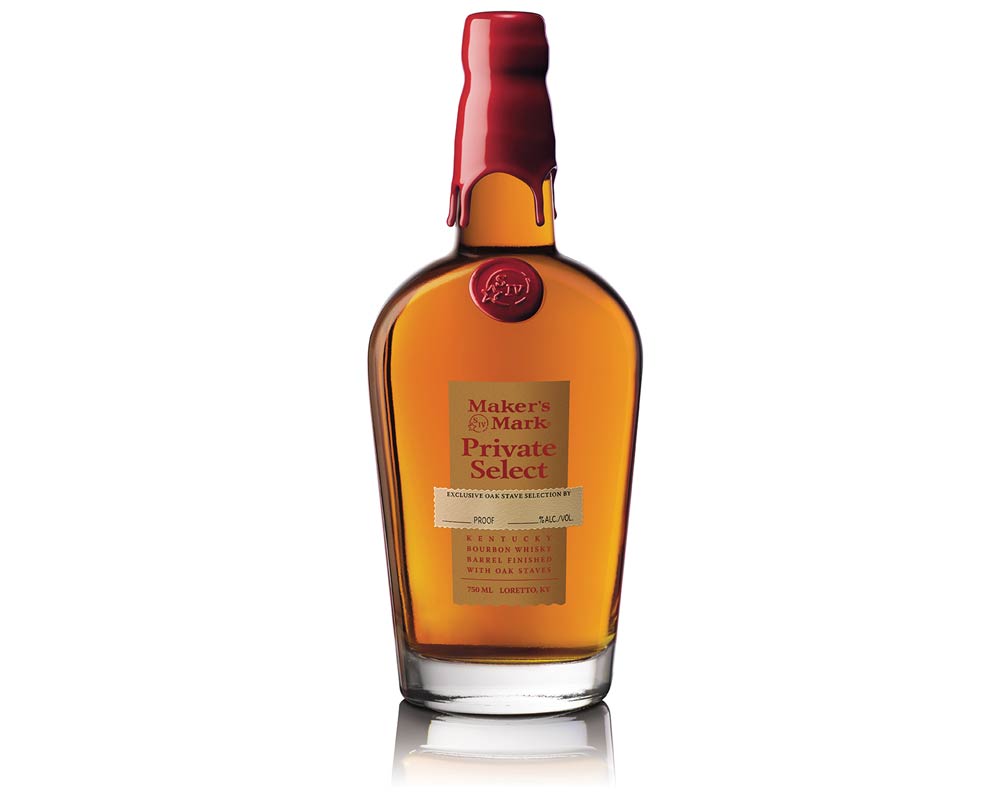 Based on the bartender feedback from the Australian sessions, a unique and limited ‘Private Select’ barrel, is now maturing at the distillery.

“This barrel will be a big bold ‘baking spice’ expression of Maker’s Mark,” says Samuels.

Once the barrel is ready, it will be bottled, imported and available in the bars that participated in its co-creation.

“The Exchange is not looking to do the ‘same old stuff’, we are working closely with our customers and brand partners, to create genuinely unique opportunities and experiences,” says Mat Smith, the Head of The Exchange.

“This is the first in a number of really exciting initiatives for our customers in 2018,” Smith says. 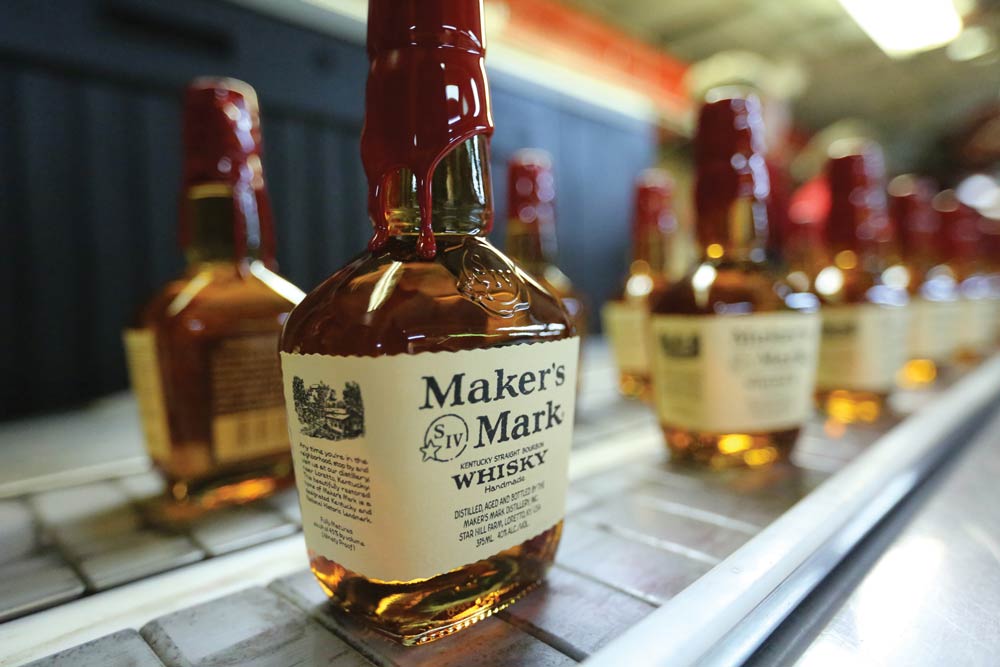