Comps, Featured, Sydney Bar Week
4 weeks ago
by Our Sponsors
0

The Plantation Rum Cup is the bar team competition of 2022 and open to EVERYONE in the hospitality industry – from bartenders to the chefs, bar backs and hosts – any Bar Team excelling in creating memorable experiences.

The guest experience in a bar goes beyond the cocktails consumed. It extends to the welcoming of guests by hosts, service offered by waitstaff, food cooked by the kitchen team; a team effort that contributes to making a great bar. With this in mind, Plantation Rum is giving everyone involved in providing superb experiences the chance to win a team trip to Sydney Bar Week to compete in the Plantation Rum Cup grand final. The winning team will walk away with the Plantation Rum Cup trophy and a team trip to Barbados to visit the West Indies Rum Distillery!

To enter the Plantation Rum Cup, each venue must have two or three team members, comprising at least one bartender and one team member from another area of the venue. Together, this team features a Plantation Rum cocktail in their venue, registers their participation online, and promotes the drink for at least five weeks. Registration and entries close 30 June.

Teams will be judged on the following criteria:

One team from each territory from Australia & New Zealand (as per the Terms & Conditions) will be chosen as finalists and head to Sydney Bar Week to compete for the world’s first Plantation Rum Cup! 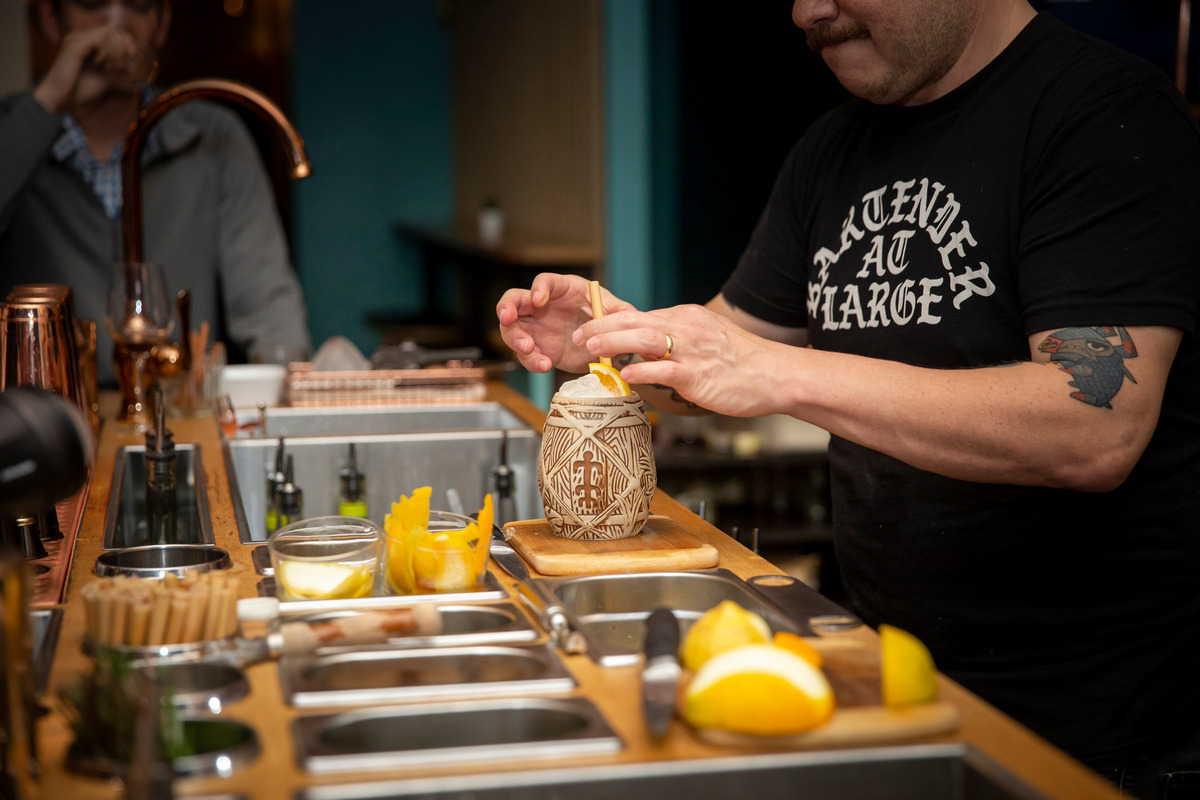 A committed perfectionist, Alexandre Gabriel, Plantation creator and Master Blender, searches ceaselessly for the latest production methods. In the 1990s, he crisscrossed the Caribbean to find the very best rums and launched Plantation.

Plantation rums and their iconic raffia-wrapped bottles are found at the world’s most prestigious tables and bars of the world creating each expression showcasing the flavors of a specific heritage and terroir whose double-ageing technique has become a trademark. As per centuries old tradition, first aged in the tropics, then further aged in French Oak casks in Cognac, France.

A bridge between history and today, where Plantation Rum’s home at the West Indies Rum Distillery in Barbados is the epitome of resurrecting ancestral techniques to preserve rum excellence.

Thanks to its originality and quality, the Plantation range has won the hearts of rum lovers around the world. Expressions such as Stiggins’ Fancy Pineapple (named three times the best spirit in the world) and Barbados XO 20th Anniversary have become classics.