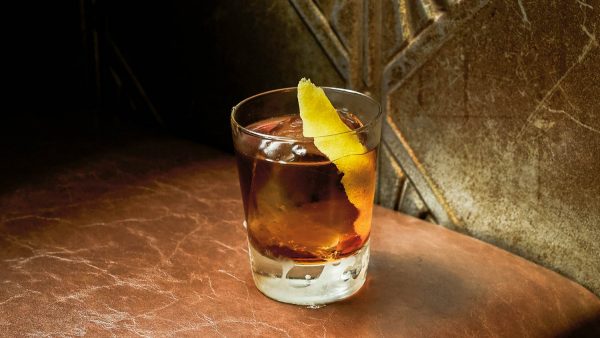 The Del Rio is described in the app as “an extra bitter Tequila Negroni of sorts,” — Ross says you can “sub in smoky mezcal for the tequila if you fancy.”

Do you even need a cocktail list in your bar?