Rohan Massie of Rude Boy, Hobart won the Oceania final of the Angostura Global Cocktail Challenge September of 2019. Rohan was up against five other bartenders from Australia and New Zealand at Smoke Bar at Barangaroo in Sydney; this drink, Hidden Perfection, is one of the drinks he made on the night. 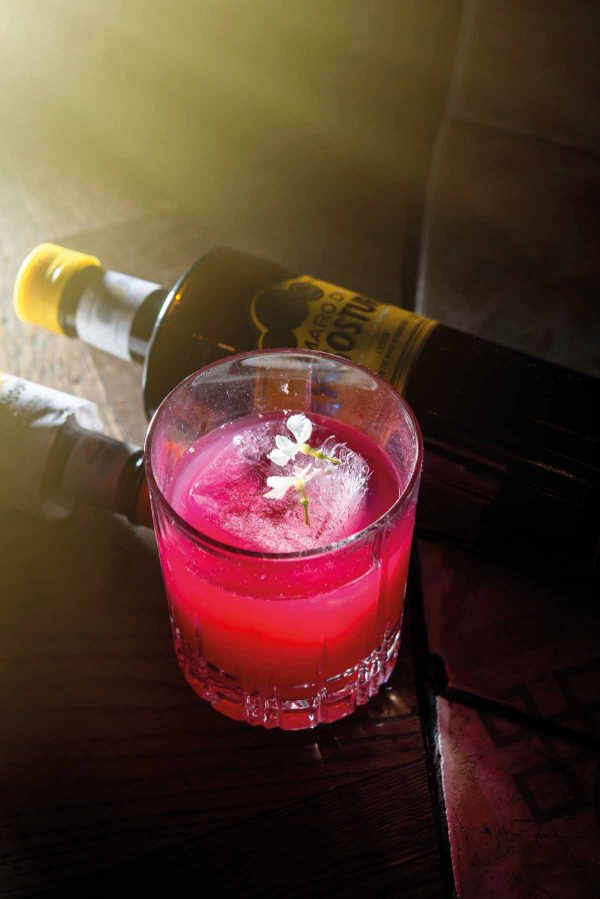