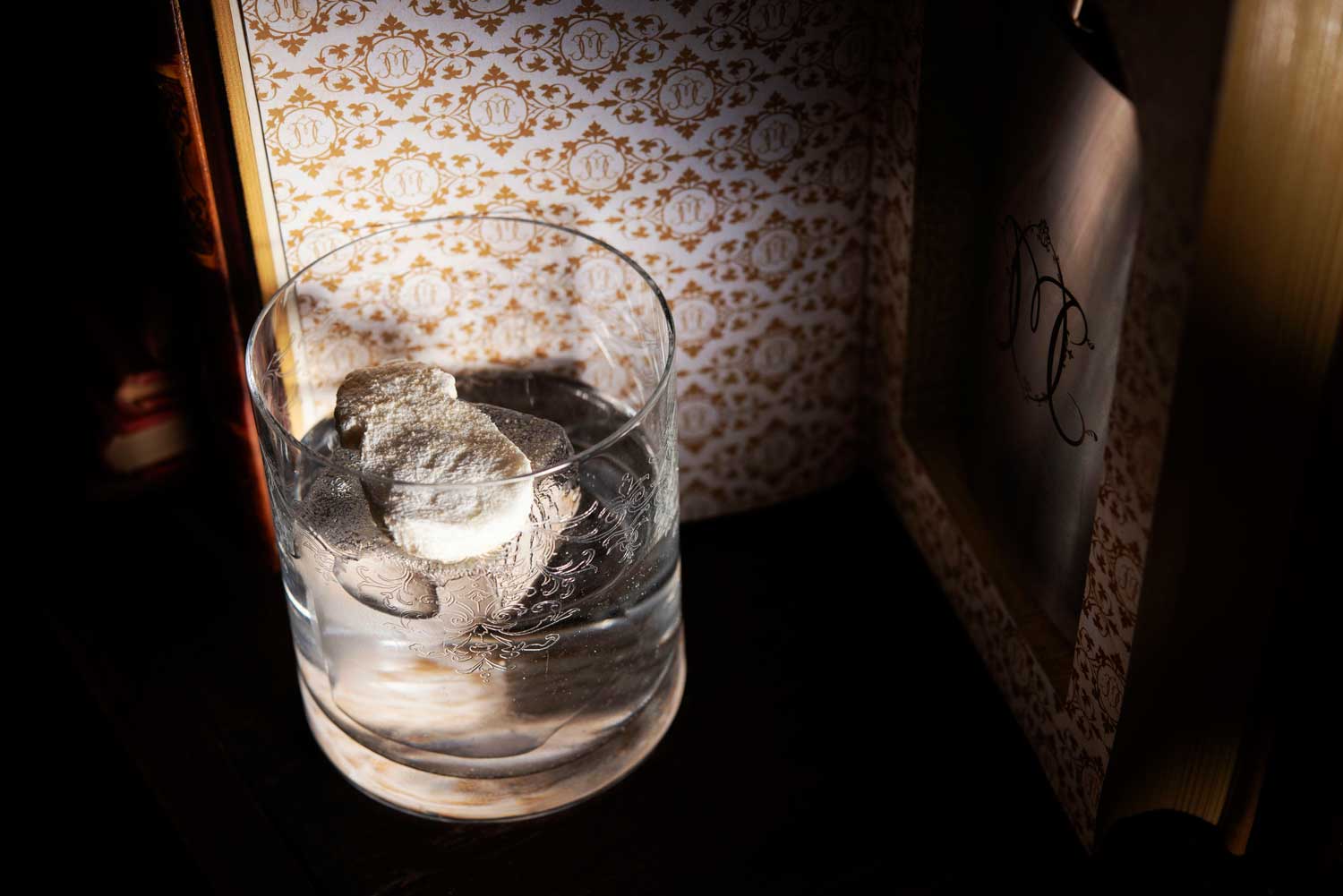 Order a Piña Colada at Sydney bar, Old Mate’s Place, and you might be a little confused.

For one, you’re handed a glass with nothing but a block of ice and a garnish in it, along with the book. But even when you work out that the book holds a hip flask and the hip flask contains your drink, when you pour it over the block ice in your glass it pours clear.

It pours crystal clear, in fact, but one sip confirms that you’re drinking a Piña Colada here.

So what’s going on?

“For the Hidden Piña Colada we have several elements we need to nail before we batch it and serve,” says co-owner Andres Walters.

There’s a whole bunch of technique going into this drink, that’s true, but it’s all happening before the shift.

Take a look at the recipe below — it’s a doozy. 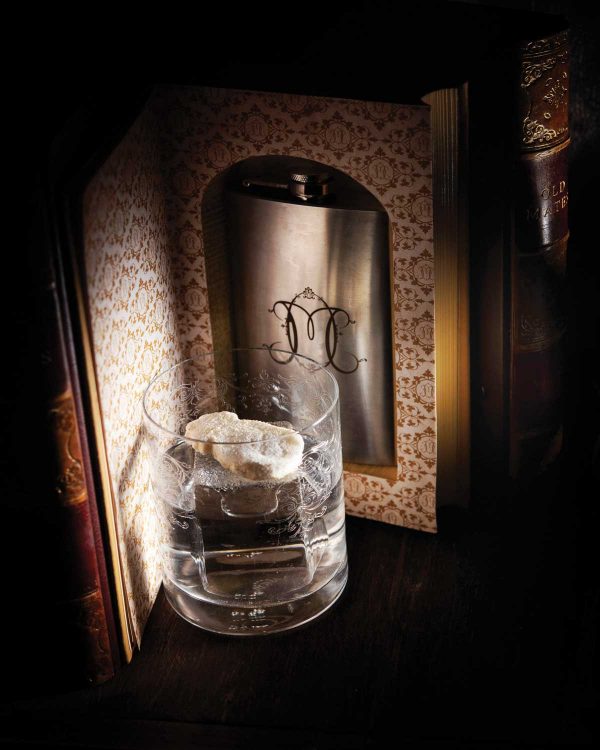 Old Mate’s Place: One year in, we hear from the trio behind one of Sydney’s favourite bars