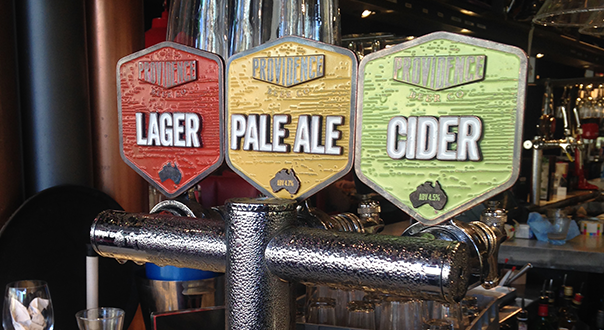 The Australian beer market is welcoming a new brand to the fold from Andrew Cox of the Imperium Group. Cox is launching the Providence Beer Company, and releasing a lager, a pale ale, and a cider.

The launch is the realisation of a dream project that Cox has nurtured since his time as General Manager — International at James Boag and Son Limited. He has struck up an arrangement with the Australian Beer Company (a joint venture between Casella Family Brands and CCA), who will be brewing the beers for under the Providence Beer Company label.

“The opportunity to expand my excellent relationships with Coca-Cola Amatil via the Australian Beer Company to have our own range of premium quality beers and cider was something I was very keen to do,” said Cox. “This has fulfilled my life long vision of having my own range of beers and ciders.”

The Providence Beer Company range will be on exclusively through TGI Fridays venues across the country, with the official launch tomorrow.

0
Australian Bartender August 14, 2014
No Comments Yet